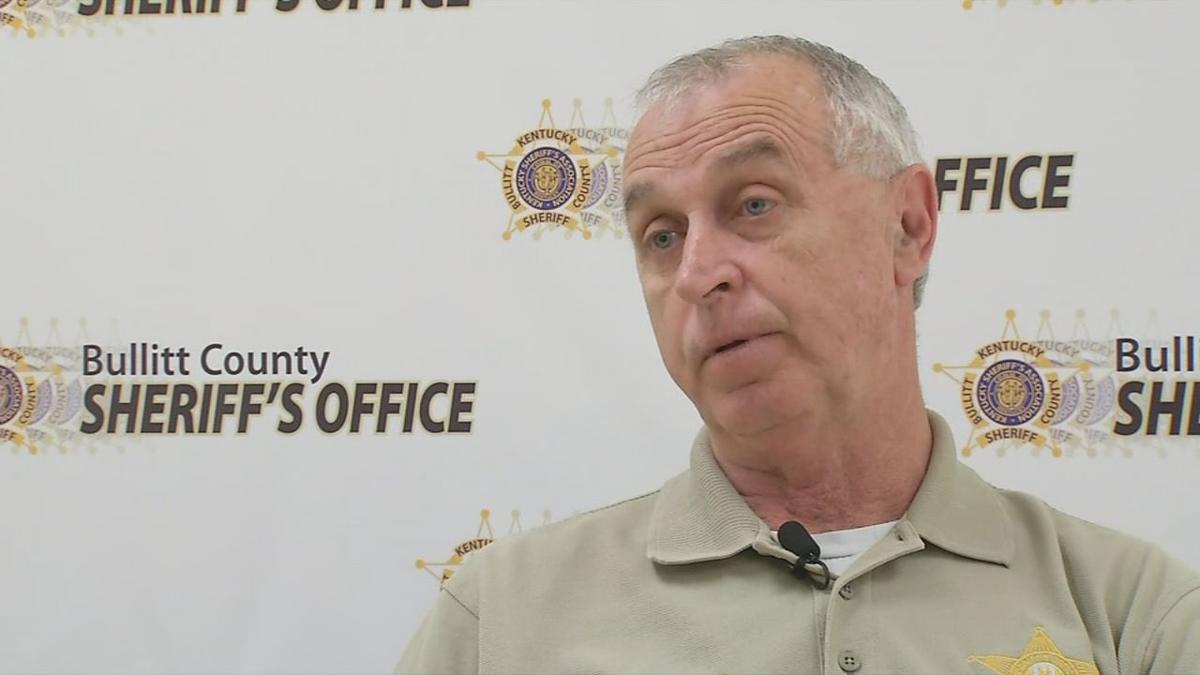 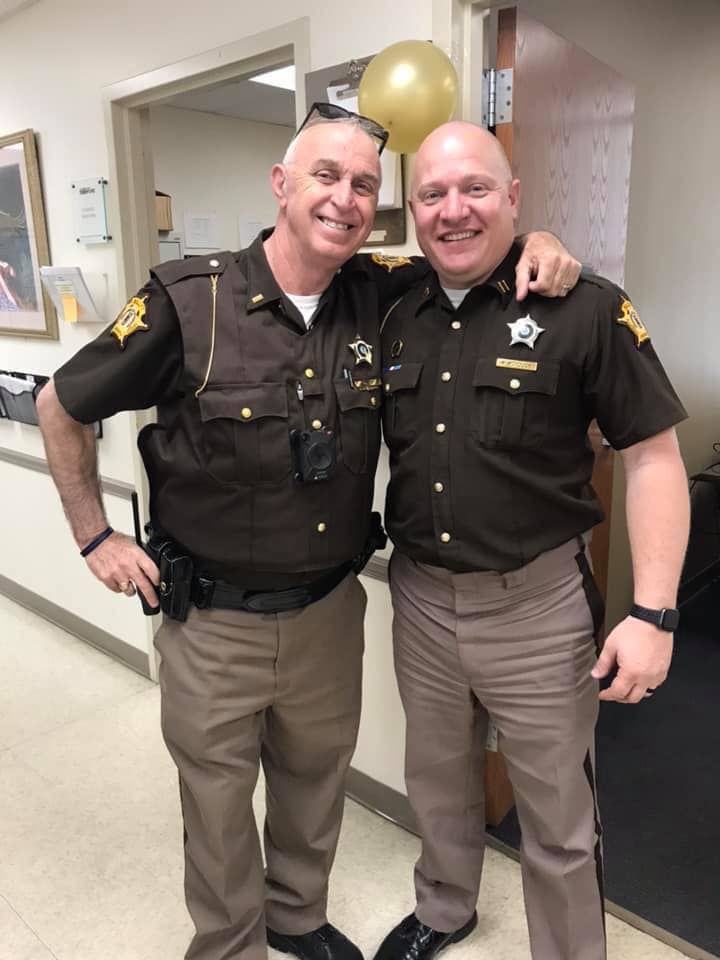 LOUISVILLE, Ky. (WDRB) -- A celebration of life ceremony for longtime Bullitt County Sheriff's Lt. Scotty McGaha will be at 11 a.m. Thursday the Little Flock Baptist Church in Shepherdsville, with cremation to follow.

McGaha died Saturday at age 69. Officials with the sheriff's office said they believe McGaha died of a heart attack.

According to his obituary, McGaha was preceded in death by his wife of 49 years, JoAnn McGaha, who died four months ago; his father and two siblings.

Survivors include three children and three grandchildren, his mother and two siblings.

McGaha was a U.S. Marine Corps veteran, having served from 1968 to 1970 during the Vietnam War.

McGaha's viewing will be from 3 to 8 p.m. Tuesday, 9 a.m. to 8 p.m. Wednesday and 9 to 11 a.m. Thursday at Schoppenhorst, Underwood and Brooks Funeral Home in Shepherdsville.

In lieu of flowers, the Scotty and JoAnn McGaha Scholarship in Criminal Justice has been created at the University of Louisville for first-generation college students and veterans. Donations can be sent to: Attn: D. Bohn, 2323 S. Brook St., Louisville, Ky. 40292. All proceeds will go towards the scholarship fund.