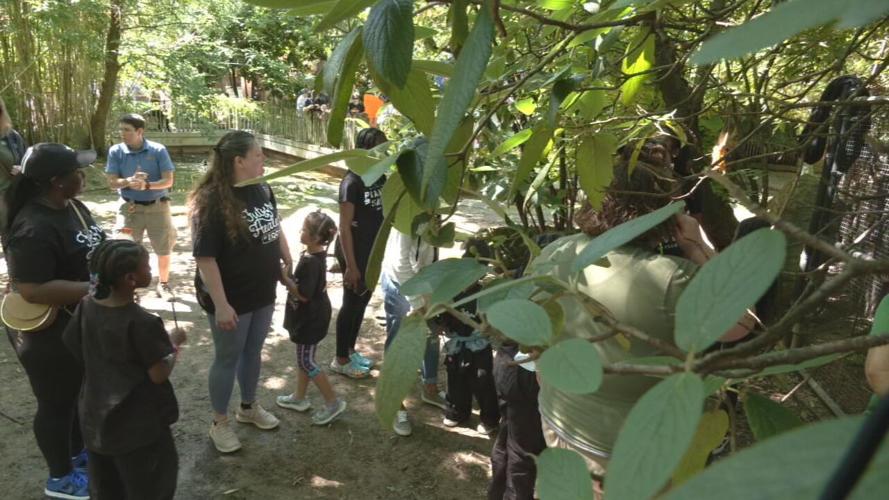 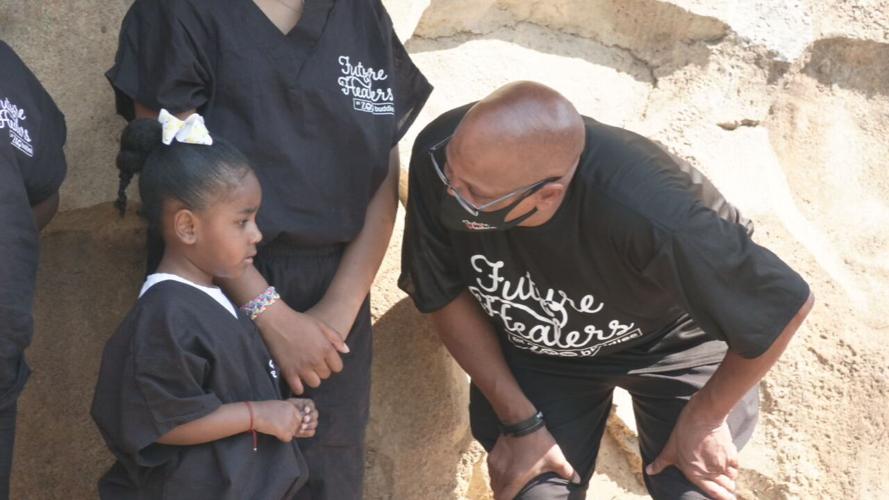 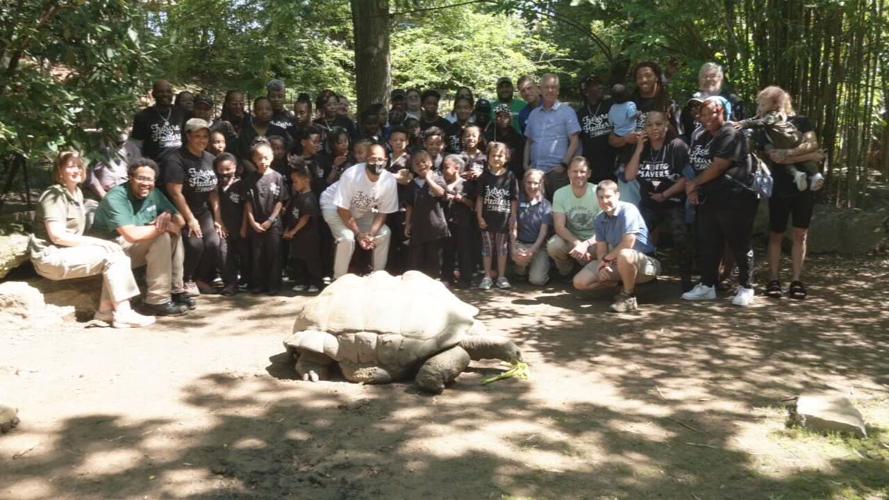 LOUISVILLE, Ky. (WDRB) -- Kids in Louisville will soon be getting a chance to learn more about the world around them and how their lives can make a difference.

Future Healers Got Zoo Buddies, a partnership between Game Changers and the Louisville Zoo, teaches children about care for animals with the ultimate goal of creating a sensitivity toward animals. The initiative was created to explore the healing and therapeutic power of animals for children experiencing secondary trauma from gun violence.

According to 2X, a new addition called "Planet Savers" is in the works for Game Changers. He said it will be a nature-based therapy project, encouraging youth and family development through animal and land conservation activities.

While Zoo Buddies focuses on animals at the Louisville Zoo, 2X said Planet Savers will introduce kids to Kentucky greenspaces and farmland.

2X said this program will work with kids impacted by trauma due to violence in Louisville neighborhoods.

"It's about getting kids to understand that they have the potential to change the world," said Game Changers Deputy Director Christie Welch. "And that the families in their everyday lives, they can do things that can help bring a greater impact to the world and be Planet Savers, and be those individuals that care about their community, that care about the earth, and are working toward maintaining that balance."

In several previous interviews, 2X has stressed his belief that changing the trajectory of gun violence in the city starts with early youth intervention programs.

Last year, Future Healers Got Zoo Buddies gained attention from the FBI and is becoming an example of how to help children across the country.

2X said he hopes to have the Planet Savers program up and running by March.