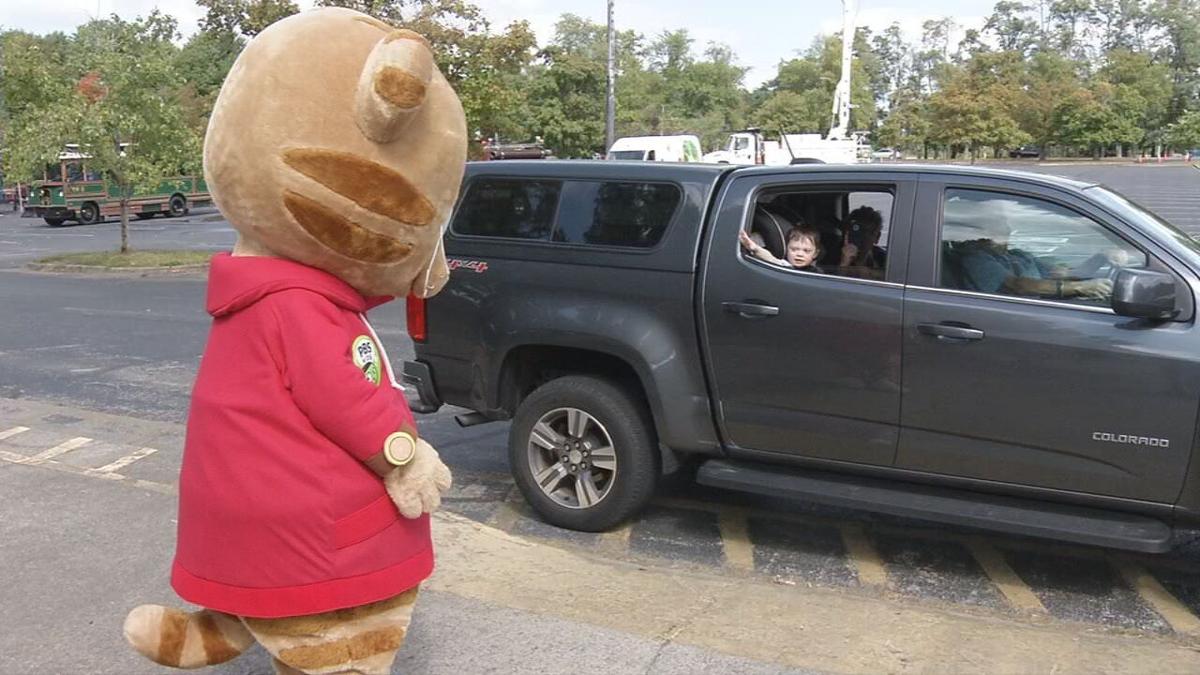 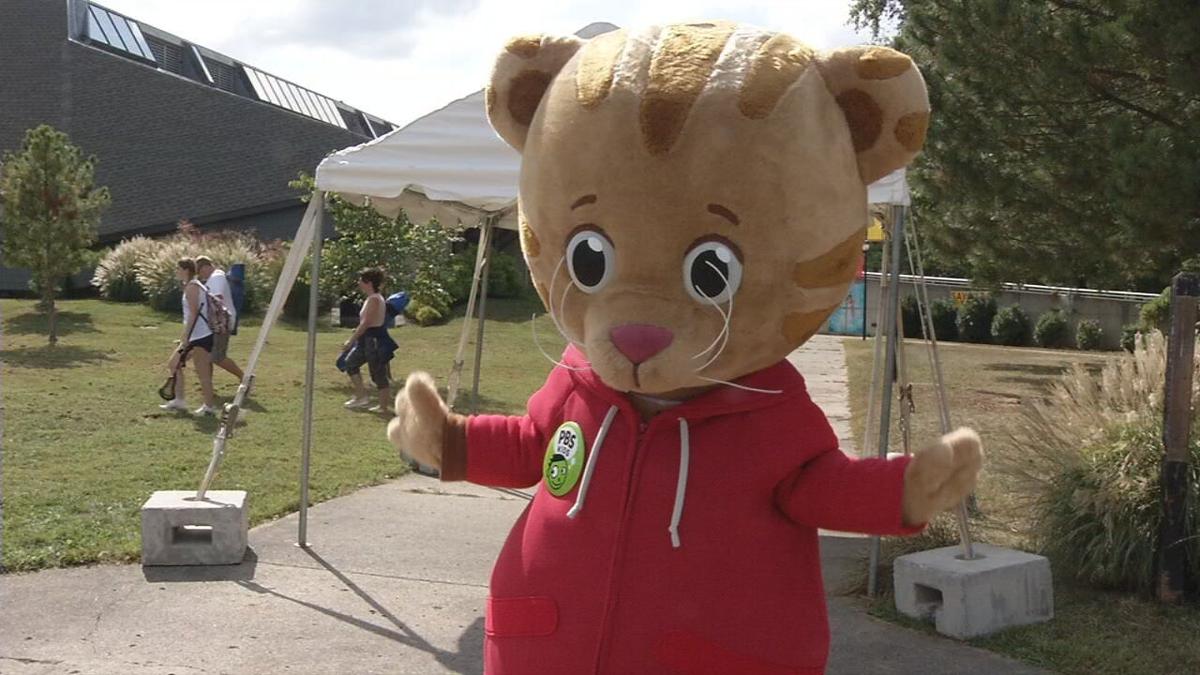 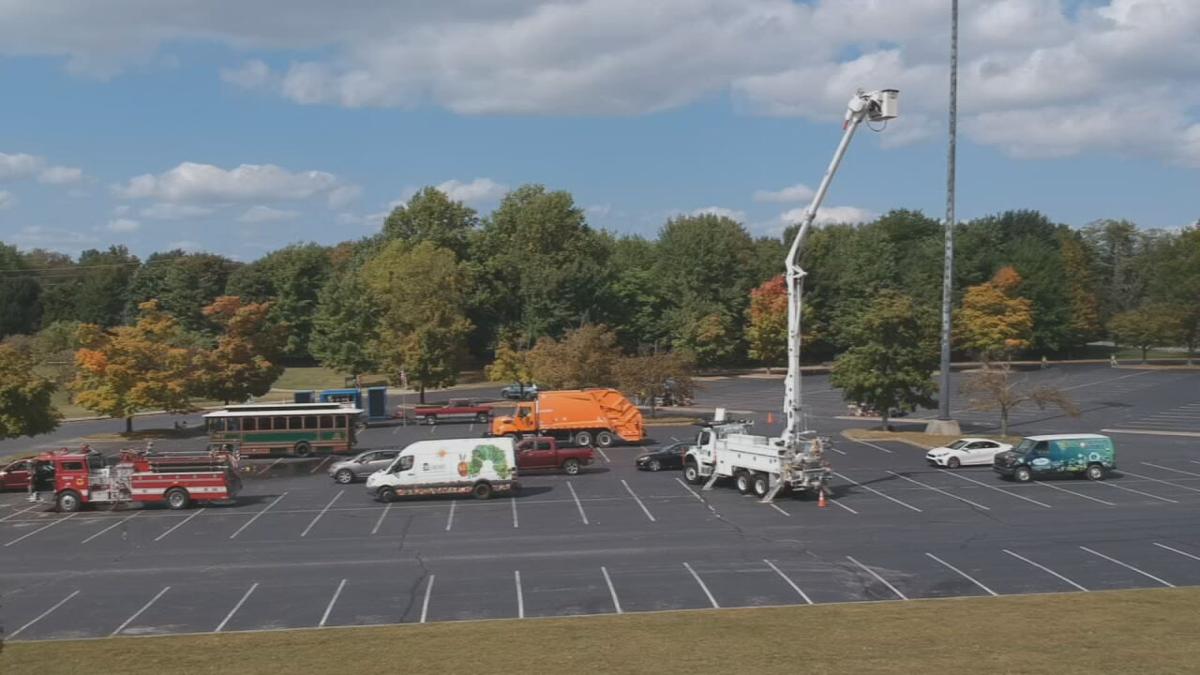 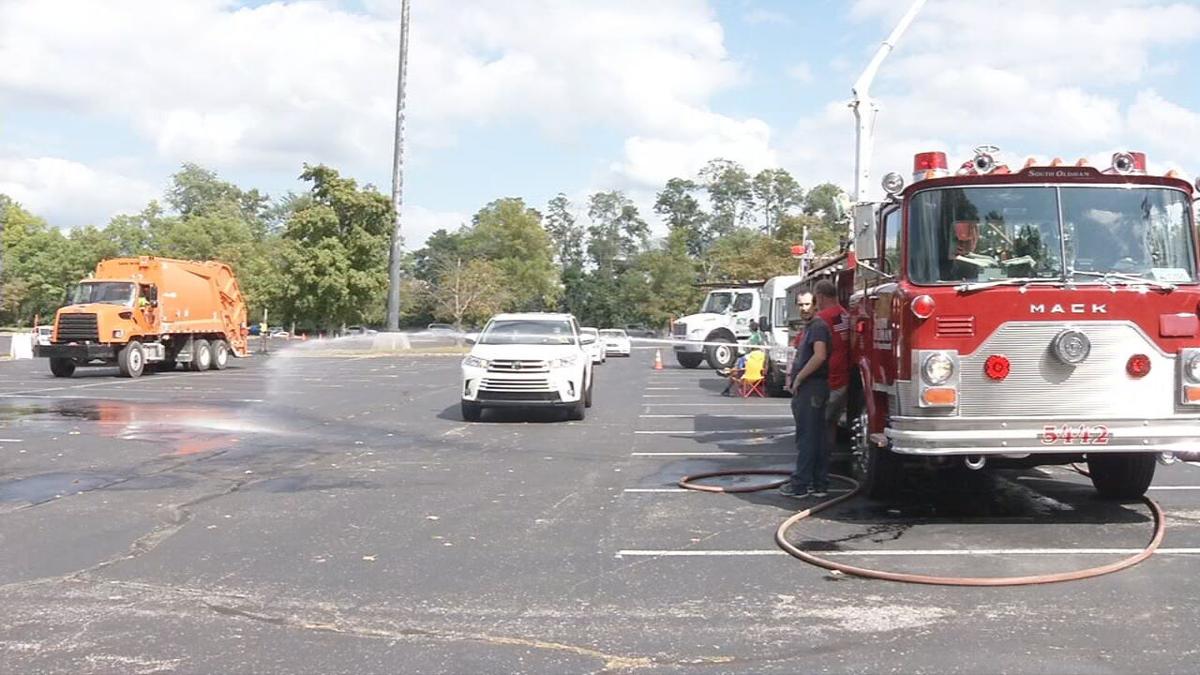 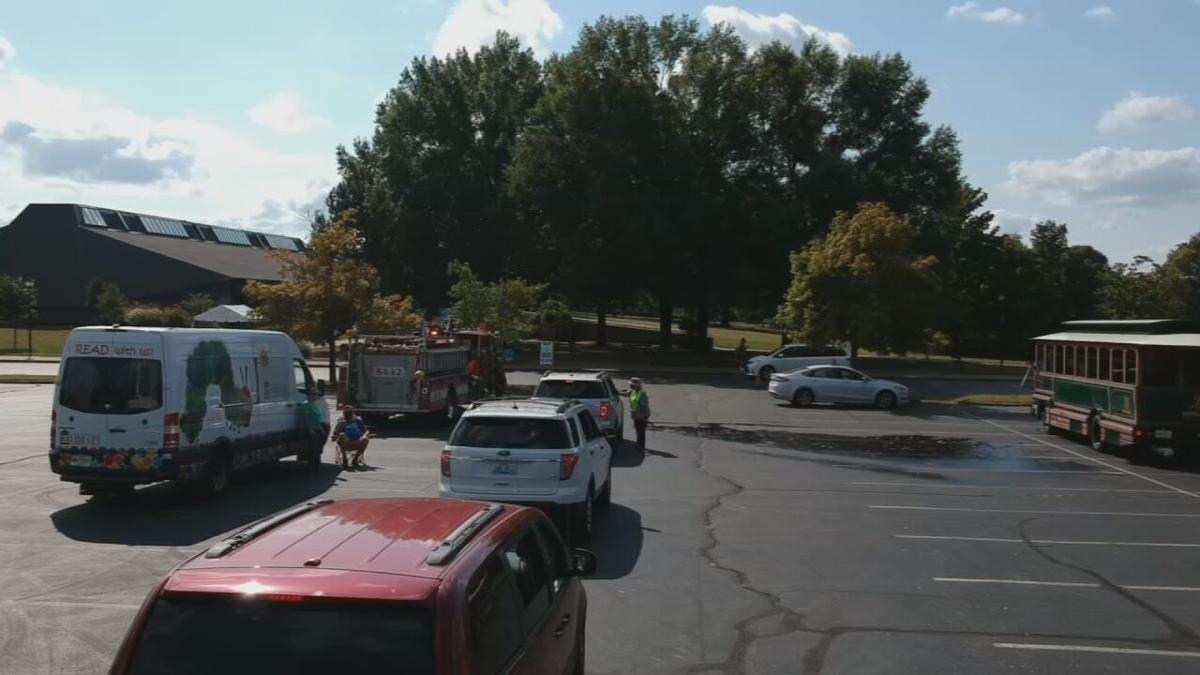 LOUISVILLE, Ky. (WDRB) -- He was one of the most beloved puppets ever on television, and his message was shared in Louisville on Sunday.

The yearly event celebrates "Daniel Tiger's Neighborhood" and the role the community plays in being a caring neighbor.

He even had some helpers like first responders, a garbage truck and a trolley to hand out welcome bags with activities for the kids.

"We're delighted that about 1,400 families and children have been with us all day on this beautiful day in the neighborhood," Michele Ripley, president of the Commonwealth Fund KET, which helped organize the event, said.

This was the fourth year for the event in Louisville.