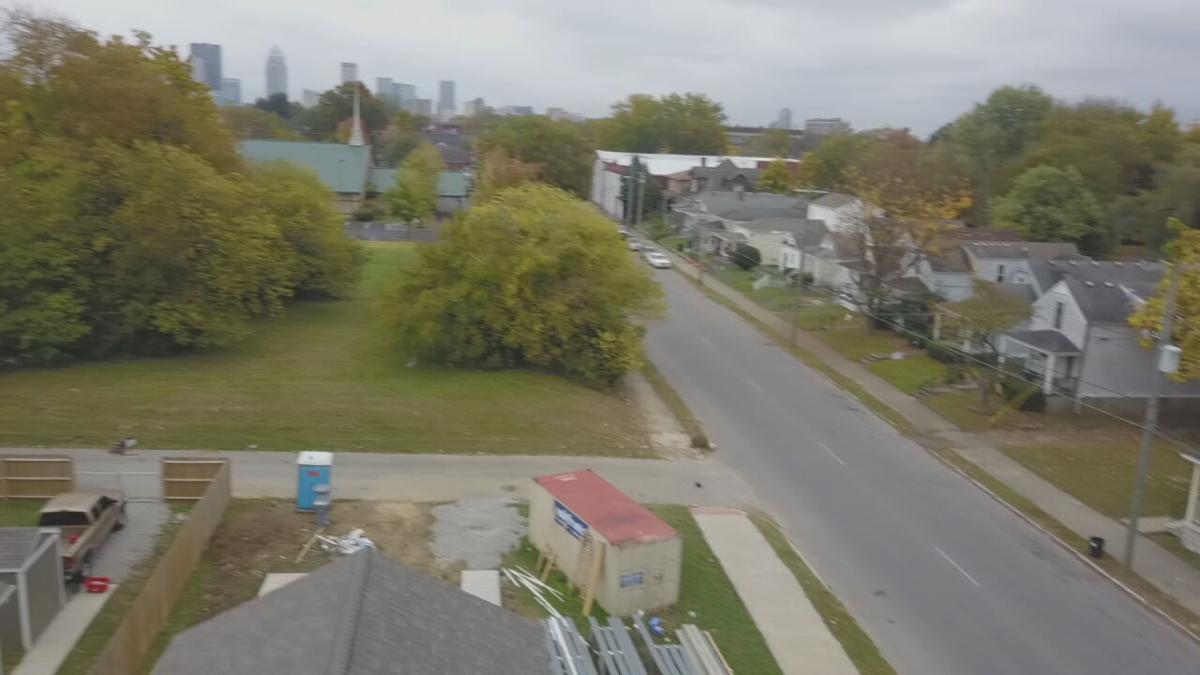 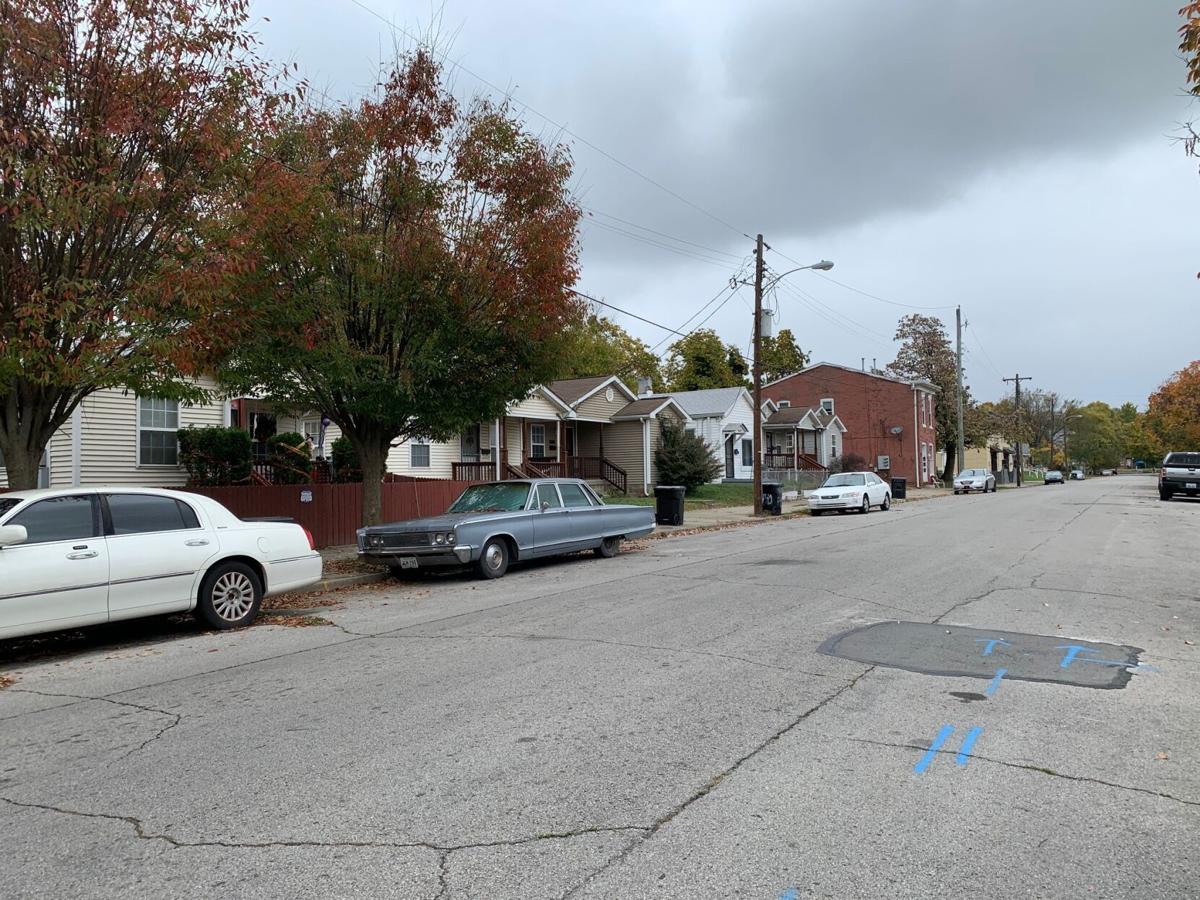 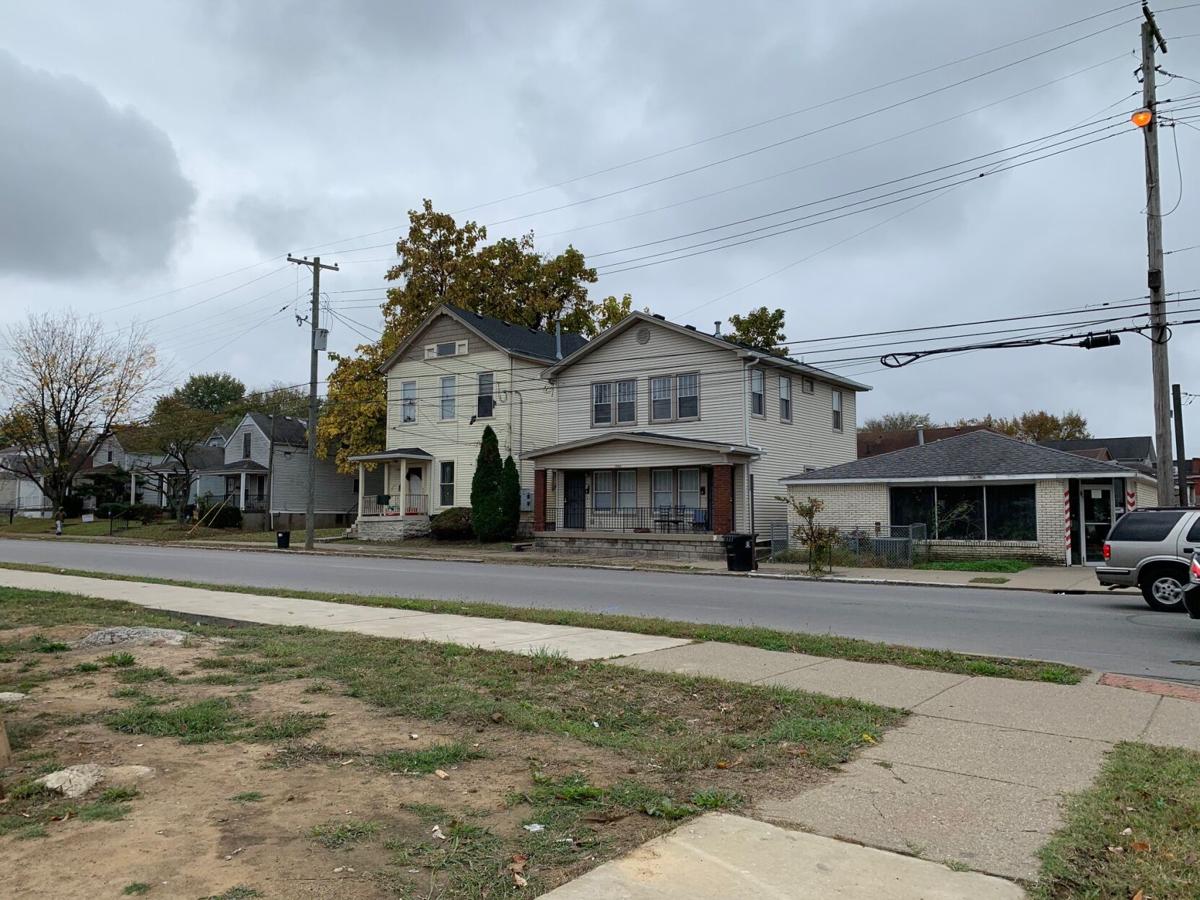 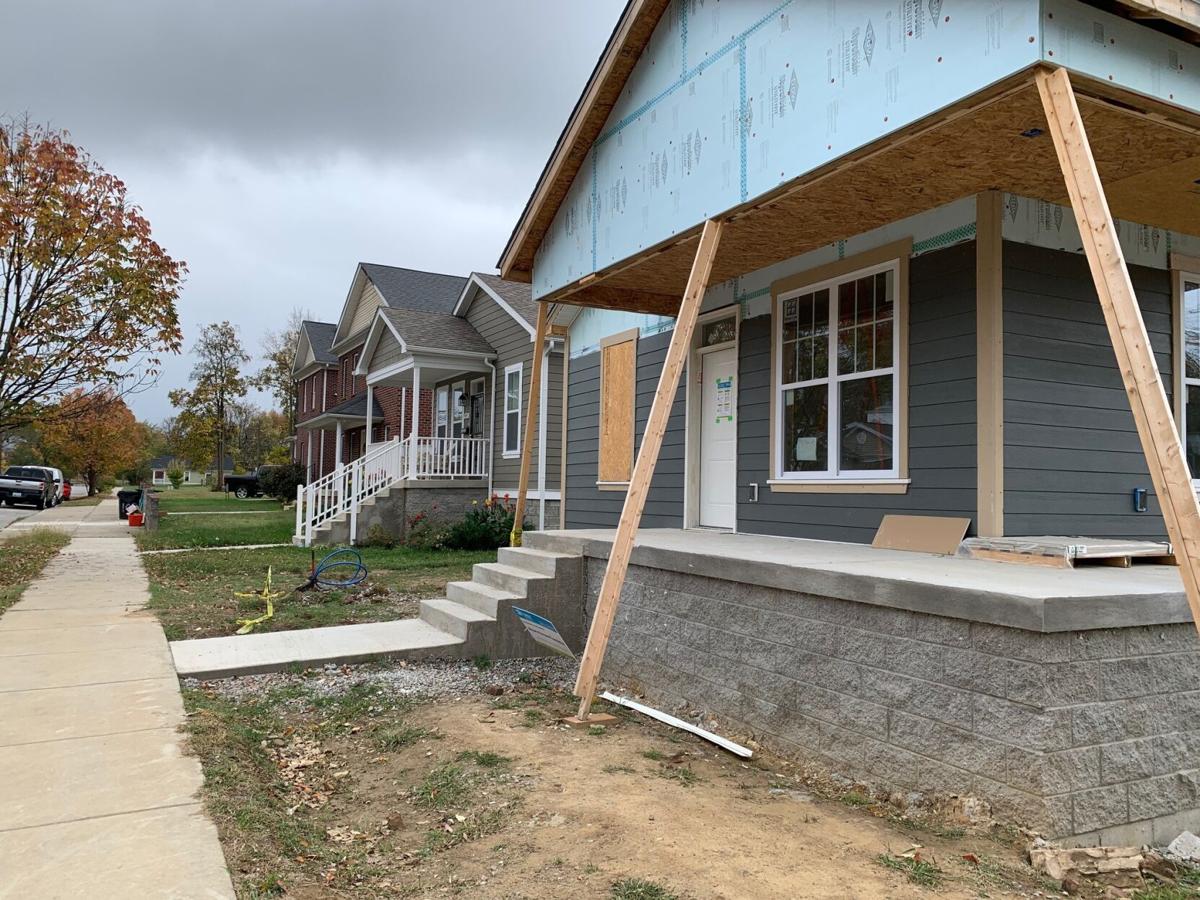 LOUISVILLE, Ky. (WDRB) -- Louisville is working to root out racism in its Land Development Code.

Louisville's Land Development Code (LDC) is a set of rules governing what land owners can do with their property. It determines what kinds of structures can be built on private property and what they can be used for. A lot of the existing code hasn't been updated in decades and has ties to rules and regulations that are historically racist.

"Zoning has been a tool that's been used to exclude people and restrict the amount of housing that's available," said Jeff O'Brien, the director for Develop Louisville.

So now Metro Louisville is working to reform its LDC to make sure it is equitable for the entire community. Part of the reform includes multiple public meetings along with a new website and hotline.

"I think it's really important that we take a hard look at this, especially right now," O'Brien said. "We're facing so many practical issues from a housing and affordability standpoint, but we're also facing big segregation issues. And we need to address that head-on. And if we're going to address that head on as a community, we need to take a hard look at our land use policies."

According to a news release, a full-scale review of the LDC is needed to "identify and correct inequitable land use regulations and policies within the code." The policies were last updated in the 1960s, according to the release and "continue to incorporate discriminatory policies first introduced in 1931."

Metro Council passed a resolution on Aug. 20 requesting the LDC review. Louisville Metro Planning and Design Services staff is leading the review effort. The last of the three public input meetings will be Tuesday night.

In a written statement, Louisville Mayor Greg Fischer said "racist regulations" contained in the code are keeping leaders from "creating a more equitable city for our marginalized communities."

A series of three input meetings will be held on the following dates:

For details about how to attend the different meetings, visit https://louisvilleky.gov/ldcreform, where residents can watch and submit comments or questions via Facebook Live on the Develop Louisville page, or via WebEx online or by phone.

If you cannot attend one of the three meetings, you can ask questions or submit comments by emailing LDCreform@louisvilleky.gov or calling the LDC reform hotline at (502) 574-4737.

Once the group can review the public feedback and do more research, O'Brien said the goal is to have any reform or changes made in the next six months.

The LDC review continues a process that started with the adoption of a 20-year comprehensive plan, Plan 2040, in 2018 and the release of the Housing Needs Assessment and Advancing Equity Report in early 2019. These documents laid the groundwork by identifying deficiencies, potential actions and what we want Louisville to be.

In advance of the review, Louisville Metro also contracted Berkley-based architecture and urban design firm Opticos Design to conduct a diagnostic report of the city’s housing and related land use regulations that affect residents inequitably. The report was completed in July 2020.

“Examining the Land Development Code through the lens to equity is a big step in the right direction of insuring that all of our citizens are treated fairly, regardless of their ZIP code,” said Metro Council President David James, D-6.

Following the meetings, Planning and Design Services staff will draft a list of recommended policy changes and amendments to the LDC, which will be reviewed by the Planning Commission, Metro Council and other legislative bodies that have zoning authority in Jefferson County. Before any recommendations are adopted, the Planning Commission will host a public hearing for residents to provide additional comments.

While some recommendations may go before the Planning Commission for consideration within a few months, the process will continue well beyond that with additional recommendations possibly being made over the next couple of years.

For more information about efforts to reform the Land Development Code, visit https://louisvilleky.gov/ldcreform.