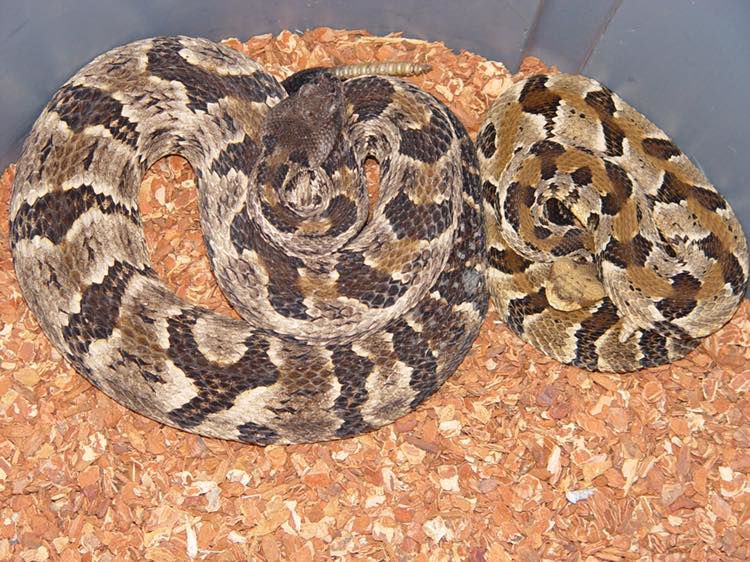 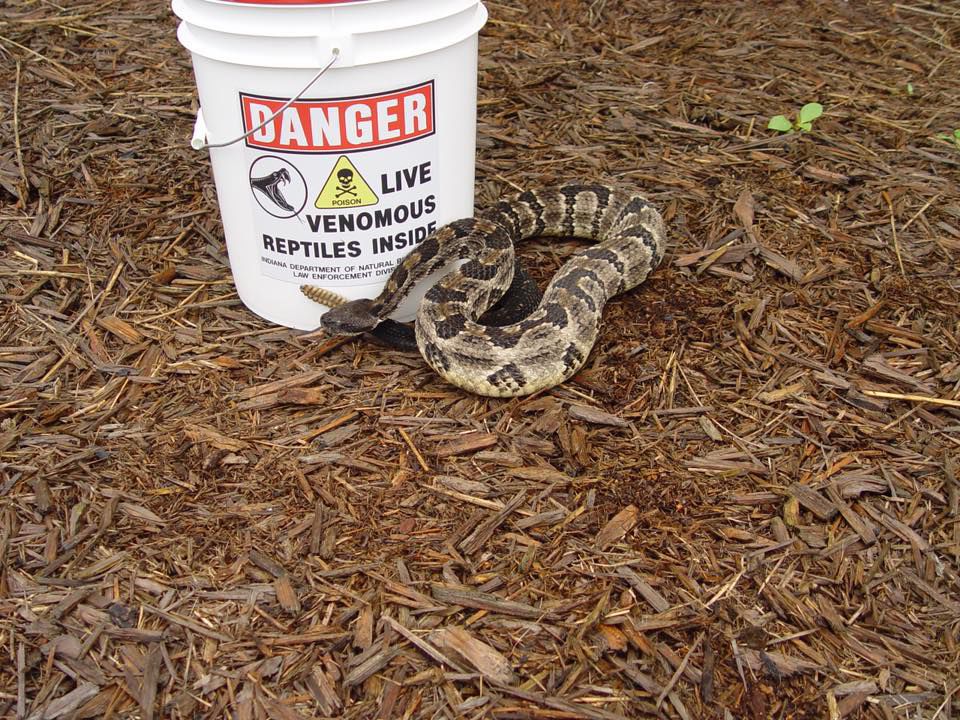 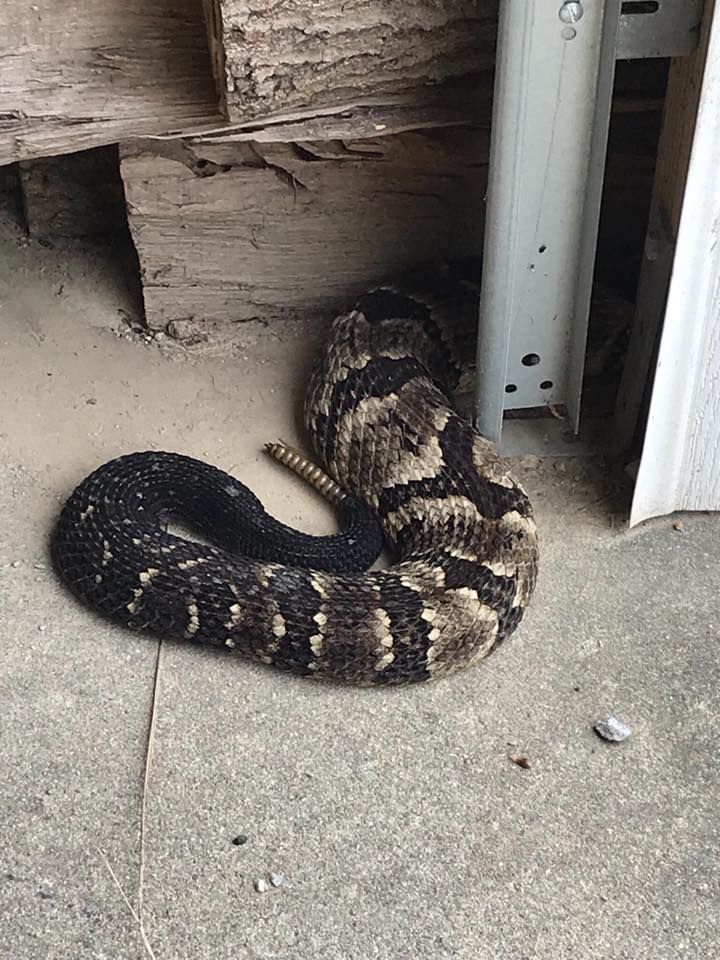 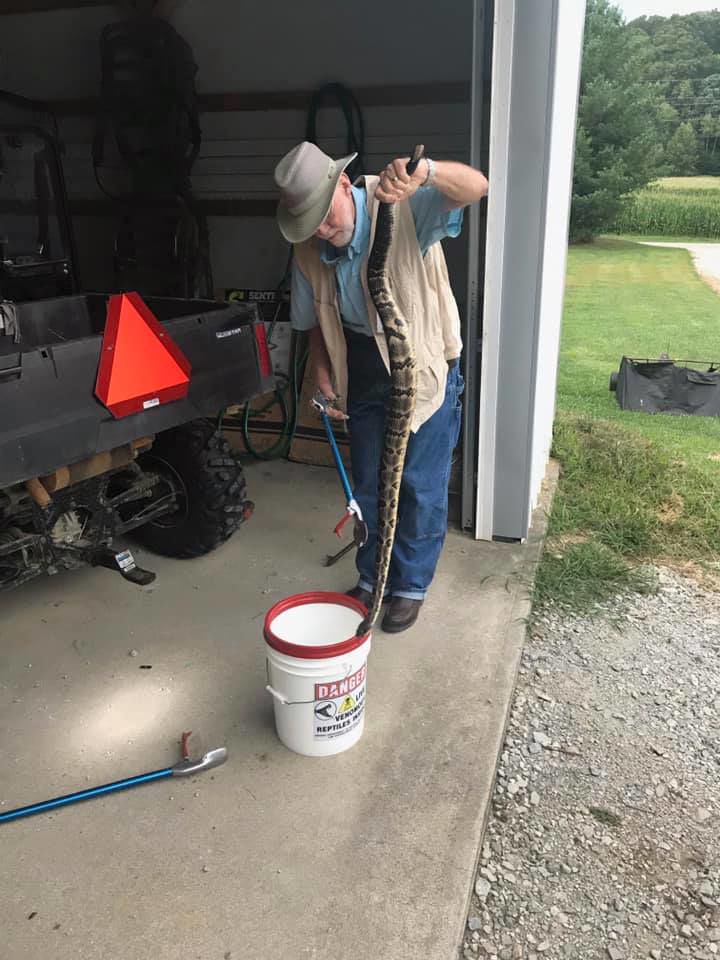 Authorities say a Jackson County man got quite the surprise Tuesday when he found a rattlesnake in his garage.

According to Indiana Department of Natural Resources Conservation Officer Jim Schreck, officers were called to the home in the Seymour, Indiana, area, in Jackson County.

They found one timber rattlesnake in the garage and two more nearby.

With the help of retired ICO Capt. Tony Wilson, a trained reptile expert, the officers were able to remove the snakes from the garage.

Schreck said the snakes were relocated and no one -- including people or reptiles -- was injured.

Indiana does have a native population of rattlesnakes, according to Schreck. He said he did not believe the snakes were anyone's pets.