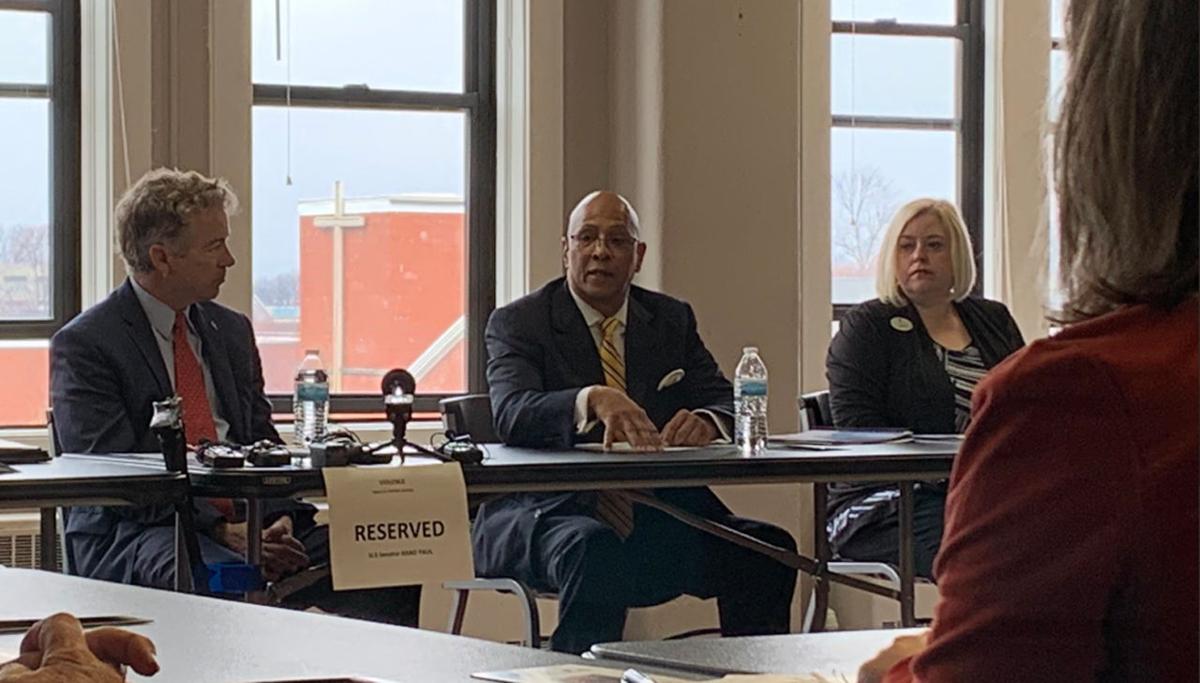 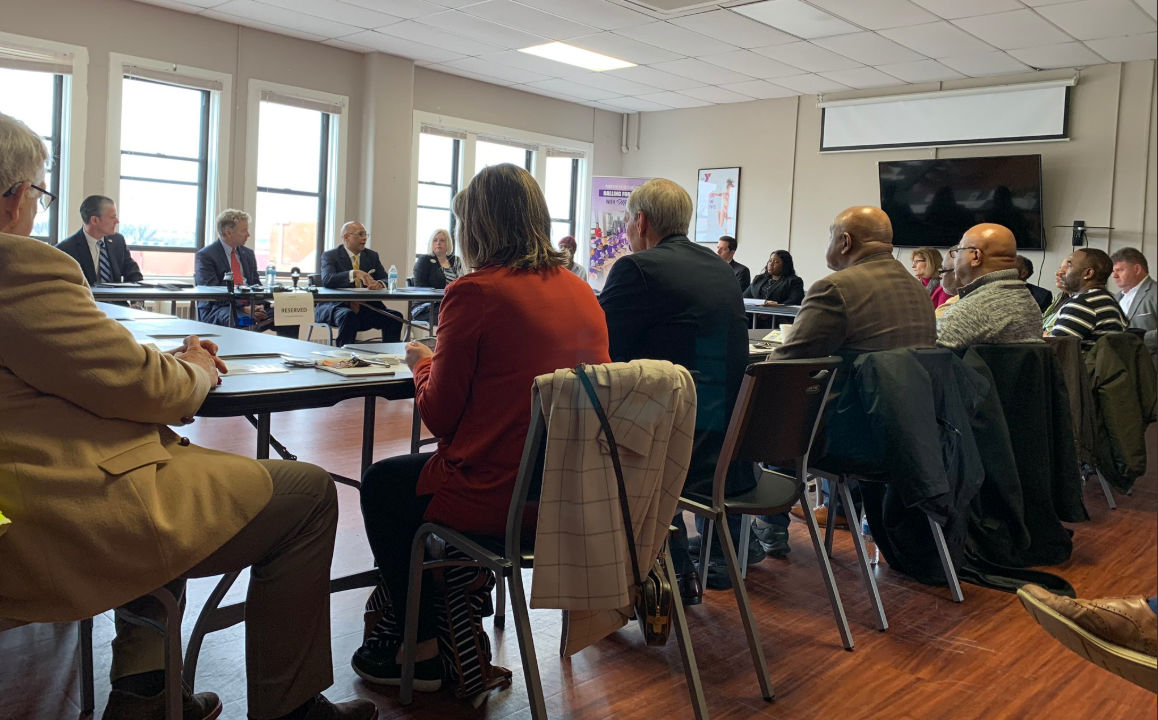 LOUISVILLE, Ky. (WDRB) -- The violence in Louisville streets has gotten the attention of a Washington lawmaker.

U.S. Sen. Rand Paul attended a round table discussion at Louisville's Chestnut Street YMCA about the impact of gun violence on children in the city. The meeting was hosted by Christopher 2X, executive director of the group "Game Changers" as a follow-up to a report he released last fall. That report detailed the trauma experienced by families who lost loved ones to violence, and how it affects kids' learning and behavior.

Paul listened as families and advocates told their stories.

Deshante Edwards' son, Donte, was shot in his own driveway in March 2019, and died several months later. She said the incident caused a change in her 6-year-old grandson's behavior.

"He was the good grandchild that didn't give me no problems," Edwards said. "To now, he's not focused. He's not learning."

Krista and Navada Gwynn said the murder of their son, Christian, last December continues to affect their other children.

"My 17-year-old and 11-year old are petrified to go outside. They don't go anywhere," Krista Gwynn said. "My kids don't know what to do. We just want it to stop. We want the gun violence to end."

"He stopped playing sports all because ... he's afraid to stay after school with his friends," Jones said.

Paul said there are no easy answers but promised to continue pushing for policies such as directing U.S. foreign aid to domestic anti-violence programs.

"I think that Louisville's more important, frankly, than Kabul, Afghanistan," Paul said. "So I'd be for spending the money here and not sending it overseas."

2X said he agreed with Paul "1,000%." He said he appreciates Paul's attending the discussion and will hold Paul accountable for following through.

Edwards said she is encouraged that perhaps her son's death could be a catalyst for change.

Paul and 2X plan a second meeting later this year. In the meantime, Paul said he will enter 2X's report into the Congressional Record for all to see.