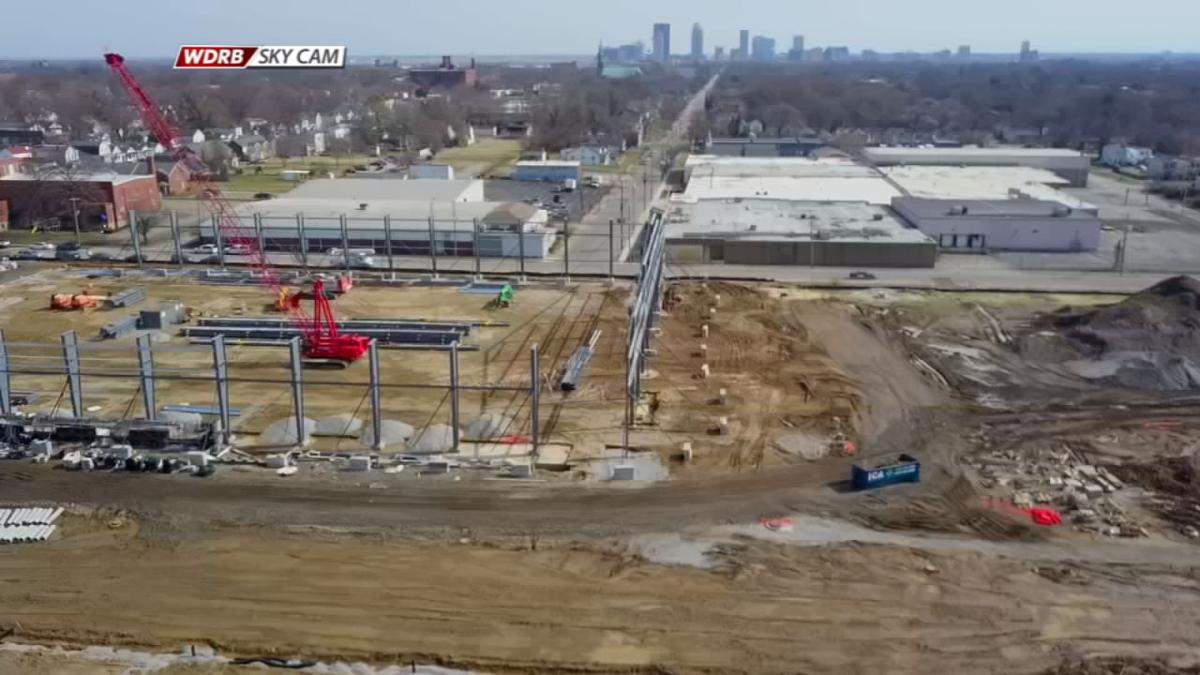 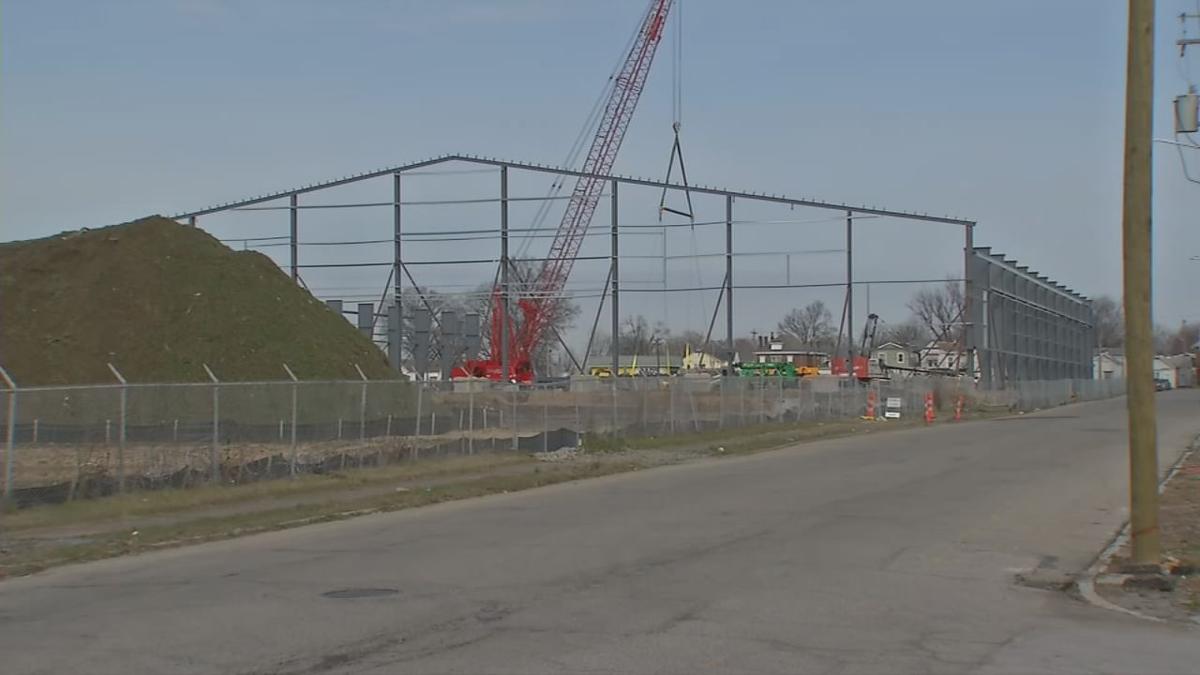 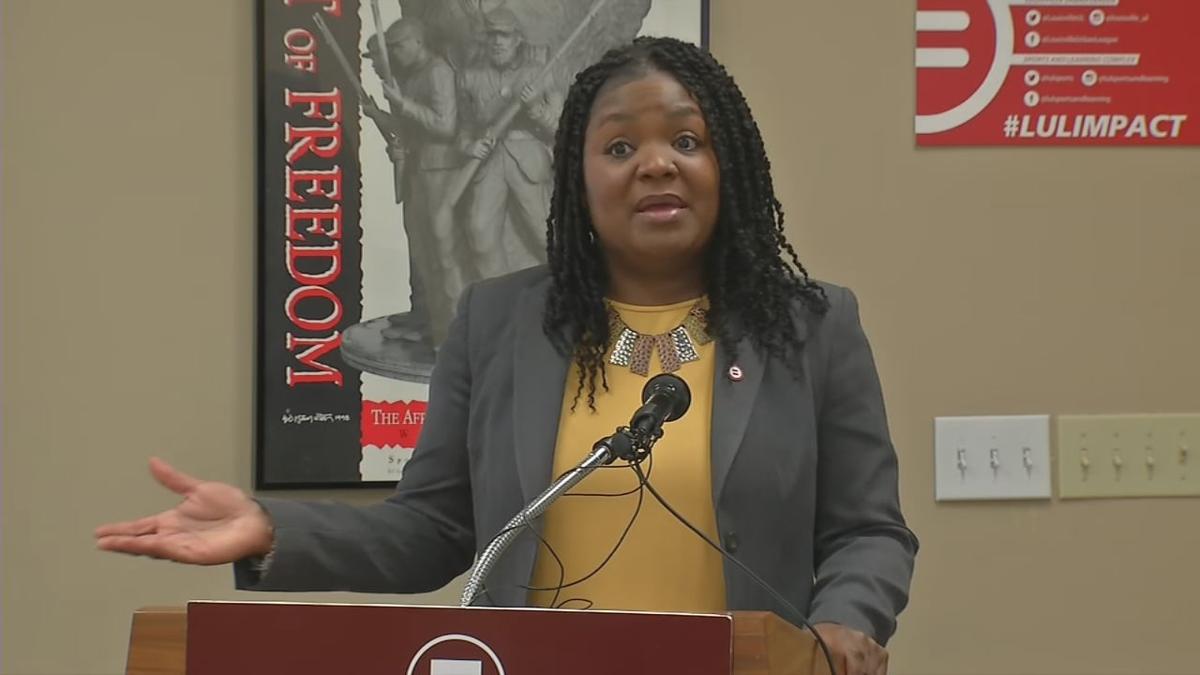 LOUISVILLE, Ky. (WDRB) -- Fundraising for the track and field complex in west Louisville is approaching the finish line, but it's in need of a final push.

The Louisville Urban League has raised $44 million of the $50 million cost for construction. President Sadiqa Reynolds said she also wants to raise an additional $5 million to help support the facility's operating costs.

Reynolds said most of the funds for the Norton Sports Health Sports Athletic and Learning complex have come from individuals, foundations and Metro Government, and she is now challenging local corporations to also step up.

“Maybe there's been so much reliance on government and foundations that corporations don't see their role. I don't know,” Reynolds said. “But I also want to say this: We have at this facility many opportunities for sponsorships.”

Construction of the facility is off to a fast start. The steel is up, the main building framed, and power and water connected. The complex is on track for a grand opening in December.

The project includes an indoor and outdoor track, a bowling alley and a rock climbing wall. It is expected to help boost the west end economy.

“We expect 20,000 to 30,000 visitors at a minimum, just for track season,” Reynolds said. “This project will bring people into the west end with disposable income.”

The 21-meter indoor track is being built by Mondo Track & Field Flooring, the same company that is building the track surfaces for the 2020 Olympics in Tokyo, and that is expected to attract world-class competitors.

“Anyone who's looking to go to the Olympics, if they ran here, and if our building was open now, they can get good times here,” Project Manager Eric Browne said. “Those times would be done on the same track that they'll run for the Olympics.”

Although the official grand opening will be in December, the first event is actually scheduled for this July on the outdoor track, which will be finished first.

Reynolds said she will reveal more details later about the July track meet as well as the first indoor event which could happen as early as December.