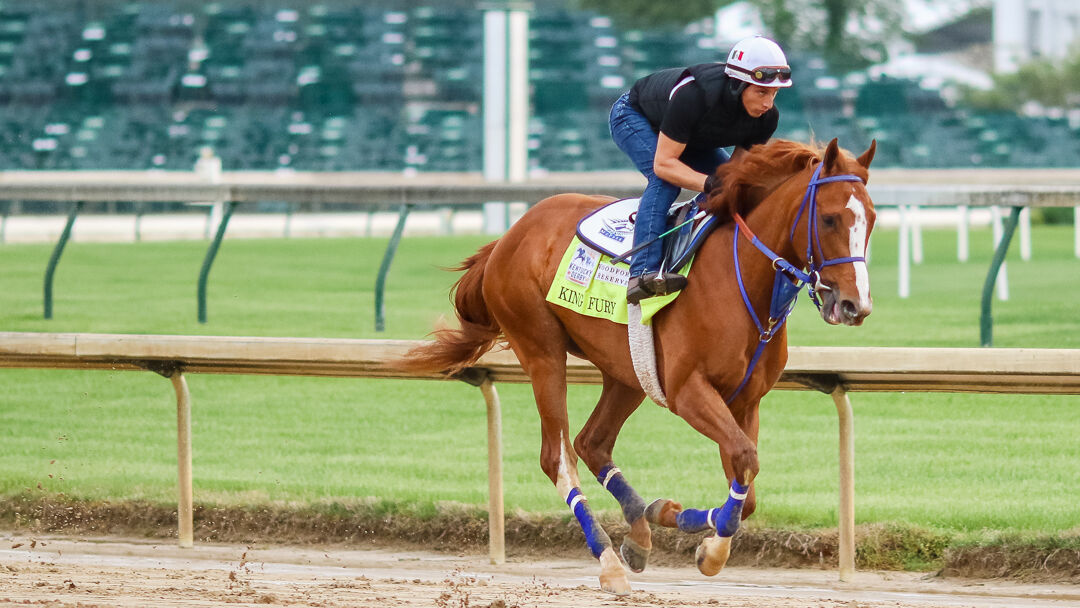 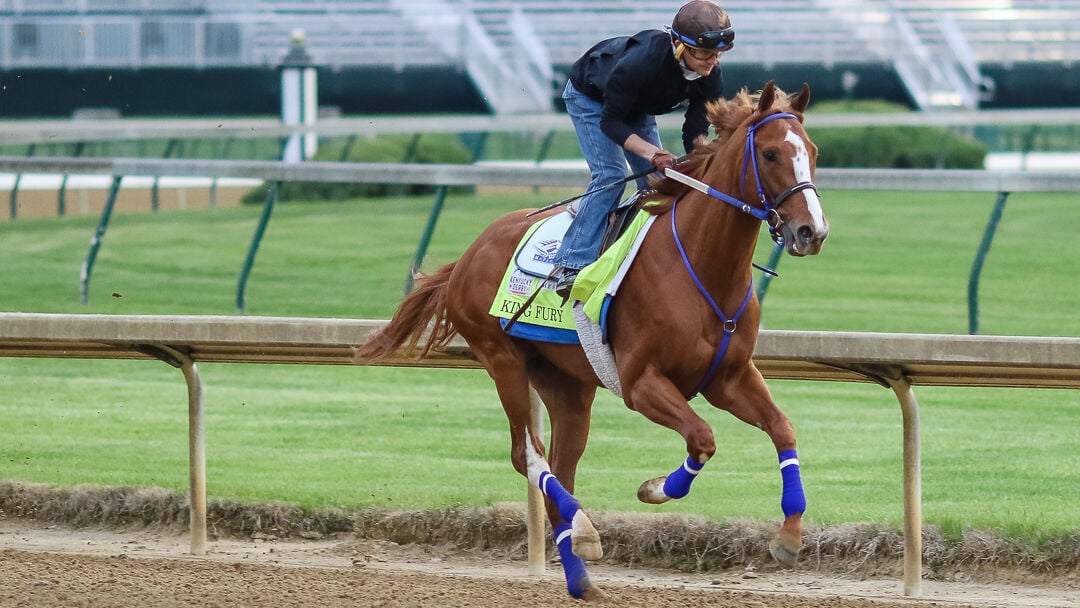 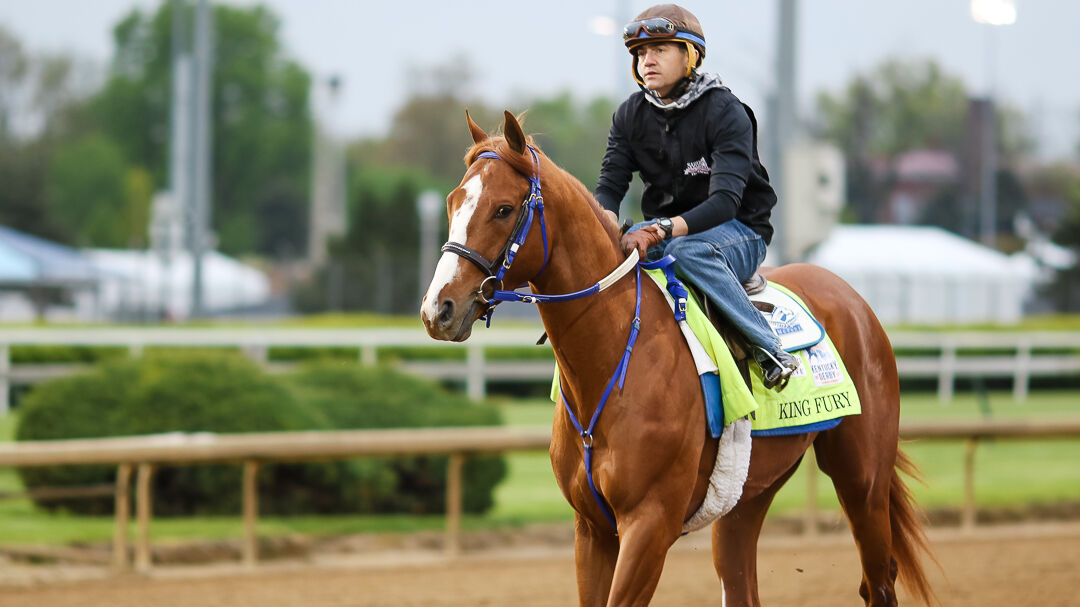 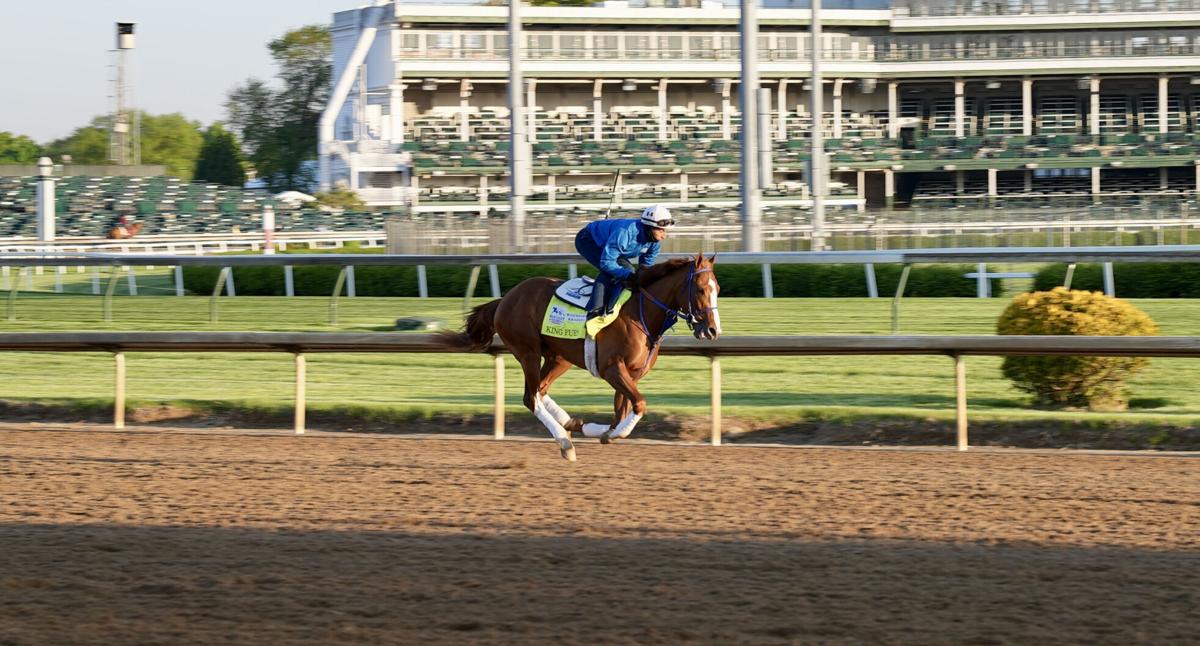 LOUISVILLE, Ky. (WDRB) -- King Fury, who was 25-1 out of post 16 in Saturday's Kentucky Derby, was scratched Friday due to a high fever.

Trainer Kenny McPeek posted on social media that the fever, as well as a high white count made the difficult decision necessary a little more than a day before the race.

King Fury won his most recent race, the Stonestreet Lexington Stakes at Keeneland on April 10. The son of two-time Horse of the Year Curlin and the first foal out of Taris, herself a top-class sprinter and a winner of the Grade 1 Humana Distaff on Derby Day, 2016, the colt was a $950,000 purchase by Paul Fireman of Fern Circle Stables at the Fasig-Tipton Select Yearling Sale at Saratoga in August of 2019. He was consigned by Hill 'n' Dale Sales Agency.

Named for fighter Tyson Fury, the colt was bred by Heider Family Stables in Kentucky, and is co-owned by Three Chimneys Farm, which is looking for its first Derby win in its fourth try.

He is the first scratch of the race, bringing the field down to 19 horses. All horses will move down in the starting gate, but all numbers will remain the same.