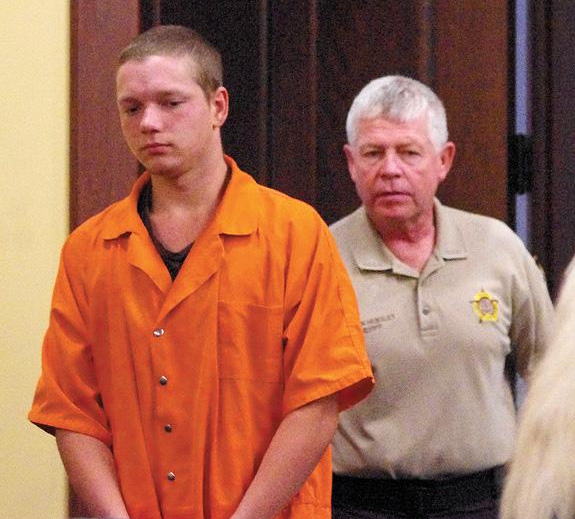 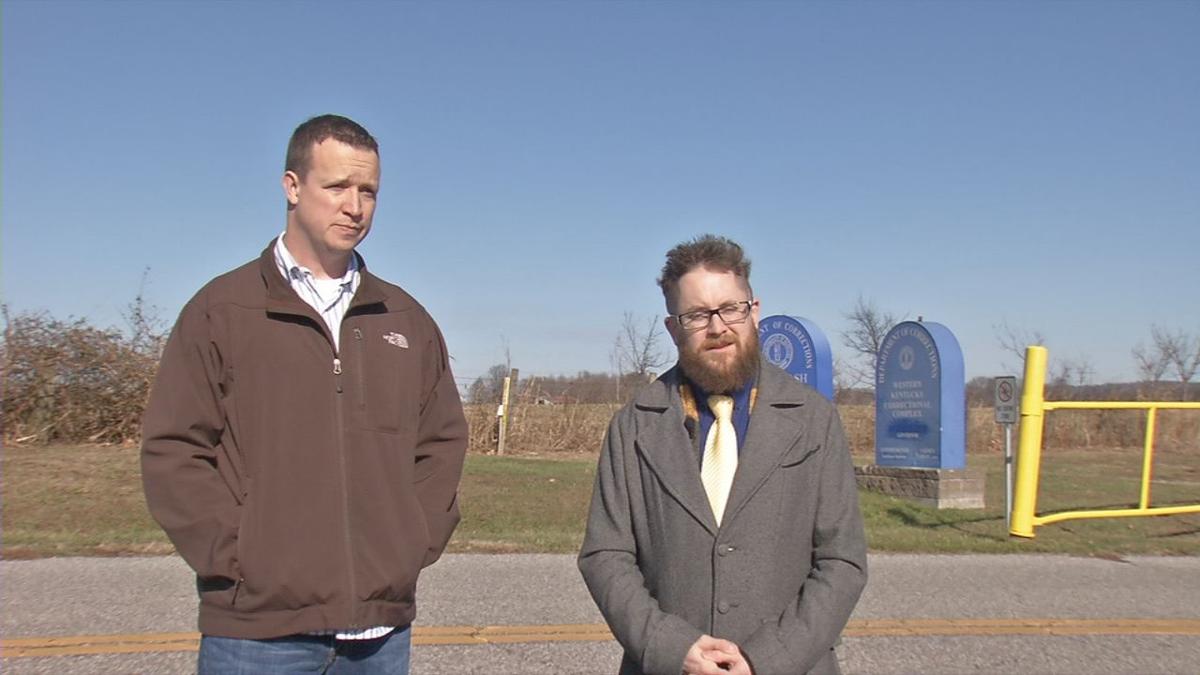 FREDONIA, Ky. (WDRB) -- An Amish man who believed he was coerced into confessing to a killing he did not commit walked out of prison a free man Wednesday.

Daniel Hostetler was pardoned by former Gov. Matt Bevin on Tuesday and released from the Western Kentucky Correctional Complex on Wednesday.

"We certainly hoped that this was going to happen for Dan," said Aaron Baker, an attorney for Hostetler. "You just never really know that you’re going to get a pardon or not until really the last minute."

Hostetler, who was on "rumspringa" when Brandon Crain went missing in 2012, said he made up a story about killing someone because he needed an excuse to not return to his Amish community in Fleming County in northeastern Kentucky.

“I am a combination of sickened, saddened, and outraged at the multiple degrees of incompetence displayed by many individuals during their multiple efforts to incarcerate a simple man for a crime that zero evidence shows that he committed,” Bevin wrote in the Dec. 6 pardon. “There is however, much testimony and evidence to the contrary.”

Hostetler spent several years in prison on manslaughter and tampering charges even though his attorneys claim he didn't know Crain and was three hours away with his family in Fleming County without a vehicle when the teenager went missing from his Hart County home. Hostetler was living in Hart County at the time.

After telling his brother he had accidentally killed someone, Hostetler said authorities were notified, and he was eventually coerced into confessing to killing Crain, who disappeared around the same time.

Baker, along with attorney Ryan Chailland, have worked for several years to free Hostetler believing that he didn't have anything to do with Crain's death.

"When the governor says that looking at this case sickened and saddened him, I feel those same things. I feel that same sense of sickness," Baker said. "Its disappointing to me that he has to step in and be the hero here because it was all the failures of the criminal justice system that led to this point."

Crain's family has not yet responded to a request for comment.

The current Hart County Sheriff, Jeff Wilson, who interrogated Hostetler, also did not respond to a request for a comment.

Hostetler was serving a 13-year sentence.

Because of his religion, he declined to be recorded or photographed in any way.

"I always thought there was a chance because of Ryan and Aaron," Hostetler told a WDRB News reporter by phone. "I'm just so grateful to be out."

Hostetler said he plans to go and live with his parents now and return to a traditional Amish lifestyle.

"Its just hard to express how good this feels and how good its going to feel to be able to take Dan and take him back to his family," Baker said shortly before leaving the prison Wednesday.