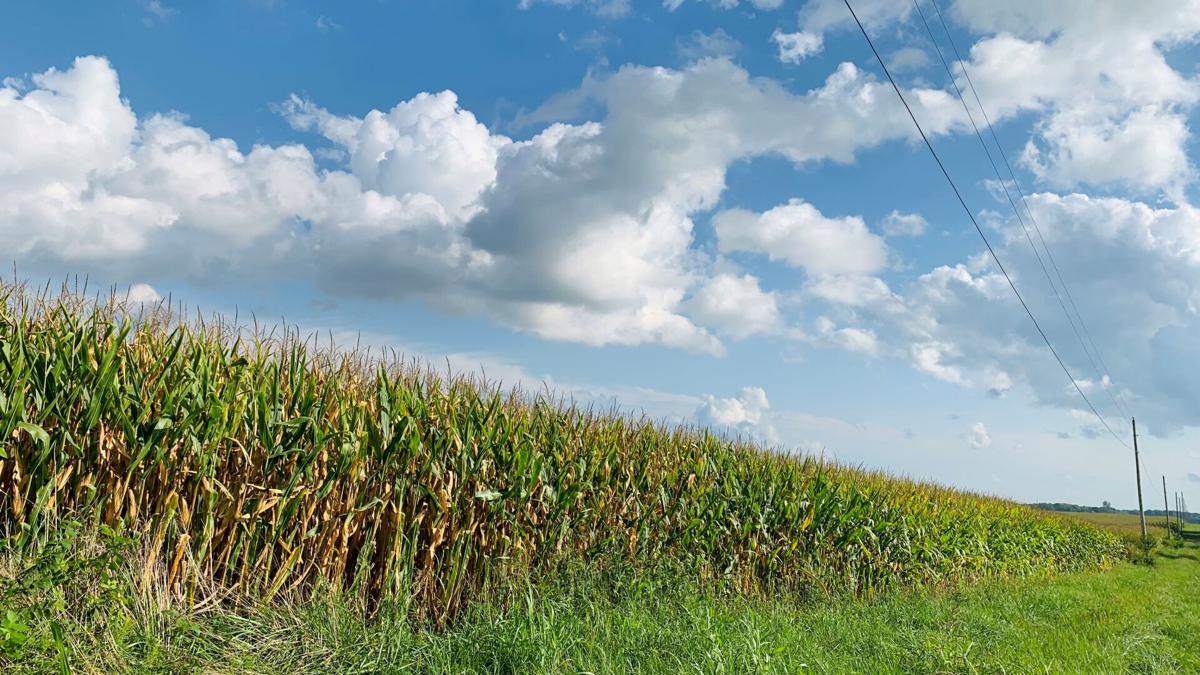 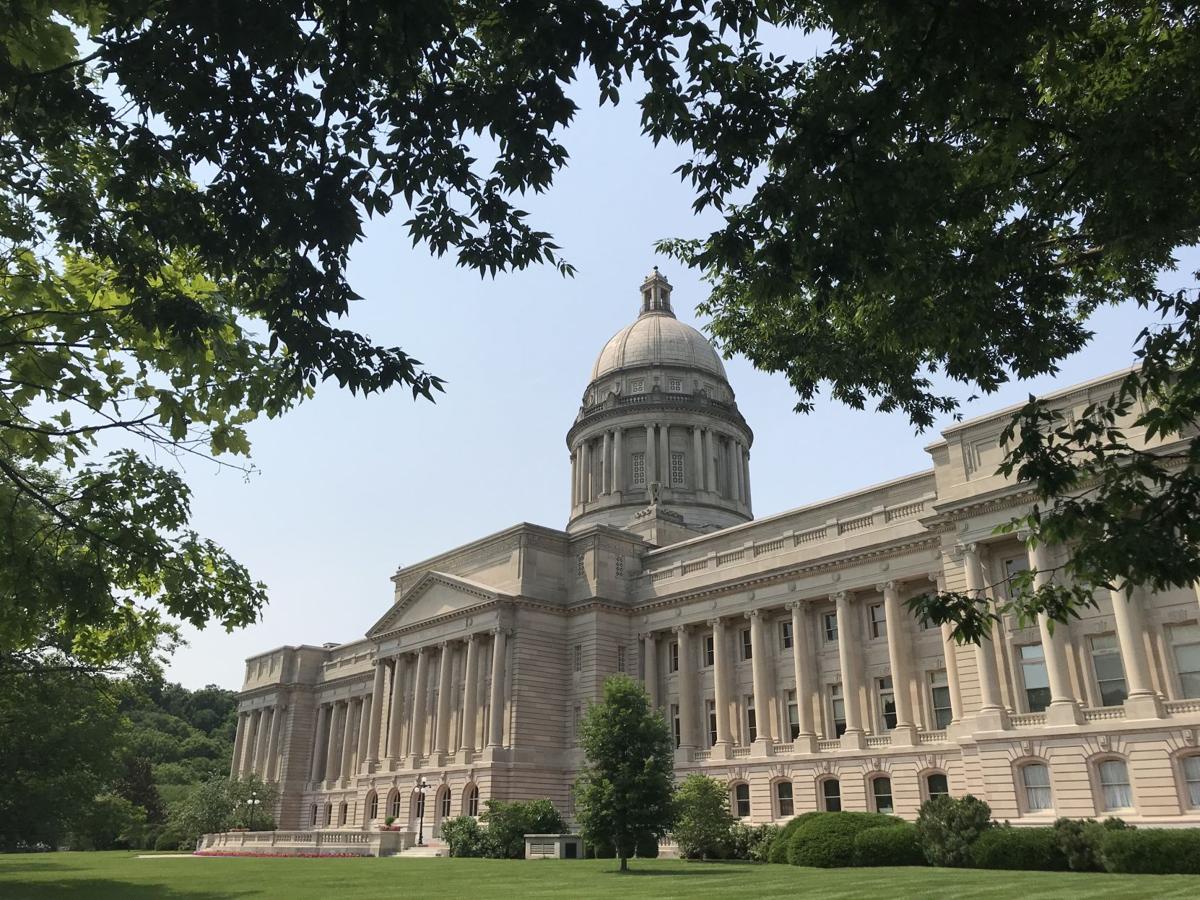 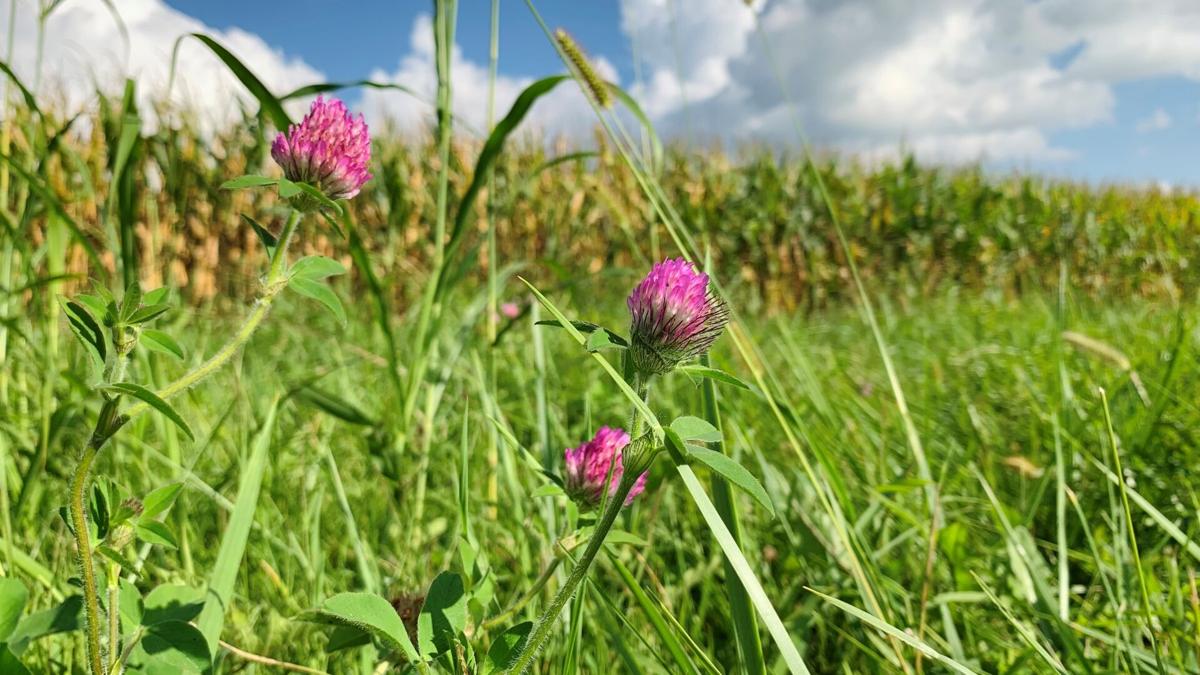 LOUISVILLE, Ky. (WDRB) – Kentucky would set aside about $410 million for large economic development projects, including one in Hardin County, under bills advancing in a special legislative session.

The largest portion -- $350 million -- would pay for loans to companies that invest at least $2 billion in the state. Those loans would be entirely forgiven if projects meet 90 percent of their job and payroll goals.

The state’s $1.9 billion budget reserve trust fund would provide the money for the program, which has the backing of Democratic Gov. Andy Beshear's administration and Republican leaders in the General Assembly.

Supporters say the measures give Kentucky economic development officials another tool to attract big employers, including the type of up-front incentives that other states routinely use. They passed House and Senate committees with no opposition on Wednesday and now await floor votes in their respective chambers.

“This puts us in that position to be able to compete not only in the global market, but here in our surrounding states and throughout the United States,” Rocky Adkins, senior adviser to Beshear, told members of the House Economic Development and Workforce Investment Committee on Wednesday. “This is a game changer.”

The funds included in the legislation aren’t restricted to a single company and “could apply to several businesses,” said Rep. Russell Webber, R-Shepherdsville, who presented the House’s version of the bill.

In a similar meeting in the Senate, Sen. Damon Thayer, R-Georgetown, said “these (potential) projects are dispersed out over different regions of state.”

But the House bill and its Senate companion single out one site that state leaders have long hoped will house a major manufacturer: 1,551 acres in Glendale not far from Interstate 65. Kentucky state government bought the land in 2002 after failing to land auto giant Hyundai; some critics believed prolonged land negotiations contributed to the company choosing Alabama.

Jeff Gregory, the mayor of nearby Elizabethtown and a board member of the Elizabethtown-Hardin County Industrial Foundation, said he hopes the legislation will finally help seal the deal with a different manufacturer.

"Our industrial foundation, for 20 years, has actively been searching for the fit down there for that property, and lots of time people call and inquire, but they may not be the right fit for the area," he said.

"We think we're situated perfectly for it. They call us the hub city for a reason. We hope that if we can land somebody down there, it's really going to make an impact on this region, and I think it's undeniable that it will," Gregory said.

The legislation would pay off a $10.6 million state loan on the Hardin County property, approve letting the land be used for manufacturing work and lets the site be transferred from the Elizabethtown-Hardin County Industrial Foundation.

Rick Games, the foundation’s president and chief operating officer, said Wednesday he was limited in the details he could share.

The bills also would give $25 million to the Kentucky Community and Technical College System to build an on-site training center in Glendale. The system previously opened the $24 million Advanced Manufacturing Center in Georgetown to support Toyota, spokeswoman Terri Giltner said.

Statewide, $20 million would be available for workforce training grants in the Bluegrass State Skills Corporation programs for the projects that invest $2 billion, along with $5 million in training grants from KCTCS.

The sweeping incentives bills come more than four years after lawmakers agreed to invest $15 million in a start-up steel processing venture near Ashland, Ky., an effort led by former Gov. Matt Bevin’s administration. Legislators approved spending the money in the waning hours of the General Assembly with scant details about how it would be used.

The company formerly known as Braidy Industries has yet to create the factory and jobs it promised.

Several lawmakers alluded to that roundly criticized investment, while saying they believe the current bills include enough state oversight and reporting requirements.

“Braidy’s still fresh in everyone’s mind,” Sen. Stephen Meredith, R-Leitchfield, said during the committee meeting. “What we're being asked to do today is take a leap of faith. And that's a little bit of a stretch for us because our current governor hasn't built a relationship with our legislature.”

Katie Smith, deputy secretary of the Kentucky Cabinet for Economic Development, told lawmakers that other states provide “more of an upfront cash disbursement” to interested companies. The Kentucky loans would be made up front in a “lump sum,” apply to construction and other capital costs and be forgiven based on job and wage targets that are met, she said.

There is no cap on grants for a single project, but Smith said the bill would prohibit loan recipients from using other state incentive programs, such as sales and use tax refunds, wage assessments and corporate income tax credits.

Smith said Officials are working with a “handful of projects” across the state. She wasn’t able to estimate how much tax revenue these projects might bring to the state, saying that depends on size of the projects, the number of employees and estimated payroll.

The only legislator who “passed,” or did not vote, on the bills was Rep. Nima Kulkarni, D-Louisville. She said she wants more details on things like economic projections and wage rates for large projects.

“I'm going to get some more information,” she said. “Because while we are all about jobs and economic development, we're also about fiscal responsibility, and we are stewards of taxpayer money.”