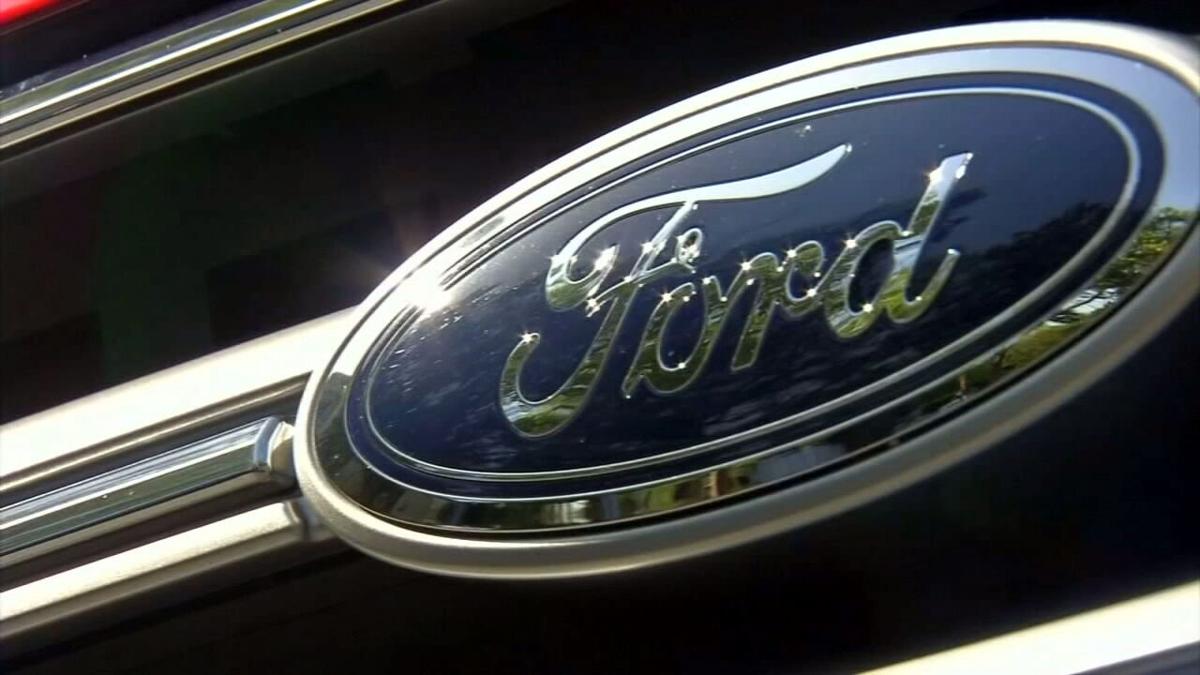 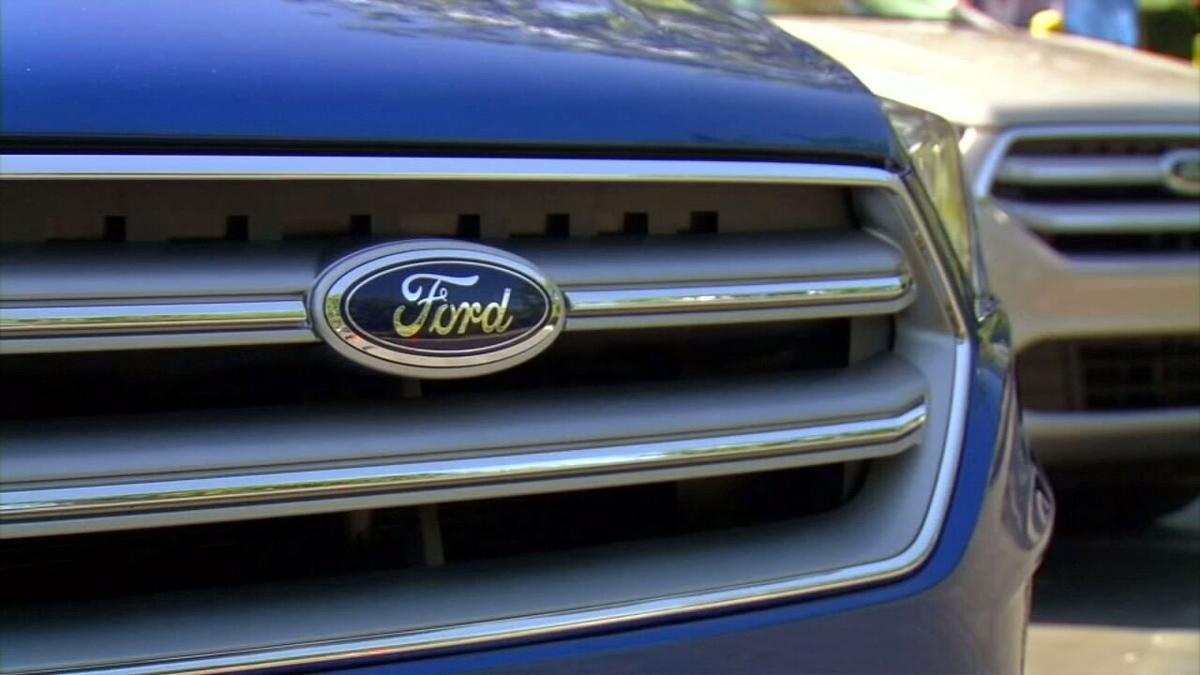 LOUISVILLE, Ky. (WDRB) -- Ford Motor Co.'s Louisville Assembly Plant will be shut down for the fourth week in 2021 due to "weather-related parts shortages," according to the company.

"The unseasonably cold weather throughout much of North America continues to affect operations at some of our plants in the region," Ford said in an emailed statement.

The parts problem at LAP is unrelated to the semiconductor shortage that closed the Louisville factory for three weeks in January and February and has curtailed production at other Ford plants, Ford spokeswoman Kelli Felker said. She declined to specify the parts at issue.

Ford is also idling its Oakville Assembly Complex in Ontario, Canada, for the week of Feb. 22.

The company's contract with the United Auto Workers union entitles workers to about 75% of their normal pay, but the supplemental pay is pegged to other aid like unemployment benefits, and many Ford workers had trouble claiming benefits through Kentucky's system following the previous down weeks.