1 dead after early-morning crash on I-265 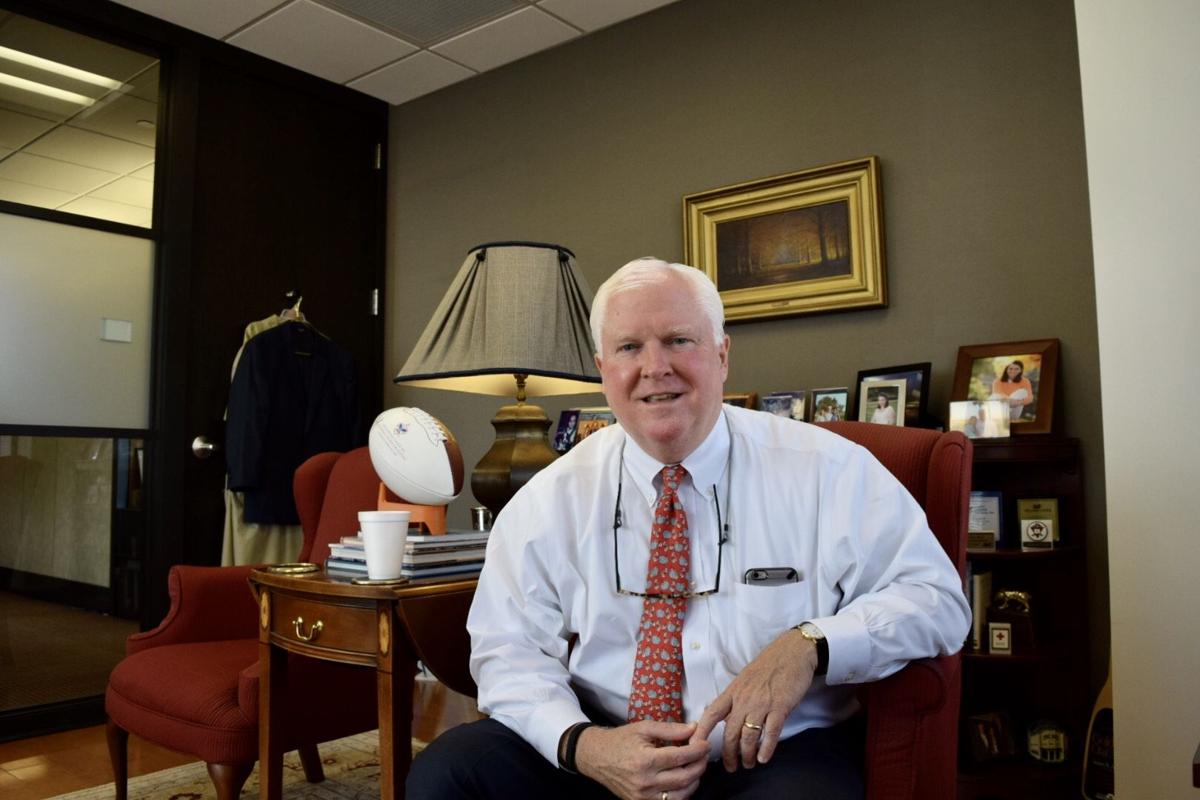 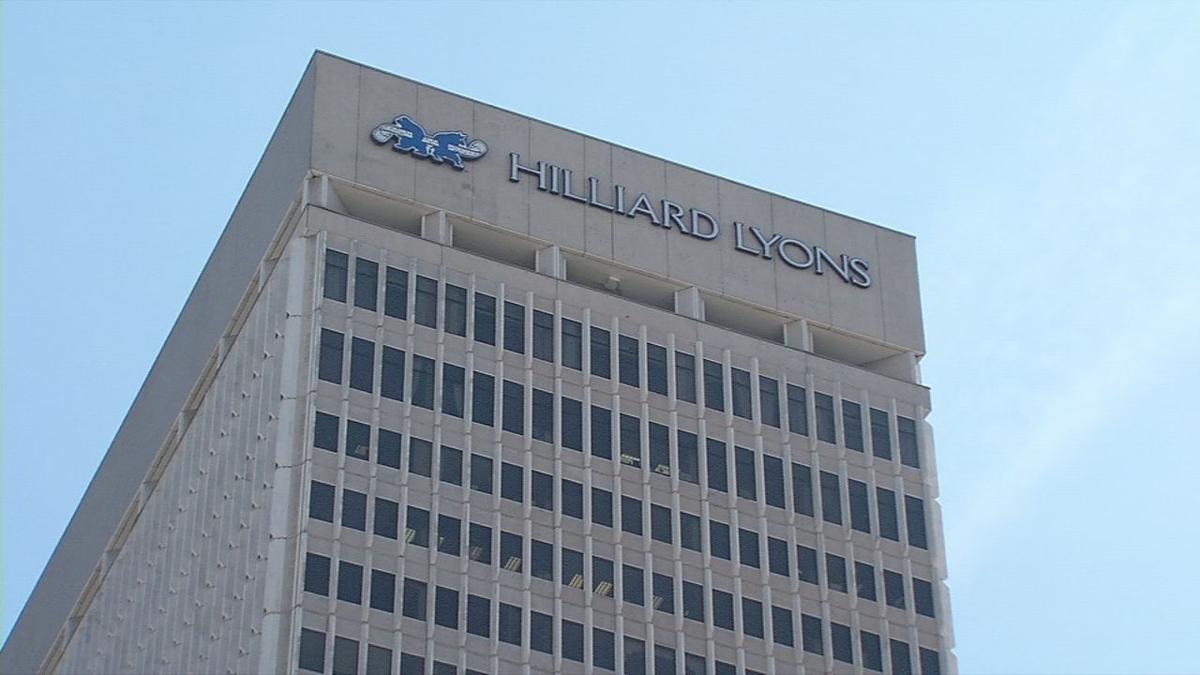 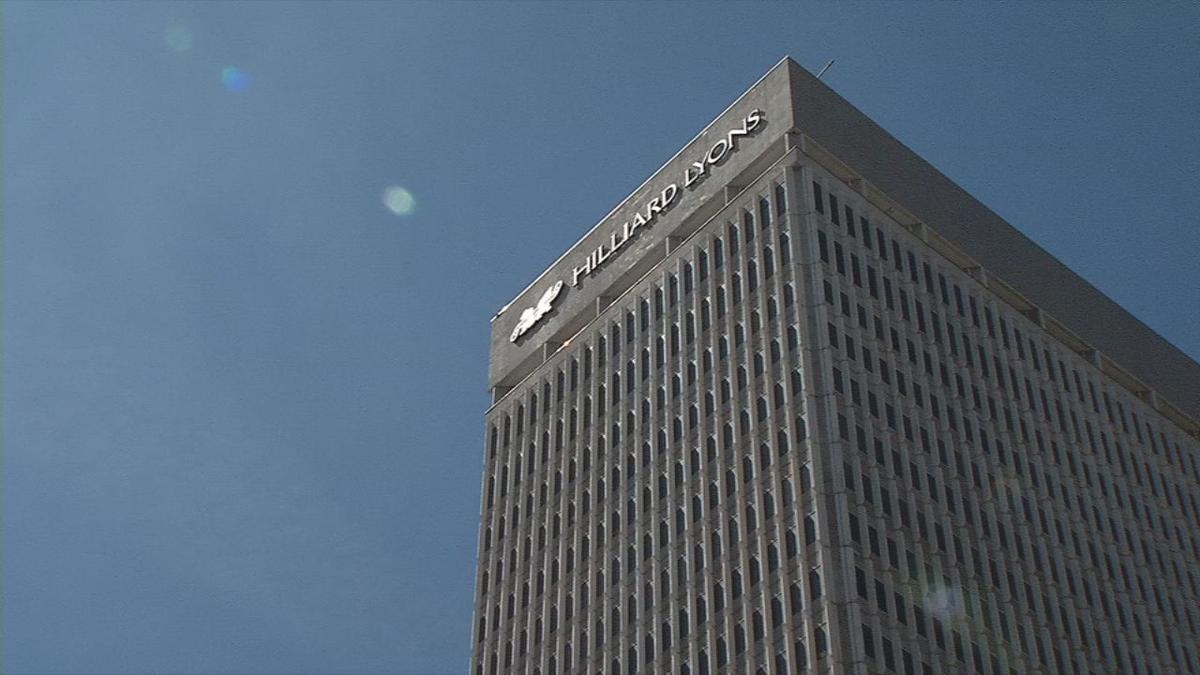 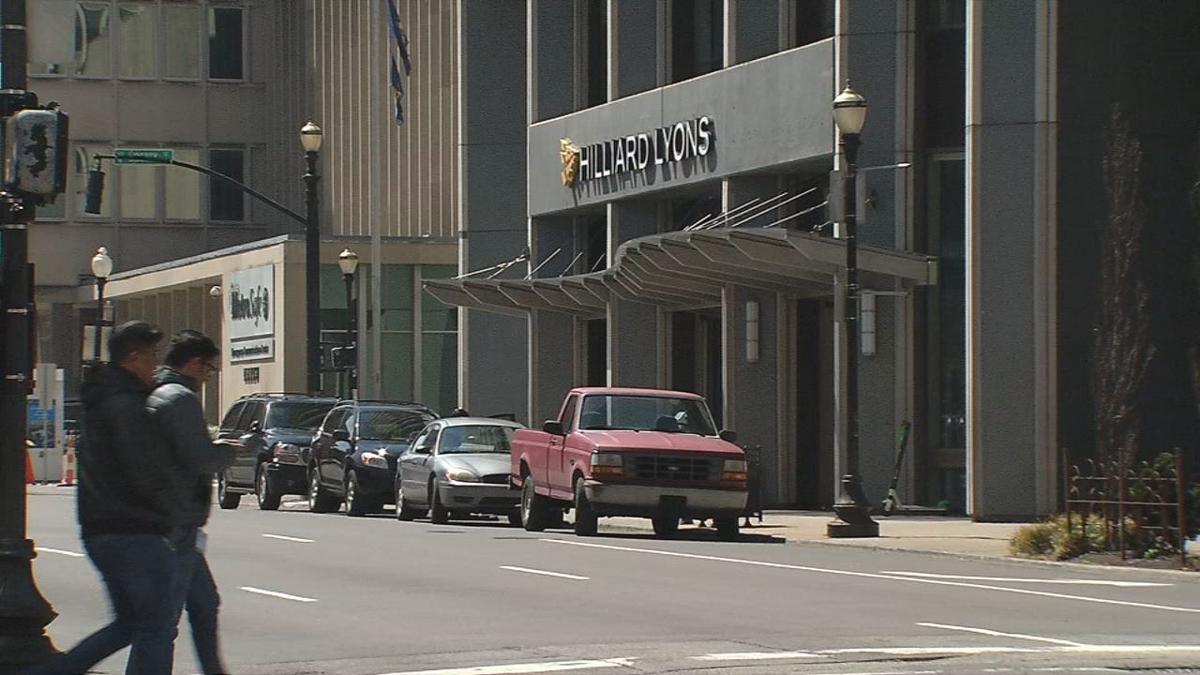 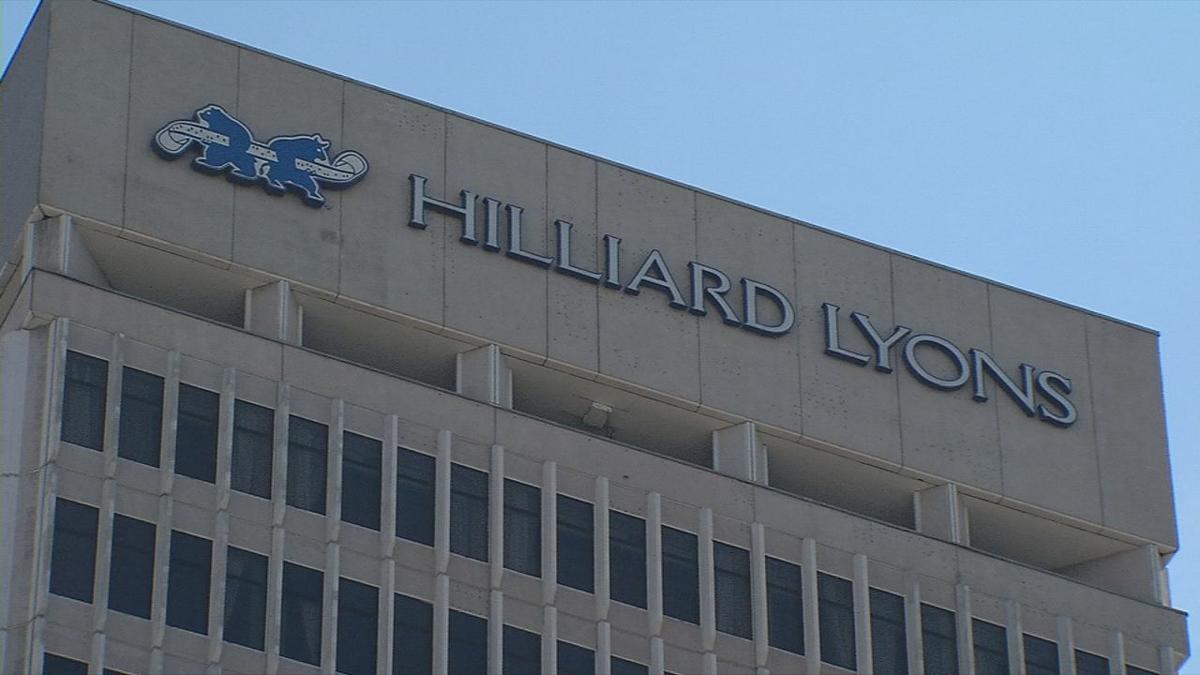 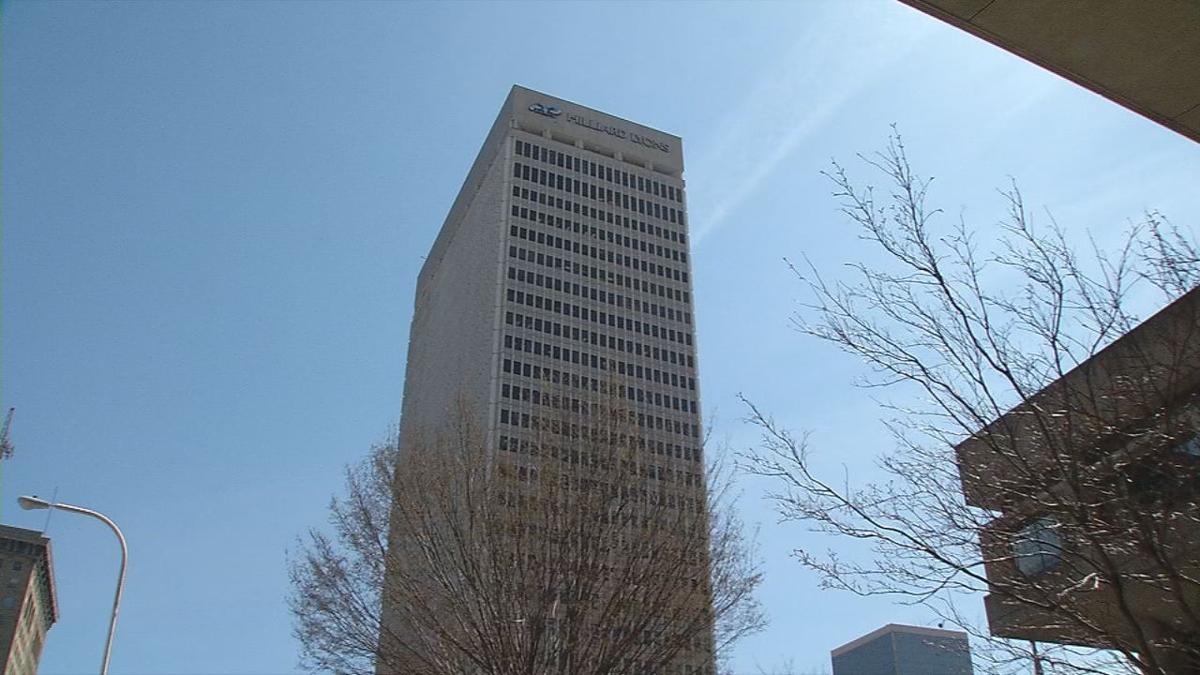 LOUISVILLE, Ky. (WDRB) – Almost a year after its sale to a bigger company was announced, Louisville-based financial services firm Hilliard Lyons is downsizing, leading to the loss of dozens of white-collar jobs in the city’s Central Business District.

As part of its transition to Milwaukee-based R.W. Baird & Co., Hilliard Lyons will shrink its Louisville corporate office by 86 positions in 2019.

Some of the cuts took place earlier this year, but the bulk – about 53 – are happening this month, said Jim Allen, Baird's vice chairman and the former CEO of Hilliard Lyons, in an interview on Thursday.

Hilliard Lyons, a 165-year-old firm involved in wealth management, financial planning, trust administration and other financial services, officially became part of Baird in April. Terms of the sale were not disclosed.

As is typical in corporate consolidations, Hilliard Lyons and Baird had “pure redundancies” in areas like information technology, operational support, human resources and a few high-level executives, Allen said.

All told, Hilliard Lyons’ home office employment will shrink by about 30% as a result of the sale, leaving 201 employees as of Nov. 1, he said.

The company is looking at reducing its seven-floor footprint in the PNC Plaza office tower at 500 W. Jefferson St. – possibly losing a floor or two – but those details haven’t been worked out. Hilliard Lyons’ lease isn’t up until 2021, he said. (The 29-story building already has about seven vacant floors).

Allen, a longtime civic booster and former chairman of the city’s chamber of commerce, Greater Louisville Inc., said the situation should be viewed as a positive for Louisville. The cuts would have been much deeper had Hilliard Lyons gone to a different buyer, he said.

“When you tell somebody you are keeping 70% in your home office, they go, ‘Wow.’ In a transaction like this, it’s usually not like that,” Allen said. “… There is not another partner who would have preserved more (jobs) here and, quite frankly, created more opportunities going forward here.”

Even before the sale-related job cuts, Hilliard Lyons’ home office was on the decline. Within the last few years the company outsourced financial clearing services and cut its research department, resulting in 40 or 50 job losses, Allen acknowledged.

But after this month’s cuts, employment at the Louisville headquarters will stabilize, Allen said.

It could even increase if aspects of Hilliard Lyons’ business – such as trust administration for wealthy people and businesses – pick up because of access to a much bigger universe of potential clients from Baird, Allen said.

“I’ll be shocked if (Louisville employment) doesn’t go up from here,” Allen said.

He added that Baird is considering moving some jobs from Milwaukee to Louisville, though he could not be more specific.

Hilliard Lyons had been owned by Houchens Industries, a privately owned conglomerate based in Bowling Green, Ky. Baird is a private, employee-owned firm.

Allen, who has led Hilliard Lyons since 2004, has seen the company change hands once before, when PNC Bank sold it to Houchens in 2008.

That was also fortunate for Louisville, Allen said, because the company could have gone to a large Wall Street firm that “would have wiped everything out.”

“In the absence of Houchens, none of us are sitting here today,” Allen said.

Even in cases where Baird and Hilliard Lyons have branches in the same market – such as in Cincinnati – the offices tend to be on opposite sides of town, so consolidation doesn’t make sense, he said.

Allen added that Baird will maintain the same level of community and philanthropic support that Hilliard Lyons had provided in Louisville for causes such as education, the arts and Metro United Way. He declined to provide a dollar figure, saying it varies from year to year.

“Baird is making a big investment in Hilliard Lyons and wants to be viewed as equally supportive given our long history and legacy of community engagement,” Allen said in a follow-up email.