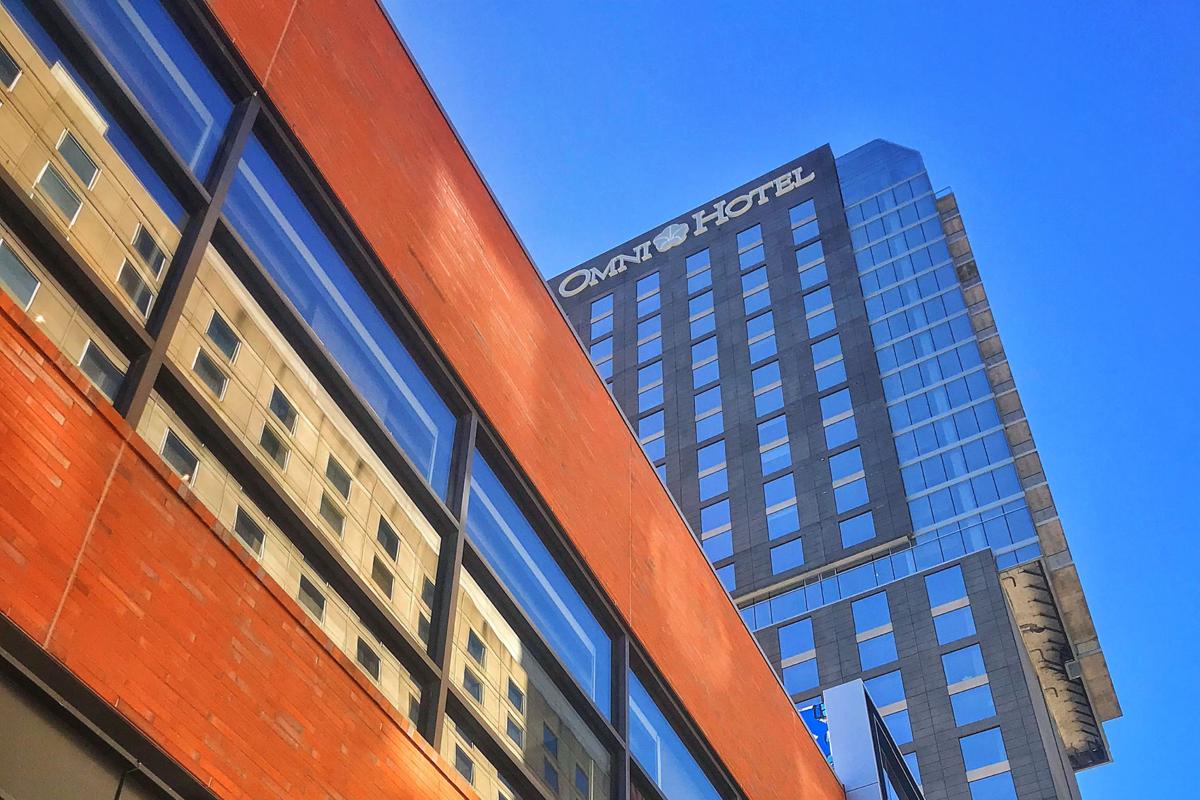 The Omni Hotel in downtown Louisville opened at a cost of $300 million in 2018. 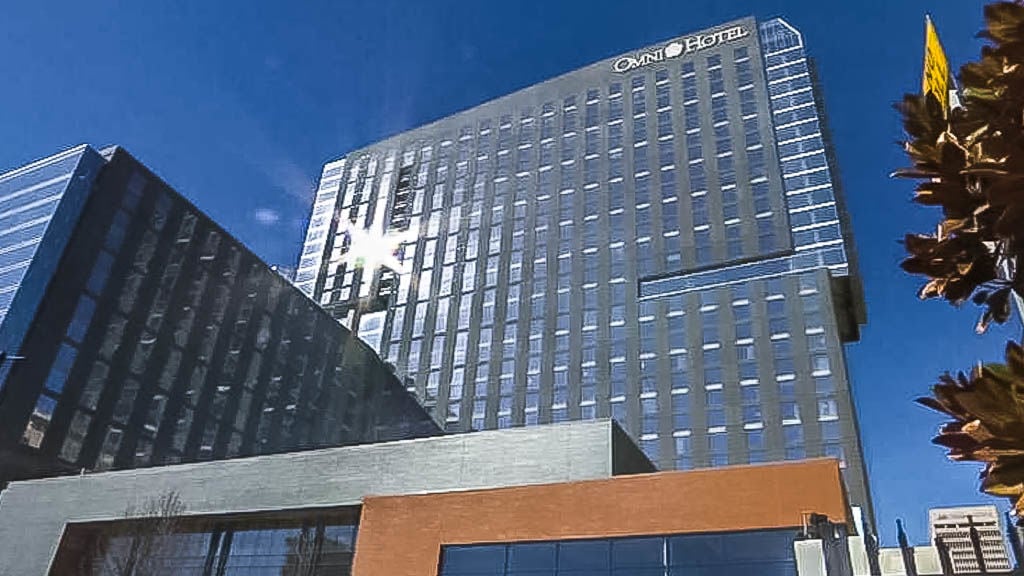 The Omni Hotel in downtown Louisville opened at a cost of $300 million in 2018.

But the pandemic-related downturn also highlights how city leaders years ago put taxpayers on the hook to subsidize the construction of marquee downtown hotels, the Omni Hotel and the Louisville Marriott Downtown.

While the hotels are privately owned, the sudden evaporation of their business because of the pandemic could, in the worst-case scenario, leave Metro government shouldering an extra cost approaching $6 million in the budget year that starts July 1, according to WDRB’s analysis of Metro budget documents.

While that’s not a major problem within a total budget of about $623 million, it’s about equal to Metro government’s spending on Louisville’s Affordable Housing Trust Fund ($5 million) or the aid to community nonprofit organizations ($5.3 million).

The extra cost stems from economic development deals of years past, in which the city borrowed money to contribute to the construction of the hotels -- about $30 million for the Marriott, which was built in 2005; and about $112 million for the Omni Hotel, which opened in 2018.

Like a mortgage, Metro government owes payments on that bond debt each year. But the payments are mostly covered by revenue Metro receives from an economic development program called tax-increment financing, or TIF.

Under the arrangement, the state agrees to give Metro the state tax revenue generated by the hotels – such as nightly room taxes, income taxes paid by hotel employees and property taxes – each year to help with the bond payments.

But if the hotels aren’t operating at all, or if they generate far less tax revenue because of fewer travelers and canceled conventions, Metro government still owes the full bond payments.

Metro government owes about $5 million a year on the Omni debt, which is normally offset by about $4.1 million in TIF revenue from the state, according to its current-year budget.

It is also still paying about $3.8 million a year on the Marriott debt, with the expectation of receiving $2 million in TIF money toward that obligation.

Exactly how much TIF money materializes depends on how long the downturn lasts and when hotel business resumes. Because of the timing of the payments, the added cost won’t become an issue until Metro’s 2021 fiscal year, which starts July 1.

Fischer’s office said in a statement that, despite the potential added cost, the Marriott and Omni deals have paid off in the long run.

“TIFs are used to help spur development, and there’s no doubt the downtown area encompassed by the Marriott and the Omni have been transformed, as evidenced by record levels of jobs, capital investment, and tourists,” Fischer spokeswoman Jean Porter said. “The benefit of those projects will ultimately far outweigh the difficulties of the current downturn.”

John Mozena, president of the Michigan-based Center for Economic Accountability, a group that is critical of city and state economic development subsidies, said the pandemic downturn shows how TIFs can leave taxpayers holding the bag.

“These deals are always sold to voters and taxpayers with the promise that they’ll pay for themselves. That’s rarely true even in the best of times, but it’s certainly not true in a downturn as Louisville is discovering,” Mozena said. “Tax increment financing only works when things are going great and everybody’s making money. As soon as the economy flattens out or declines, the math stops working for the community and starts working against it.”

But for Louisville, the TIF arrangements are also a roundabout way for Louisville to capture tax revenue from state government. A persistent gripe is that the city doesn’t get its fair share through the normal state budgeting process in Frankfort.

“We’re proud to partner with the Commonwealth and see our investment multiplied in the state tax revenue returned to our city,” Porter said.

Metro government participates in nearly 30 TIF deals, but the Omni and Marriott are the only ones in which the city fronted money and took on the risk of not being repaid.

For its part, Dallas-based Omni Hotels & Resorts said in a statement that it has “been working with Louisville Metro to evaluate the potential impact of the hotel’s closure on TIF revenue.”

“Fortunately, Omni’s business levels and tax collections exceeded projections for the first two years the hotel was open,”said Mike Smith, Omni’s executive vice president of real estate and development. “We believe the hotel and the city of Louisville will return to comfortable revenue levels once it’s safe for businesses to reopen.”

The Omni closed March 27 and has said it will be out until June at the earliest.

White Lodging, the Indiana company that manages the Marriott, did not respond to a request for comment.