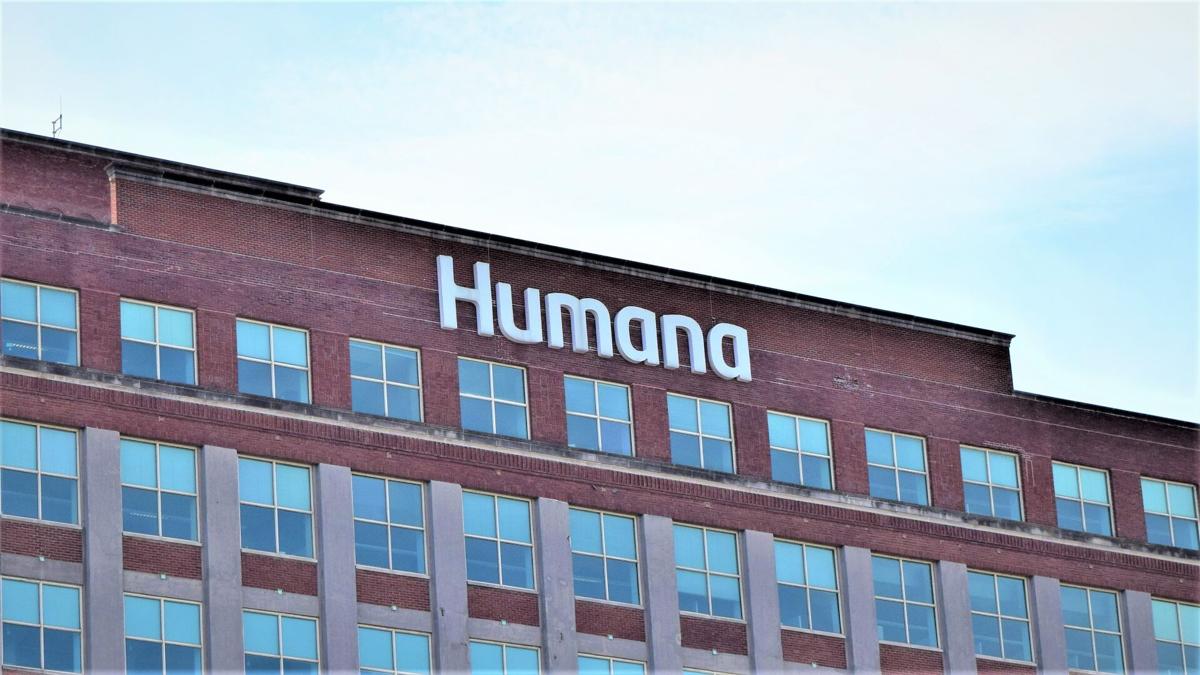 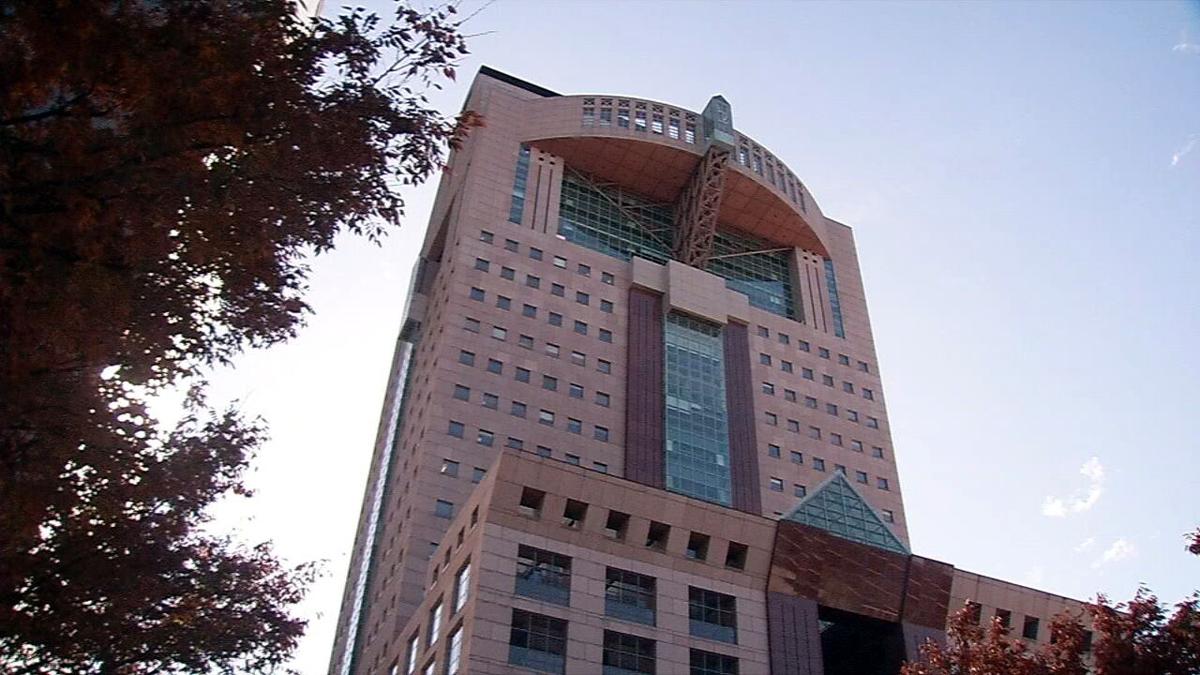 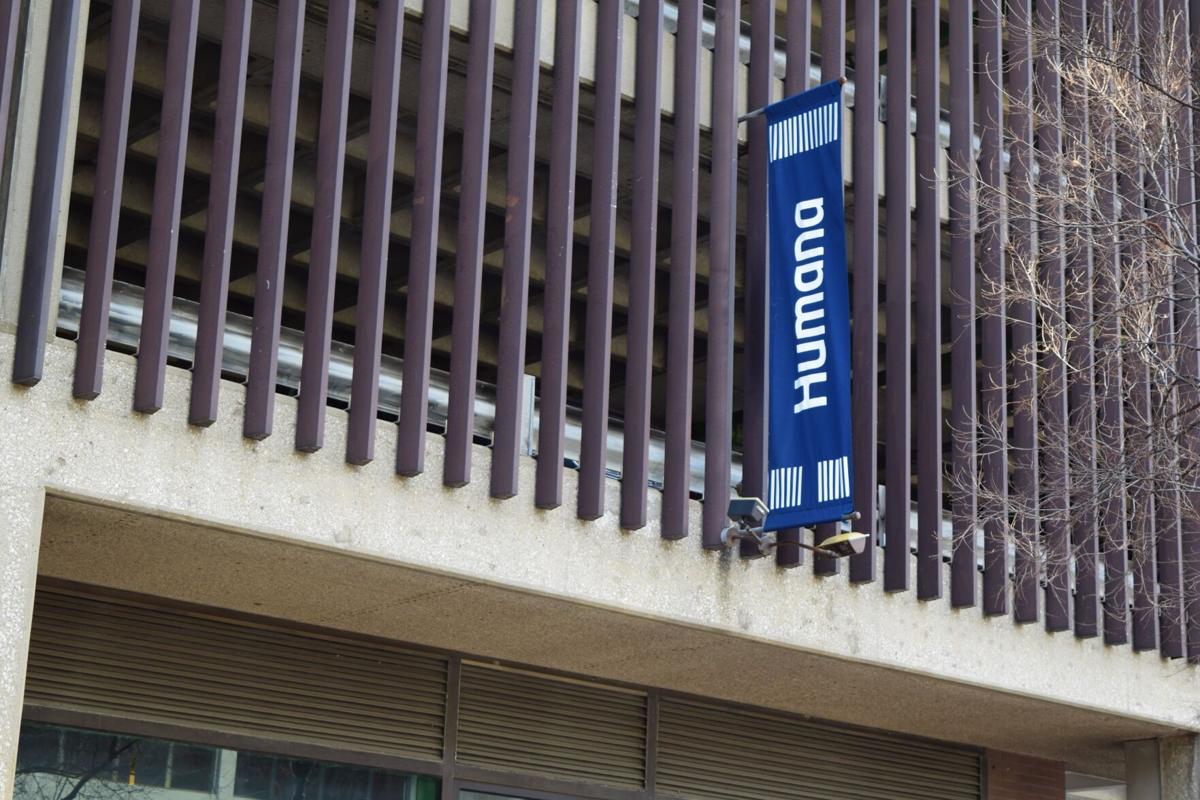 The company known as “onehome” has “pioneered a valued-based” health care model in Texas and Florida, states where Humana serves a significant number of seniors its Medicare Advantage plans, according to Humana.

Value-based care involves physicians, nurses and other providers getting paid for managing a patient’s holistic health as opposed to collecting fees for visits, procedures and other services.

Humana has been expanding into providing health care as a complement to its main business administering Medicare coverage to seniors through the federal government’s Medicare Advantage program.

The company in April announced the biggest acquisition in its 60-year corporate history, absorbing all of Kindred at Home in a deal that values the national home-health business at $8.1 billion.

Humana did not disclose the terms of its onehome purchase, meaning the deal is small in the context of the $53 billion enterprise.