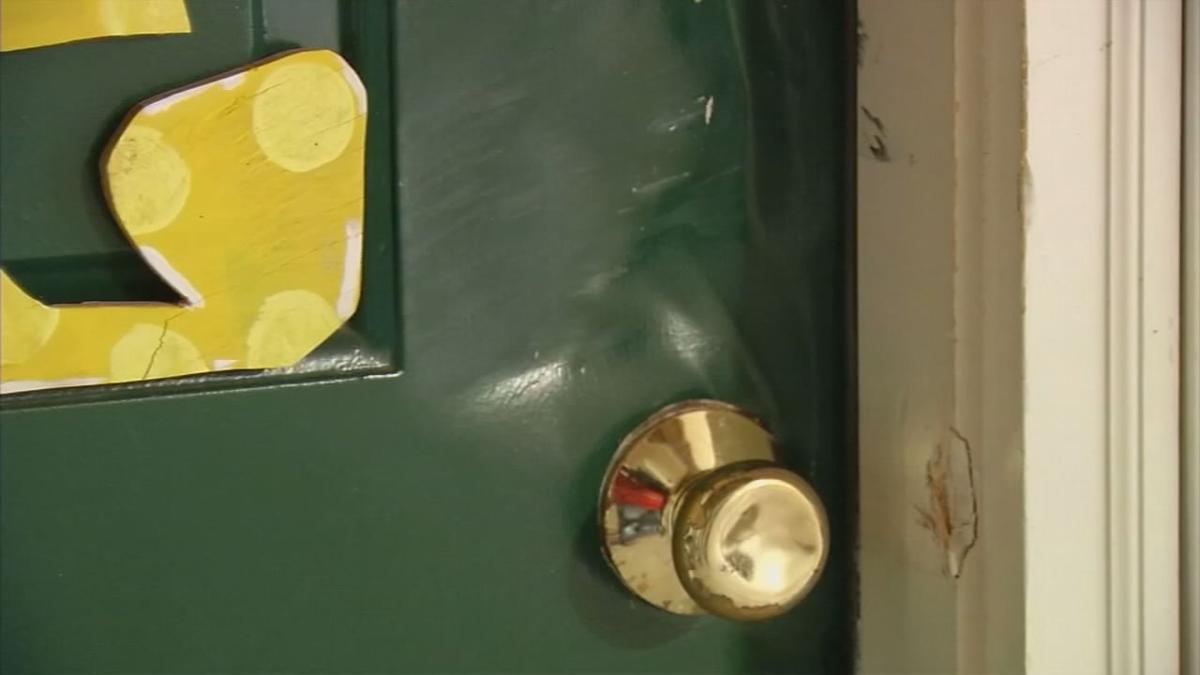 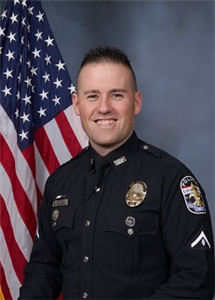 LOUISVILLE, Ky. (WDRB) – Louisville police were repeatedly told there were no packages, "suspicious or otherwise," delivered to Breonna Taylor's home in connection to a drug investigation, according to testimony in an internal LMPD report.

That runs counter to information a police detective provided to a judge who approved the warrant for Taylor's apartment, where officers shot and killed her during an early-morning raid March 13. Police believed a drug suspect, Jamarcus Glover, was getting packages at her home.

On March 12, a day before the raid on Taylor's Springfield Drive unit, a warrant affidavit written by Detective Joshua Jaynes said he had “verified through a US Postal Inspector that Jamarcus Glover has been receiving packages” at Taylor’s home.

Police cited that claim as a justification for seeking out a warrant that allowed officers to enter her home as part of a broader narcotics investigation into Glover and an associate.

But an investigative report from LMPD's Public Integrity Unit, obtained Wednesday by WDRB News, says officers asked two members of the Shively Police Department to check with a postal inspector and were told there were no packages being sent to Taylor’s home.

In a May 18 interview with the department’s Public Integrity Unit, Shively police Sgt. Timothy Salyer said that sometime after Taylor's shooting -- and after he read the warrant affidavit -- he asked Sgt. Jonathan Mattingly, an officer involved in the raid, about the affidavit.

The police summary says Mattingly initially reached out to Salyer and Detective Mike Kuzma of the Shively department in mid-January, at Jaynes’ request, to find out about packages going to Taylor’s apartment, Salyer said, because he had a good relationship with a Louisville postal inspector.

Salyer also said the “postal service does not want to work with LMPD any longer” after an incident involving officers and postal workers a few years ago. The police summary does not elaborate.

Mattingly asked Salyer and Kuzma to investigate on Jan. 17, a day after police say Glover received a package at Taylor's home. Glover told The Courier Journal in August that he received shoes and clothing at the Springfield Drive home.

After he was first contacted by Mattingly, Salyer told him that “no packages had been received at the address and the post office did not receive any packages either,” he told Sgt. Jason Vance and Sgt. Jeremy Ruoff, who conducted the interview. The date of that conversation is not included in the police summary.

A week later, Salyer told investigators, he was contacted by two other LMPD officers, Detective Mike Nobles and Detective Kelly Hanna, about any packages going to Taylor’s home and said he “told them the same information,” according to the summary.

On April 10, about a month after Taylor was fatally shot by police, Salyer said he received a text from Jaynes, again asking about any packages going to Taylor’s home.

“(Salyer) told Detective Jaynes there were no packages in months delivered to the address and the location was flagged if any were detected and the Postal Inspector would be notified,” according to the summary.

Jaynes also asked if Glover was receiving any “mail matter" and Salyer said he would check.

“Sgt. Sayler (sic) was confused as to why Detective Jaynes contacted him almost a month after the shooting incident inquiring about packages being delivered to the address,” according to the summary.

Nobles said he was confused about the "conflicting information on the affidavit as well," the summary says.

In June, Jaynes was reassigned amid questions about how and why the warrant was approved.

On Friday, when asked if she was going to issue a show-cause order as to why Jaynes shouldn't be held in contempt for providing false information in an affidavit, Judge Mary Shaw, who approved the search warrant, said she was "concerned but deferring to the FBI investigation."

Kentucky Attorney General Daniel Cameron said last week that his office did not review the circumstances of how police applied for the warrant; federal authorities are investigating that aspect of Taylor's death.

A U.S. postal inspector in Louisville told WDRB in May that Metro police did not use his office to verify Glover was receiving packages at Taylor's apartment.

At the time, Tony Gooden said a different law enforcement agency asked his office in January to investigate whether Taylor's home was receiving any potentially suspicious mail. After looking into the request, he said, the local office concluded that it wasn't.

"There's no packages of interest going there," Gooden told WDRB in May.

Police claimed Glover was using Taylor's address as his home address and was seen picking up a package from her apartment on January 16 before driving to a "known drug house," according to an affidavit for the warrant approved on March 12.

Asked about this during the LMPD interview on May 18, Salyer said packages could have been delivered and received under another name to the address.

A Jefferson County grand jury indicted Hankison last week on three counts of wanton endangerment for firing into an apartment near Taylor's unit where a man, pregnant woman and child were at the time.