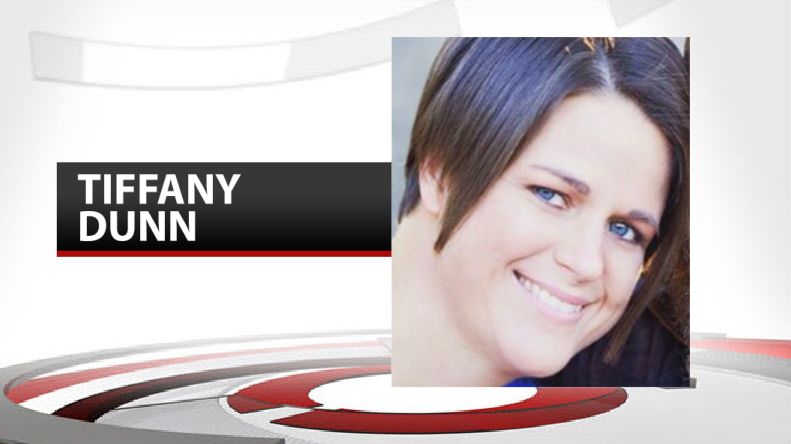 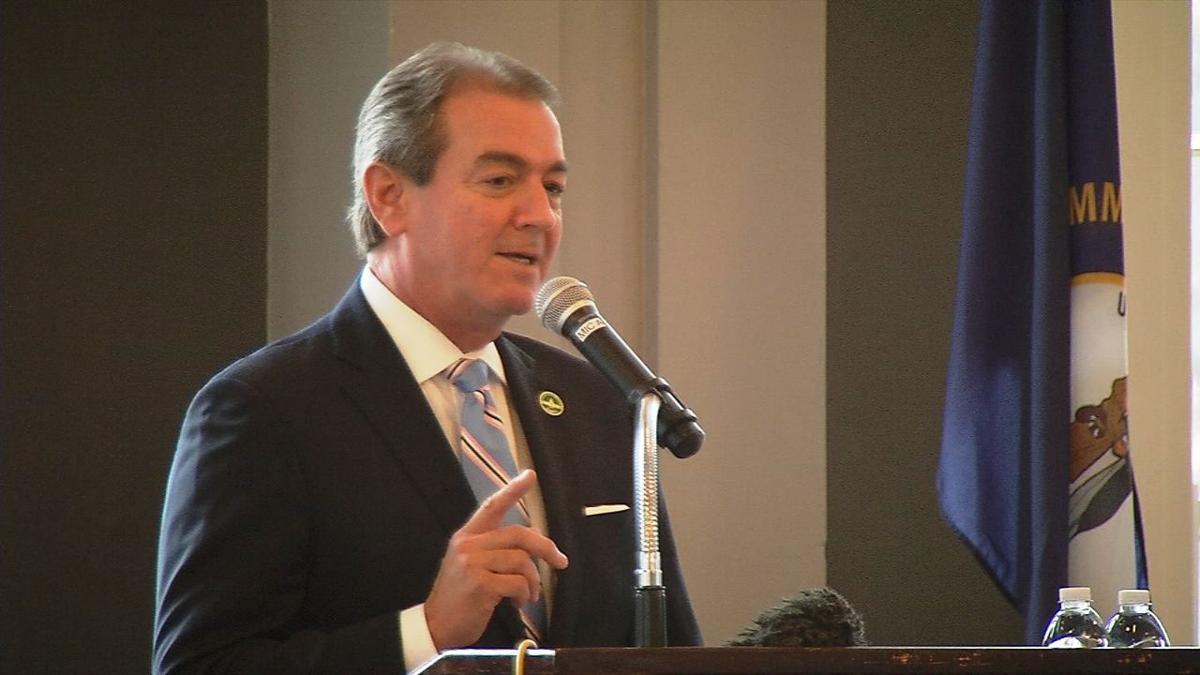 LOUISVILLE, Ky. (WDRB) – A Jefferson County Public Schools teacher has filed to run against Republican House Speaker David Osborne in the May 19 primary.

Tiffany Dunn, an English as a second language teacher at Lassiter Middle and co-founder of the advocacy group Save Our Schools Kentucky, submitted her candidacy paperwork Monday.

She concedes that trying to topple Osborne, a Prospect Republican who has been in office since 2005, will be a "David versus Goliath" election, but she hopes that tying the speaker to former Gov. Matt Bevin and focusing on public education will help her unseat the incumbent.

"I would like to see a pro-public education Republican in that seat," Dunn said.

The term "Bevin Republican" is a political label she believes will stick, particularly in the wake of the former governor’s controversial pardons, Dunn says.

"I don't think that he’s a bad person," Dunn said, referencing Osborne. "I just disagree with how he has handled his position in the House and as a legislator of this county."

Osborne’s office did not immediately respond to a request for comment.

Dunn, a Republican who canvassed for Democratic Gov. Andy Beshear, says she believes the governor’s victory this year demonstrates that residents of Oldham County, most of which is represented by Osborne, are "sick of partisan politics."

Dunn was among those in Oldham County who voted for Bevin in 2015 only to abandon him in favor of Beshear this year. Bevin "showed us who he was" early in his first term in office, she said, referring specifically to the former governor’s guarantee that children were sexually assaulted while teachers protested at the Capitol in 2018.

"The speaker, unfortunately, pushed that Bevin agenda and never spoke out in favor of our teachers, in favor of our public employees when we were being attacked," she said.

Dunn, as her background suggests, will lean on her experience as a school teacher in her push for better state funding for public education and preserving pension plans for educators in her bid for the 59th House District.

That means, in her view, focusing on ways to raise revenue for classrooms across Kentucky and keep school-choice measures like scholarship tax credits and charter schools at bay.

"I believe that we as a state and all of our communities, we will only flourish as our school systems allow us," she said.

Dunn represents the first primary challenger for Osborne since the 2006 election cycle. In fact, Osborne has faced political opposition just three times in his House district, which he carried with 73.3% and 60.9% of the vote in 2014 and 2018 general elections, respectively.

Osborne enters the 2020 election cycle with nearly $53,000 left from his 2018 coffers, and although he has opened a 2020 primary account, he had not reported raising any money to the Kentucky Registry of Election Finance.

Dunn understands that the primary will be a challenge given the political capital that Osborne has developed while in office, but she believes the best chance of toppling Osborne is in a primary.

"He will be able to outspend me by 100-to-1 probably, but I will do what I’ve done for other campaigns and what I love to do, which is go out and talk to people and canvass and let people know that I will go to work for their best interests," Dunn said.