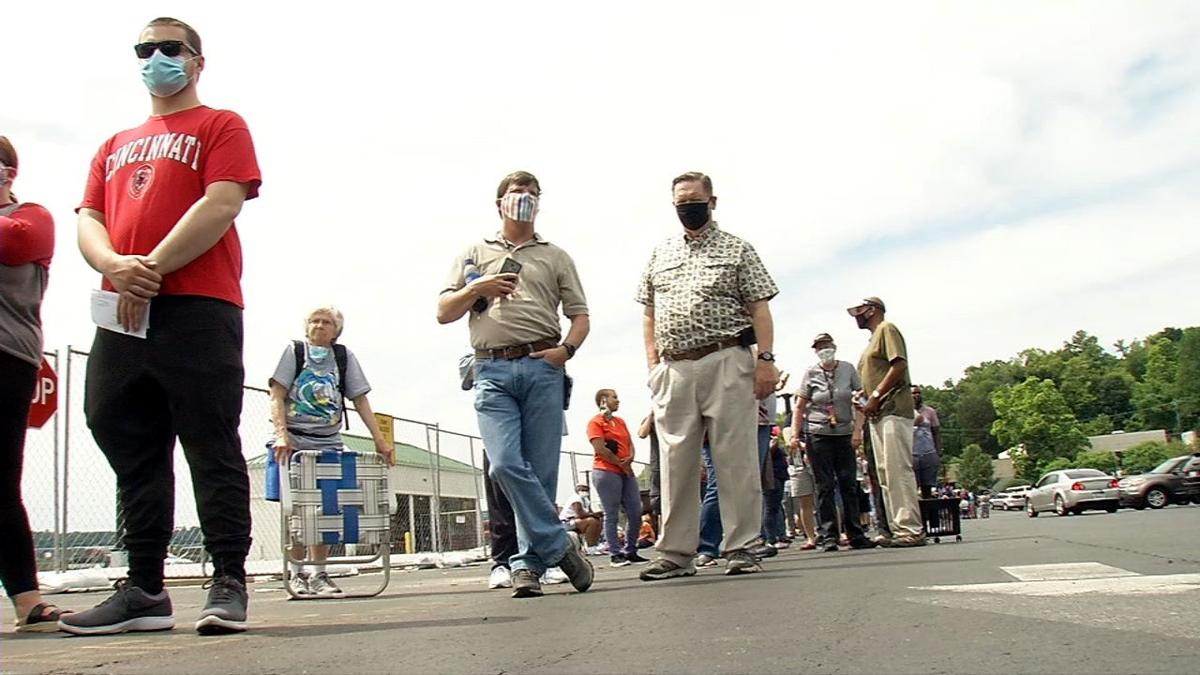 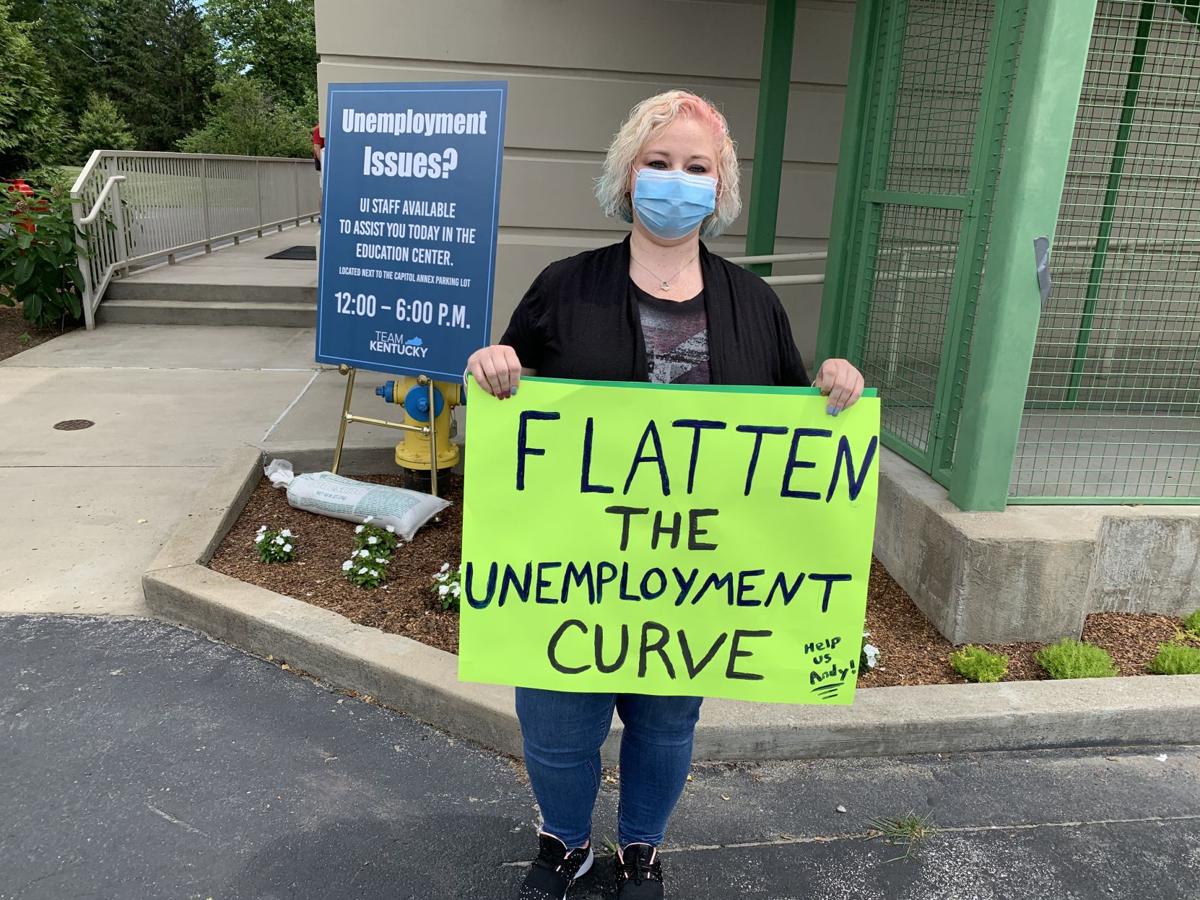 Misty Gaitan of Lexington came to the Kentucky Capitol in Frankfort on Tuesday, June 16, to protest the state's handling of unemployment claims.

Misty Gaitan of Lexington came to the Kentucky Capitol in Frankfort on Tuesday, June 16, to protest the state's handling of unemployment claims.

LOUISVILLE, Ky. (WDRB) – Kentuckians may end up receiving some of the $400 per week in enhanced unemployment benefits that President Trump is trying to provide by executive action, despite Gov. Andy Beshear’s dismissing the program last week as “not workable” and unaffordable for the state.

Kentucky is considering participating in the program after federal officials provided more details about how it would work, the Kentucky Labor Cabinet told WDRB News in a statement Friday evening. No decision has been made, state officials said.

Beshear said in a news briefing Friday that the state will likely apply for the enhanced unemployment benefit authorized by Trump. The president took the executive action on Aug. 8 after congressional talks over a new Covid-19 relief package broke down.

After Beshear seemed to rule out Kentucky’s taking part in the program last week, federal officials revealed a crucial change: States would be allowed to count the unemployment benefits they’re already paying as their “match” toward the new benefit.

The change relieves states of funding $100 of the $400 benefit, as Trump originally envisioned.

“If the federal government is going to provide $300, and it doesn’t create a situation for the state, yeah, we’re going to take it,” Beshear said. “We’re going to get it out there for the people that need it.”

If Kentucky participates, unemployment claimants would receive an extra $300 per week, not $400.

Senate Majority Leader Mitch McConnell, R-Ky., sent Beshear a letter on Monday which spelled out the guidelines, and urged him to apply for the benefit.

In the letter, McConnell wrote, “Kentucky must not be left behind ... This new program would put hundreds of dollars more into the pockets of laid off Kentuckians every week."

The governor said he also heard directly from the White House.

“We appreciated that reach-out, and they wanted our input on it. But it appeared that they also wanted to try to make it work,” Beshear said.

The governor said he still has questions, including what happens when the money runs out, and who qualifies for the benefit.

“I’ve talked to about 10 other governors, and at least three of them knew nothing about this,” said Beshear. “There is a communication issue out there.”

The governor said he is confident the issues can be ironed out over the next several days.

“This was done in a different way that we’ve ever seen additional benefits provided - by executive order,” said Beshear. “That’s not a criticism. It just means we want to make sure we understand everything we’re applying for before we apply for it.”

No word as to when Kentuckians might begin receiving that extra benefit once the application clears the process.

Indiana has also not said whether it will participate in the new federal program. A spokesman for the state Department of Workforce Development said more information would be available in the next day or two.

Democrats included an extension of the $600 per week federal supplement to every unemployment claimant through the end of the year in a bill the Democratic-led House passed in May.

Republicans have balked at the $600 per week, saying it’s so generous that it discourages people from working. The unemployment aid is just one of many partisan disagreements on a virus-relief package.

The New York Times reported last week that Trump’s program, which draws on $44 billion of disaster relief funds, would last about five or six weeks if all states participate.

The money is sourced from Federal Emergency Management Agency funds for natural disasters such as hurricanes and floods.