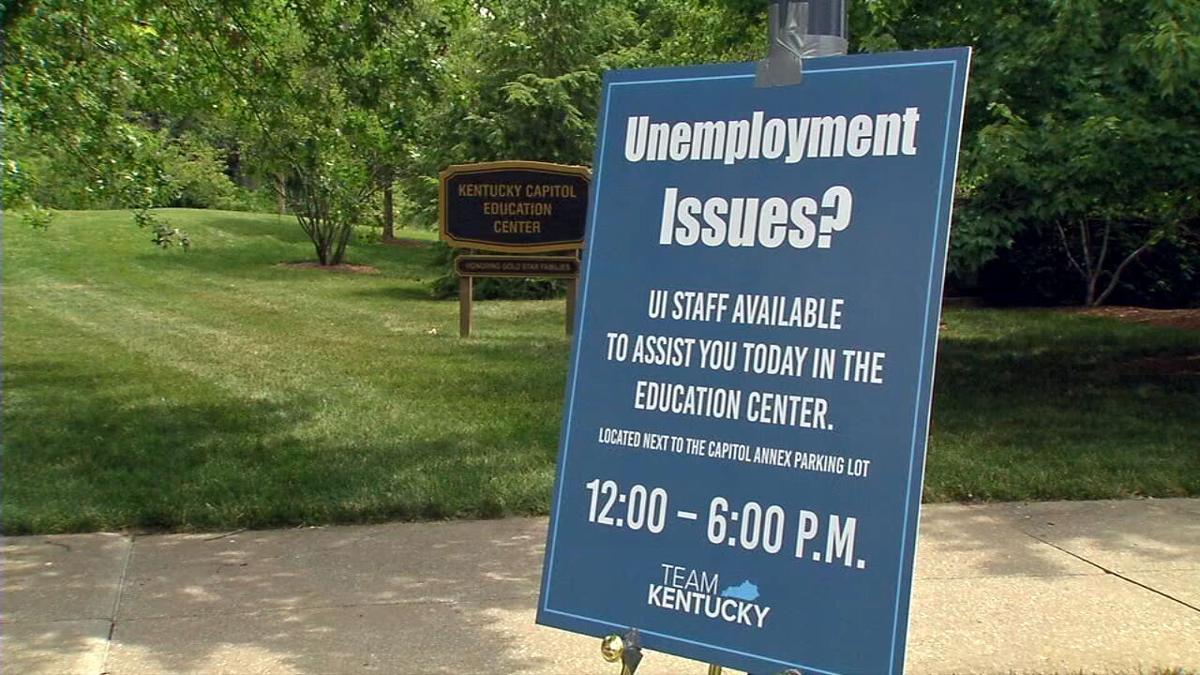 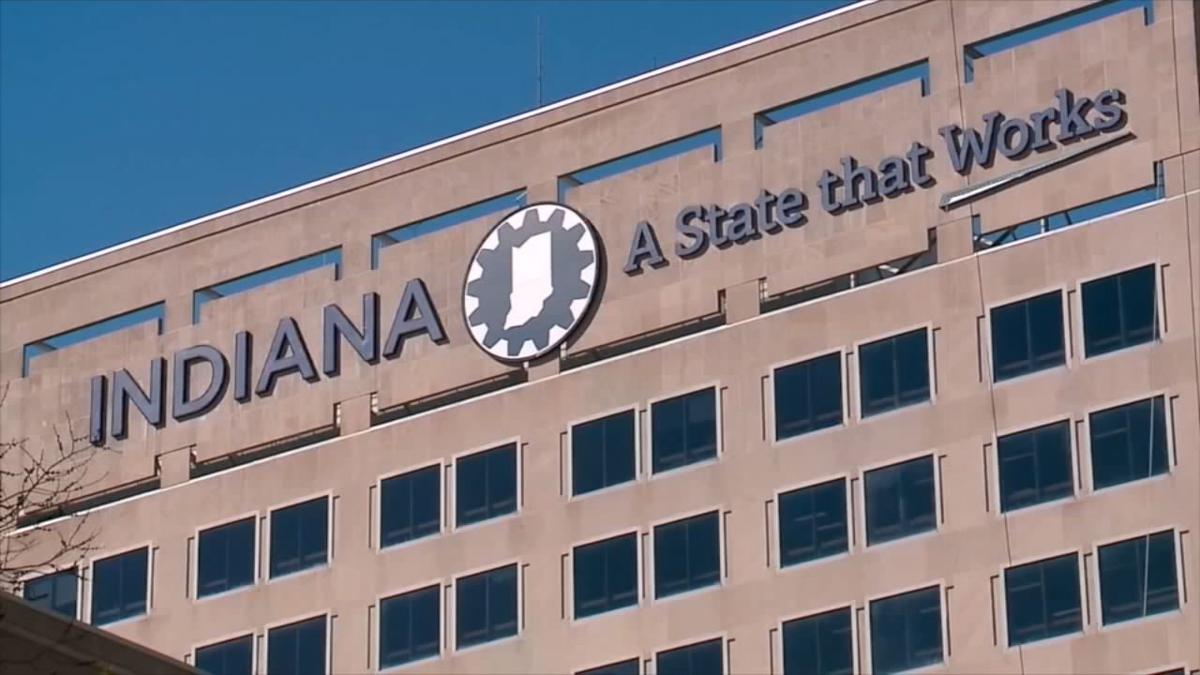 LOUISVILLE, Ky. (WDRB) -- Most people receiving unemployment benefits in Kentucky and Indiana will get an additional $300 or $400 per week for at least three weeks under President Trump's Aug. 8 executive order redirecting FEMA disaster relief money to jobless aid.

The governors of each state announced their intention to apply for the extra jobless aid on Wednesday, saying it will take at least two weeks to get payments to Kentuckians and Hoosiers.

Kentucky will become the first state to provide the full $400 per week under the Trump program by choosing to use some of its federal CARES Act coronavirus relief money to add $100 to the $300 benefit provided by FEMA, Gov. Andy Beshear said.

"I believe that extra $100 is critically important," Beshear said. "... We know how this money moves through the economy. We know how important it is to these families."

Like 10 other states who have applied to date, Indiana will take the $300 per week from FEMA without providing a state match, Gov. Eric Holcomb said Wednesday.

The $44 billion national program will not last long. The federal government has committed to funding it for three weeks, officials in both states said.

Regardless of when the money is deposited in people's accounts, the program is retroactive to the week ending Aug. 1. Beshear said Kentuckians should expect payments in early September.

Trump's program excludes the lowest earners on unemployment, as the additional assistance is only available to those already getting at least $100 per week in benefits.

Officials in both states said some people will be excluded because their jobless payments aren't at least $100 per week.

In Kentucky, people get as little as $39 per week in unemployment aid.

Trump redirected the FEMA money after Congress failed to agree on an extension of the $600 weekly federal supplement to all unemployment claimants, which rate from early April to late July.

Democrats want to extend the $600 payments through the end of 2020, while Republicans want a lower amount, saying many people are discouraged from returning to work while receiving more jobless aid than they earned while employed.