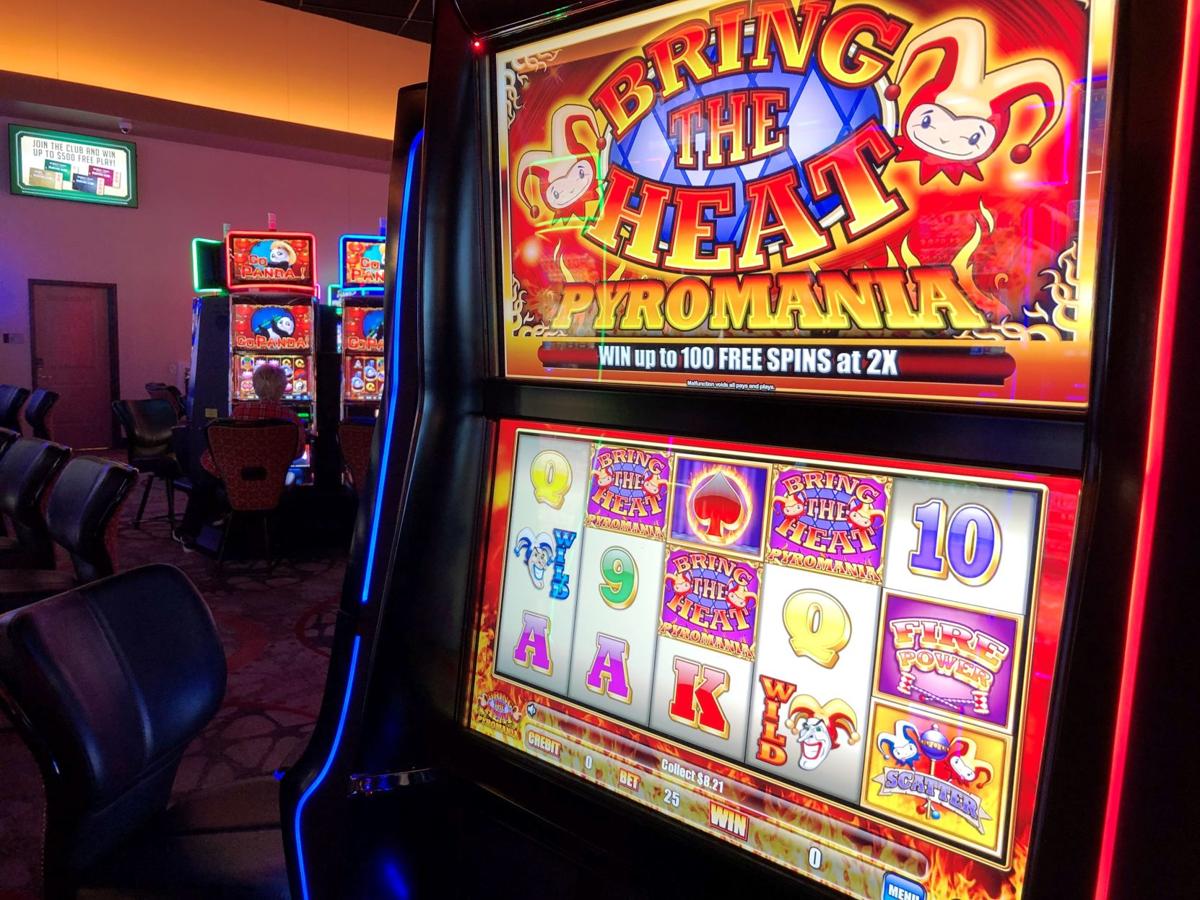 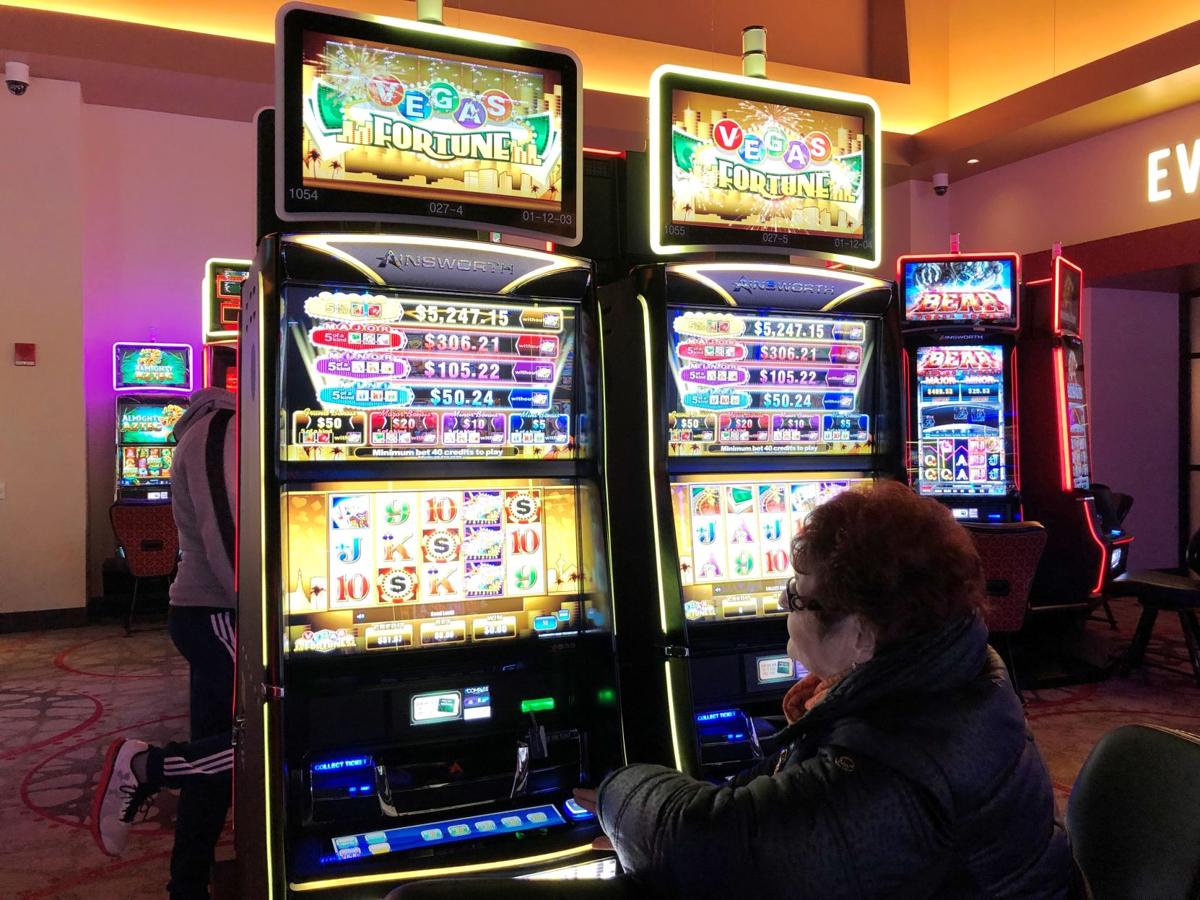 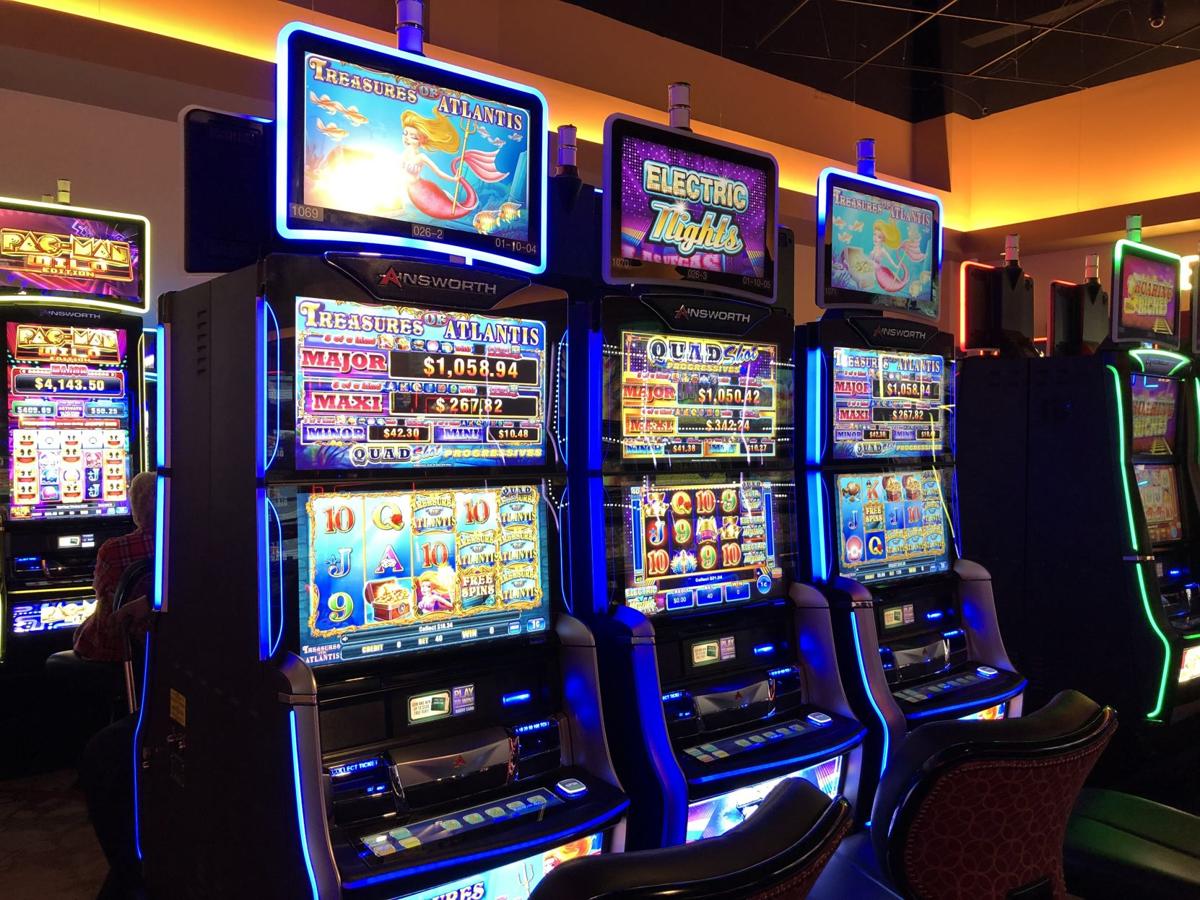 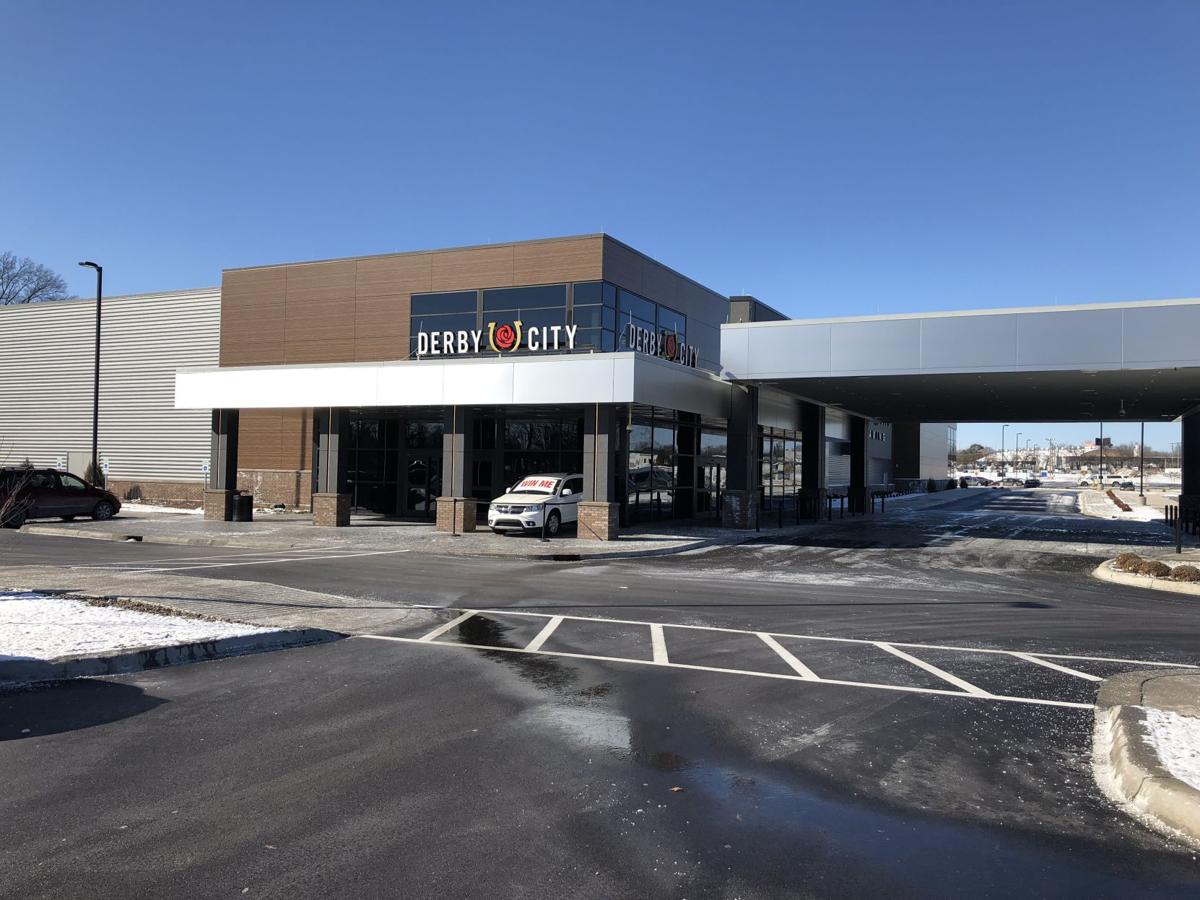 LOUISVILLE, Ky. (WDRB) -- The Kentucky Supreme Court will weigh in for the second time in a long-running case challenging the legality of the nearly 3,000 slot-like historical racing machines that have been installed at racetrack-owned venues around the state since 2011.

In a unanimous order dated Thursday, the high court accepted the conservative Family Foundation of Kentucky's request to take up a fast-tracked appeal of Franklin Circuit Judge Thomas Wingate's Oct. 25 decision, in which Wingate ruled that the slot-like machines at two of the gaming venues are a form of pari-mutuel wagering.

The high court last considered the case in 2014. At that time, it ruled that the Kentucky Horse Racing Commission acted legally in 2010 when it adopted a regulatory framework for the slot-like machines, also called instant racing.

But the court kicked the case back to the trial level to gather facts and decide whether the gaming systems in place at the venues actually constitute pari-mutuel wagering, in which bettors wager against one another (as in live horse racing) and not against the house (as in casinos).

This time, the judges could settle the issue permanently.

Casino gambling is illegal in Kentucky, but the machines are designed to mimic slots while basing the results of each spin on an old horse race, selected at random, which players are not able to identify in advance.

The machines are in place at four track-owned venues around the state, with one more on the way and another licensed to open. Since 2011, players have put more than $5 billion into the machines, and the fast-growing industry is on track to reach $2 billion a year in bets.

Wingate ruled in favor of the racetracks last fall after a four-day trial in January 2018, in which he narrowed the scope of the case to the gaming system in use at Ellis Park and at Kentucky Downs, made by Florida-based Exacta Systems.

The operations of the systems in place at Churchill Downs' Derby City Gaming in Louisville and at the Red Mile harness racetrack in Lexington were not scrutinized in the trial.

The Kentucky Horse Racing Commission, a party in the case, did not oppose the Family Foundation's request to take the appeal of Wingate's decision directly to the Supreme Court, skipping the Kentucky Court of Appeals.

But Ellis Park and Kentucky Downs opposed the direct transfer, saying in a March 22 court filing that the case doesn't meet the standard of "great and immediate public importance" necessary for expedited consideration.

The single-page Supreme Court order says the parties will file legal briefs and eventually argue in person before the high court. A decision is unlikely until 2020.

In a statement, the Family Foundation said it's confident the Supreme Court will give the issue a fair hearing.

"Not one Kentucky citizen, not one legislator, not one legislative committee and neither of the two Chambers of the (Kentucky General) Assembly has ever voted to legalize these machines, yet we now have six 'casinos' authorized in the state," said Kent Ostrander, the foundation's executive director, in a statement. "Something has been grievously amiss. It is almost like we now have a fourth branch of government -- the gambling branch -- added to executive, legislative and judicial."

Attorneys for Ellis Park, Kentucky Downs and the racing commission did not immediately respond to requests for comment.

Slot-like historical racing machines have helped the horse industry but generated little general tax money for Kentucky. Some want to change that.

Historical horse racing topped $2 billion in wagers during the just-ended fiscal year, thanks to the addition of Derby City Gaming in Louisville and organic growth at other three racetrack venues.

The proposed New Latonia Racing & Gaming is an "attack" on Turfway Park in Florence, Ky.