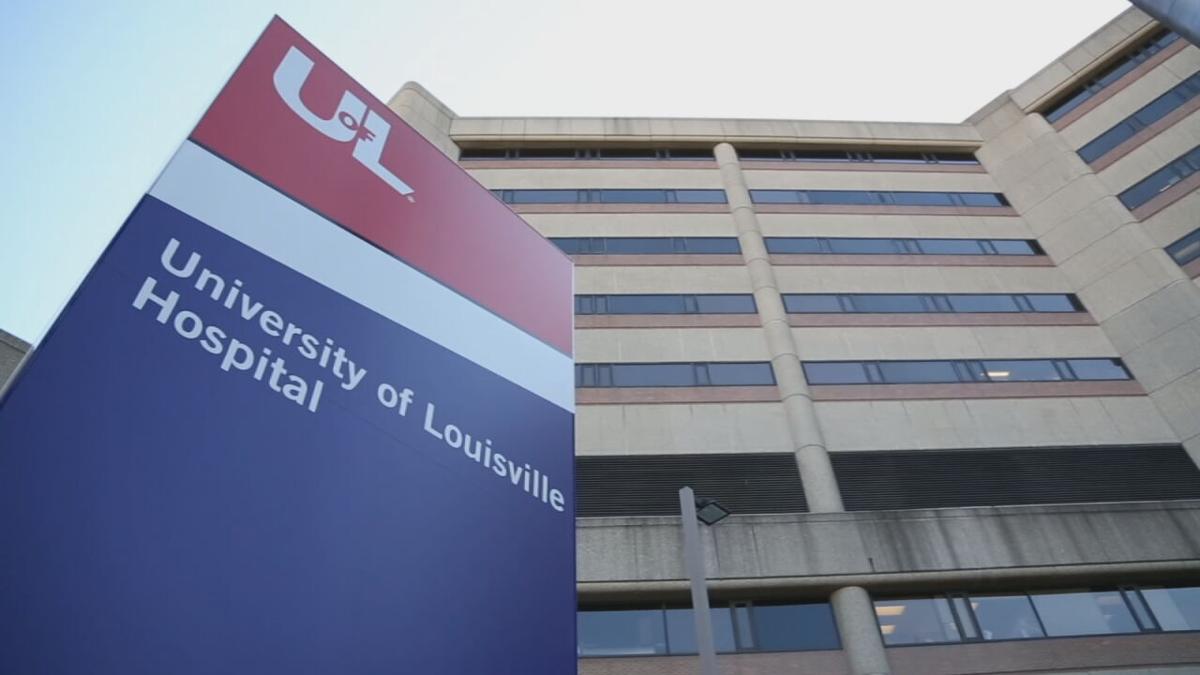 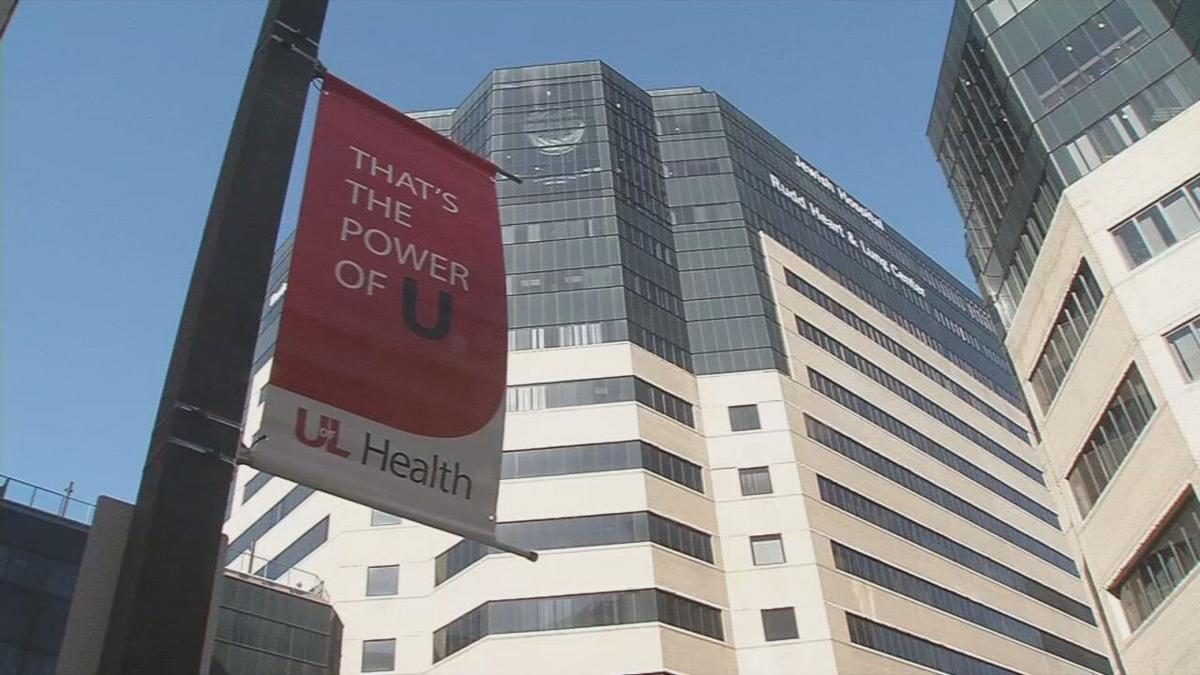 U of L Health took over Jewish Hospital in November 2019.

U of L Health took over Jewish Hospital in November 2019.

Sen. Stephen Meredith, a Republican from Leitchfield, said in an interview that he wants to hold UofL Health to verbal commitments around jobs and health care access made early last year when the $35 million loan was moving through the legislature.

At issue are the requirements UofL faces to qualify for having half of the $35 million forgiven. The deal calls for the university to repay the other half on easy terms over 20 years.

The final terms of the loan negotiated by Gov. Andy Beshear’s economic development cabinet last April were less stringent than what had been discussed in Frankfort, Meredith said, giving U of L multiple paths to achieve the debt forgiveness.

“I just don’t want to see a $35 million giveaway,” Meredith told WDRB. “... If commitments are made, commitments should be lived up to.”

UofL Health spokesman David McArthur said officials were unaware of Meredith’s bill until being contacted for this story.

“This is the first we heard of any desire to change the agreement. We look forward to working with the bill sponsor on this legislation,” McArthur said.

UofL swooped in at the last minute in the fall of 2019 to take over the floundering KentuckyOne Health system in Louisville. KentuckyOne’s assets included Jewish Hospital, the region’s only adult organ transplant hospital, which had been at risk of closing.

The $35 million infusion, supported by then-Gov. Matt Bevin and legislative leaders, was meant to help UofL Health absorb KentuckyOne’s operating losses until it was fully integrated into U of L Health.

As it stands, UofL won’t have to pay back half of the $35 million if it achieves either of two objectives:

-Continue to operate two hospitals and a outpatient center while opening “one additional facility” in the “medically underserved area” of Louisville, while also increasing the “family medicine access points” in that area from 10 to 14.

With minor differences, Meredith’s bill would require UofL to meet both requirements while adding a third: to “increase the number of physicians working full-time in a designated medically underserved area” by 10%.

Meredith was a critic of the state support for the hospital deal and voted against the funding. He said rural hospitals, like Our Lady of Bellefonte in Ashland, which closed last year, haven’t gotten state money.

“Almost half the rural hospitals in the state are on verge of financial failure. And I haven’t seen a plan, haven’t seen a commitment, to ensure the future of those hospitals. And the rural health care system, to me, is just as important as Jewish Hospital is to metropolitan Louisville,” he said.

Meredith acknowledged that his bill won’t advance in the current legislative session. That’s because lawmakers have more pressing priorities like passing a state budget, he said, and because of opposition to the bill.