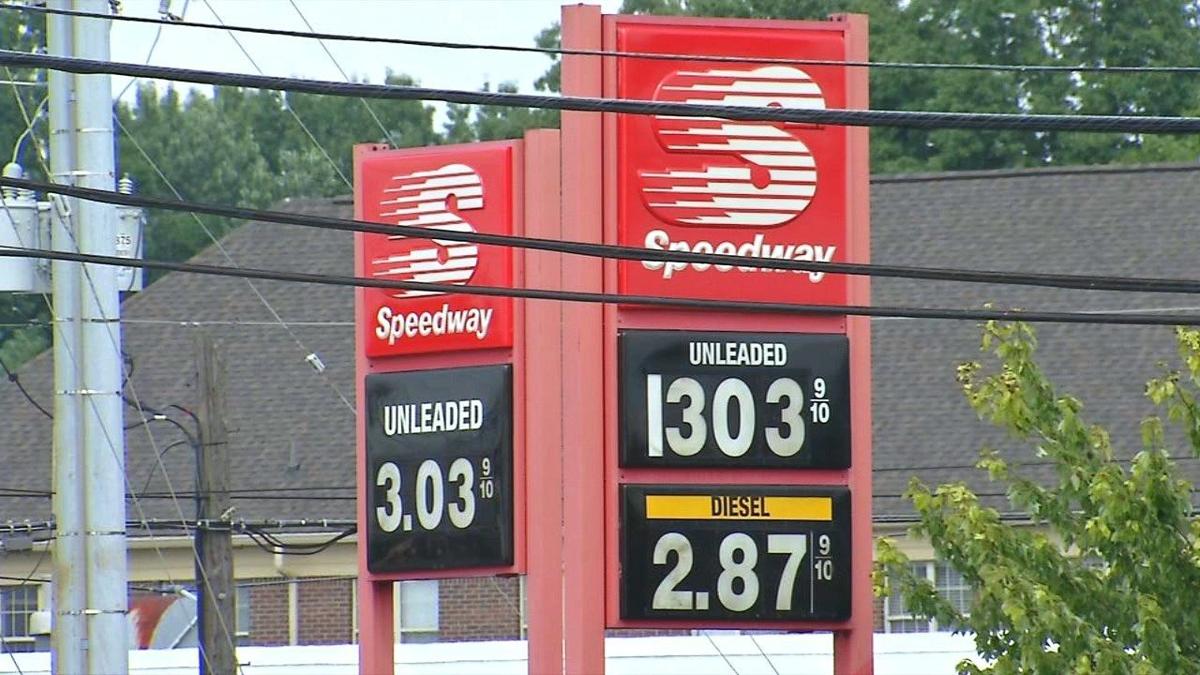 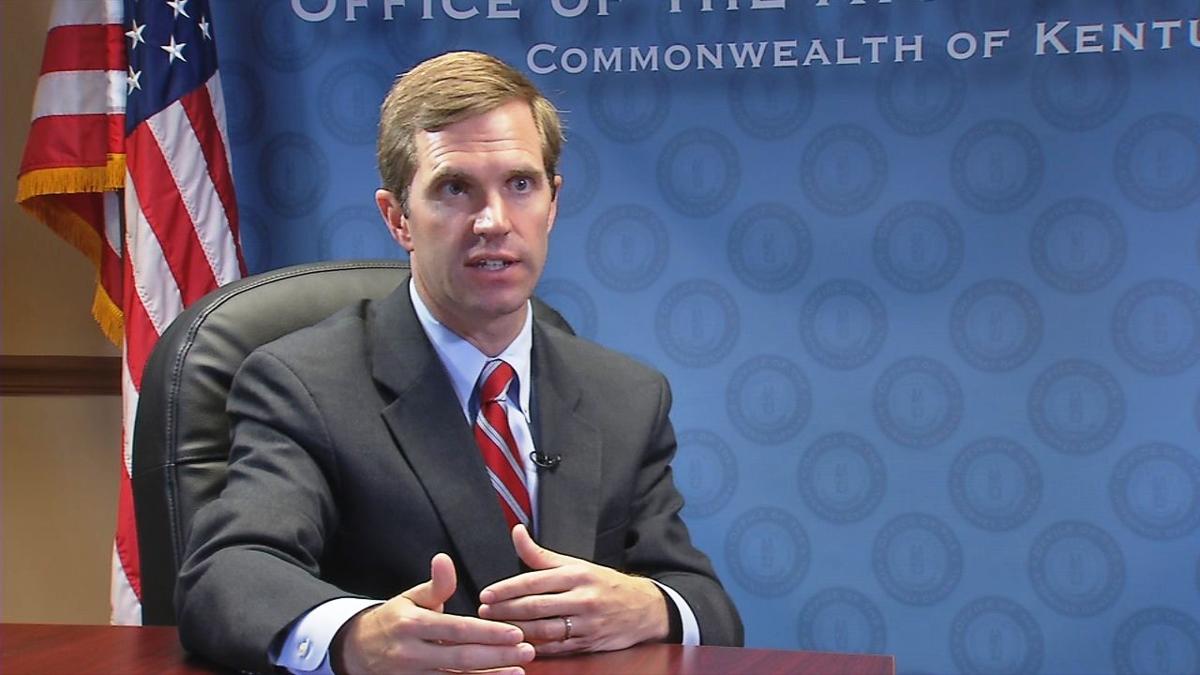 LOUISVILLE, Ky. (WDRB) – Marathon Petroleum Co. will pay Kentucky $22.5 million to settle a 12-year-old lawsuit in which the state alleged that Marathon and its Speedway gas stations illegally jacked up prices at the pump in the aftermath of Hurricanes Katrina and Rita in 2005.

Attorney General Andy Beshear announced the settlement on Wednesday, saying he hopes lawmakers will dedicate the money to “improving rural roads, navigable waterways, and/or emergency management to mitigate the impact of weather events.”

Ohio-based Marathon said in a statement that while it continues to deny it did anything wrong, the company “welcome(s) putting our differences behind us.”

“Marathon Petroleum Company and Speedway are proud to serve Kentuckians, and have done so for over 20 years, providing more than 3,500 jobs across the state,” the company said.

The settlement averts a trial that had been scheduled to start Aug. 19 before a jury in state court in Frankfort.

The lawsuit alleged that Marathon jacked up gas prices as the remnants of the hurricanes hit Kentucky, violating a Kentucky law against “price gouging” during a state of emergency.

Although Marathon was not required to admit liability, Beshear – the Democratic nominee for governor in November’s elections -- told WDRB News that it’s a “good settlement.”

“$22.5 million coming in over the next year-and-a-half, to two years, can really help our people in different ways,” Beshear said in an interview Wednesday.

The payment will be made to the state because it would have been unworkable to identify individual consumers who bought gas during those days in 2005, Beshear said.

Not all of the $22.5 million will be available for rural roads and bridges, however.

At least $4.45 million of the $22.5 million settlement is owed to a pair of outside law firms that Beshear’s office contracted with last year to help prosecute the case on a contingency fee basis, according to WDRB’s analysis of the contract.

Beshear’s office will keep another $4.5 million of the settlement as reimbursement for its cost of investigation and litigation, according to settlement documents.

The lawsuit was filed in 2007 by then-Attorney General Greg Stumbo, who is now the Democratic nominee to regain that office after losing reelection to the Kentucky House of Representatives in 2016.

The case languished for several years under Stumbo’s successor, Jack Conway, but was not dismissed.

Beshear said last year that he was focused on bringing the case to a close, and also on completing a separate action against Marathon filed by Conway in 2015.

The 2015 lawsuit alleges the Ohio company exploits a monopoly on wholesale gasoline supplied to Louisville and northern Kentucky. Marathon has denied those allegations and is contesting the case.