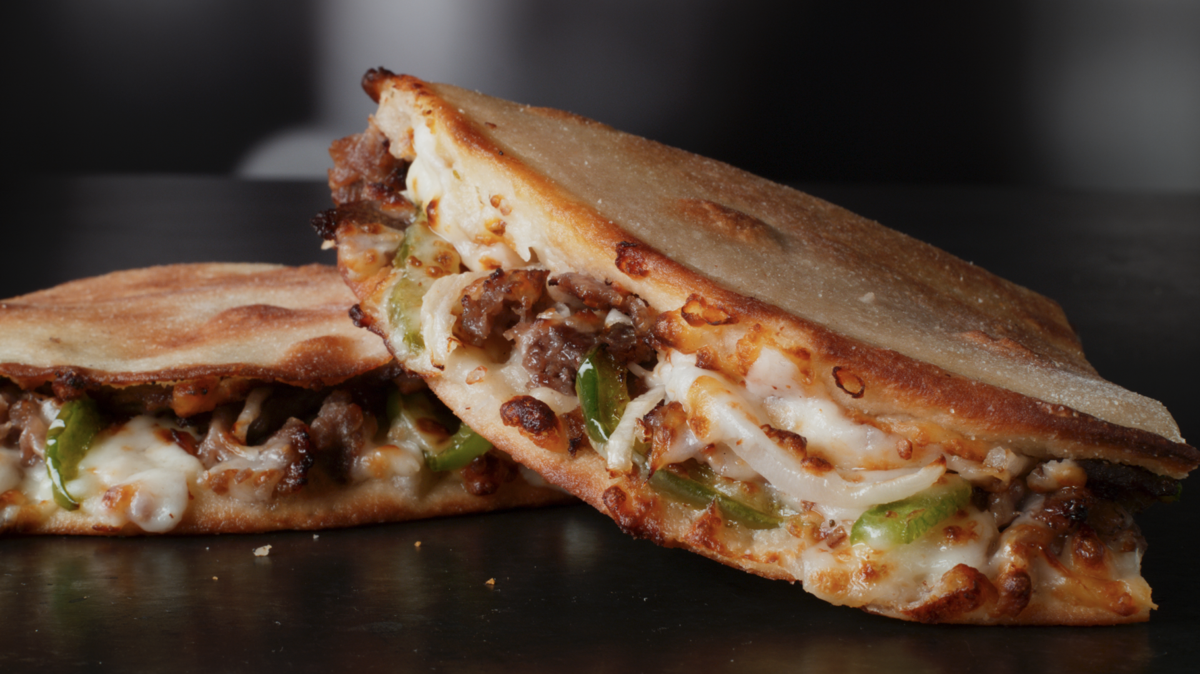 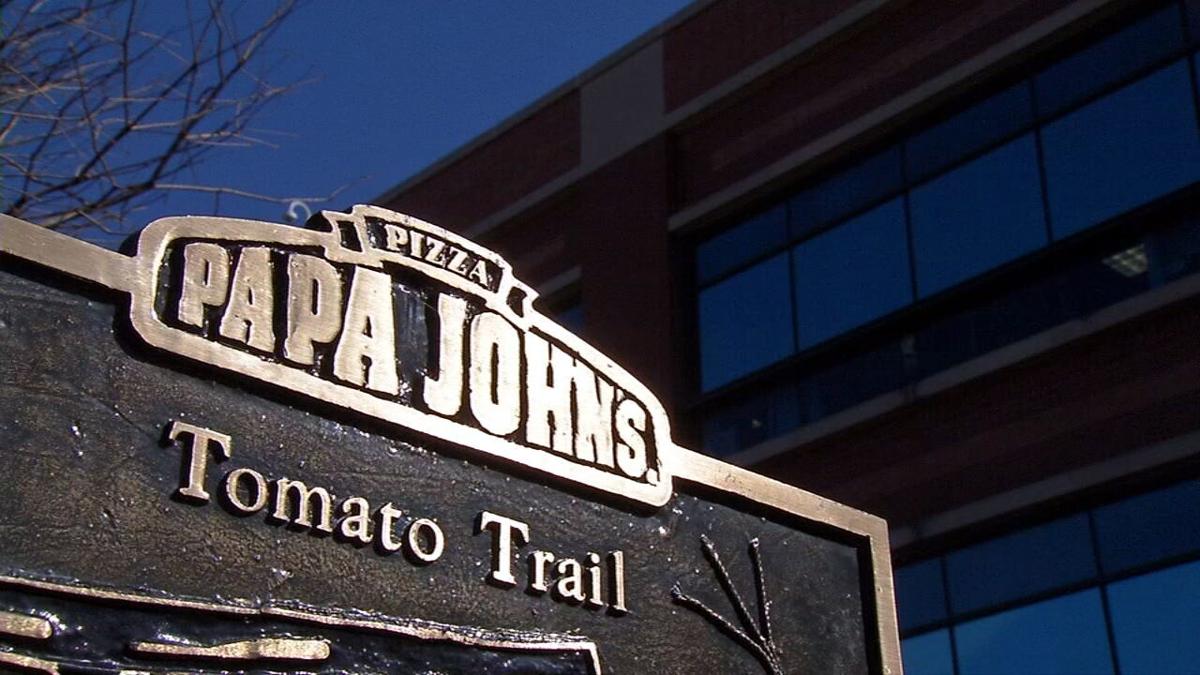 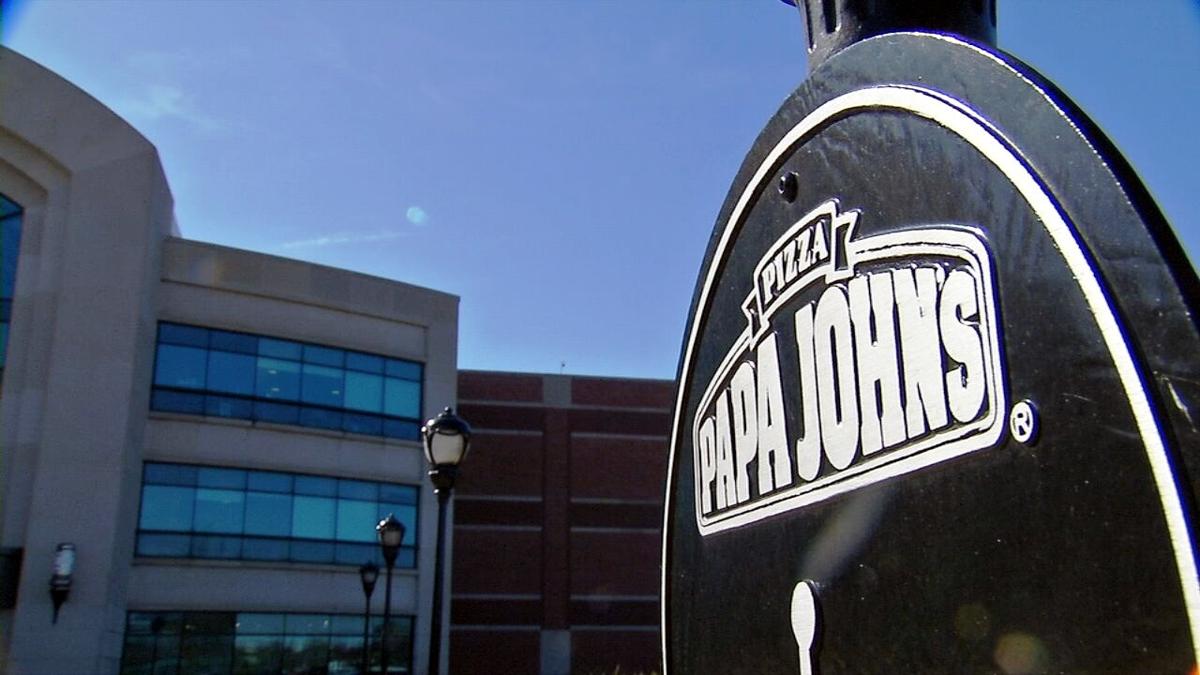 But Wall Street analysts pressed executives Thursday about a slowdown in the rate of sales growth in the last few months compared to earlier in the pandemic.

Papa John’s and other delivery- and take-out-food providers have gotten a boost as people avoid traditional restaurants. But that “tailwind” isn’t as strong as earlier in the year, CEO Rob Lynch told analysts on a call Thursday.

“In the industry in general, people have gotten a little more comfortable leaving their homes ... There is, at some point, going to be a deceleration in this business. The question is, how much of it can we hold onto?” Lynch said.

He argued that Papa John’s has laid the foundation to keep about 8 million new customers it’s gained during 2020 coming back.

“We are increasing our (sales) ticket averages through innovation,” Lynch said, referring to new menu items like “Papadia” sandwiches.

Papa John's said it no longer needs to provide temporary support, like a break on royalties, to keep franchisees afloat. The company said Thursday it will give about $75 million back to shareholders by repurchasing its own stock.

In a blow to Louisville, Papa John’s said in September that it would establish a new “global headquarters” in metro Atlanta, where Lynch and many of the company’s top executives will be based.

Lynch told analysts the move would cost about $15 million to $20 million, but would prove to be a good investment in the long run.

“This is about restructuring our organization in such a way that will allow us to most productively and efficiently drive shareholder value,” he said.