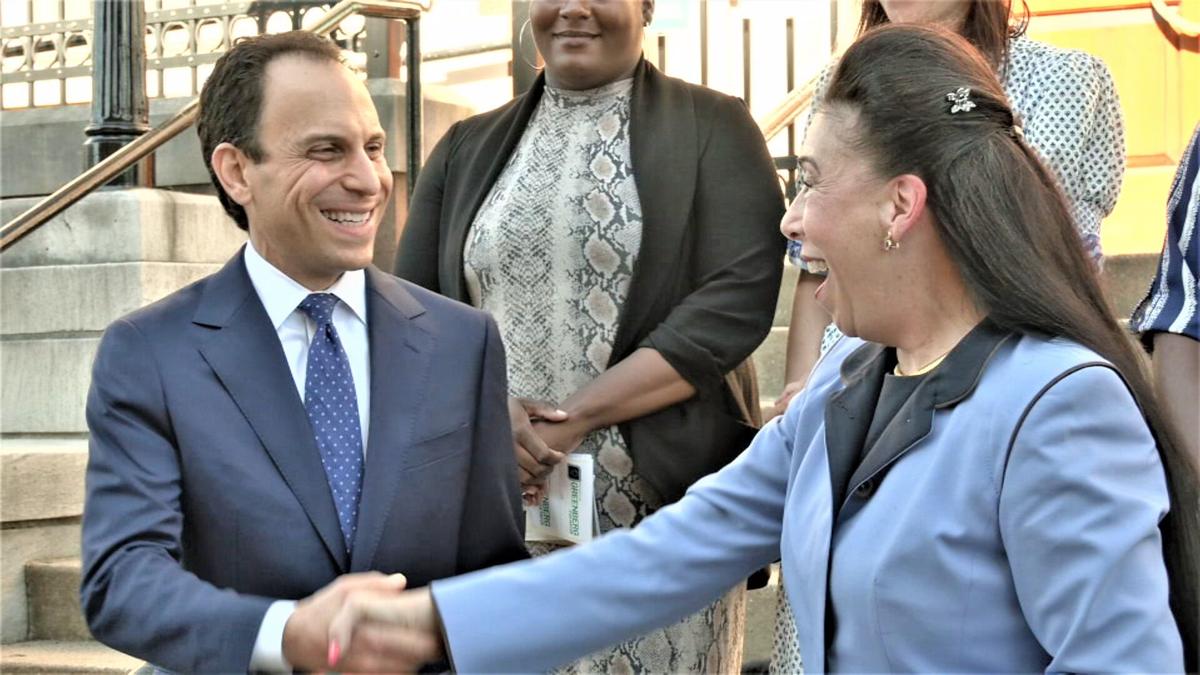 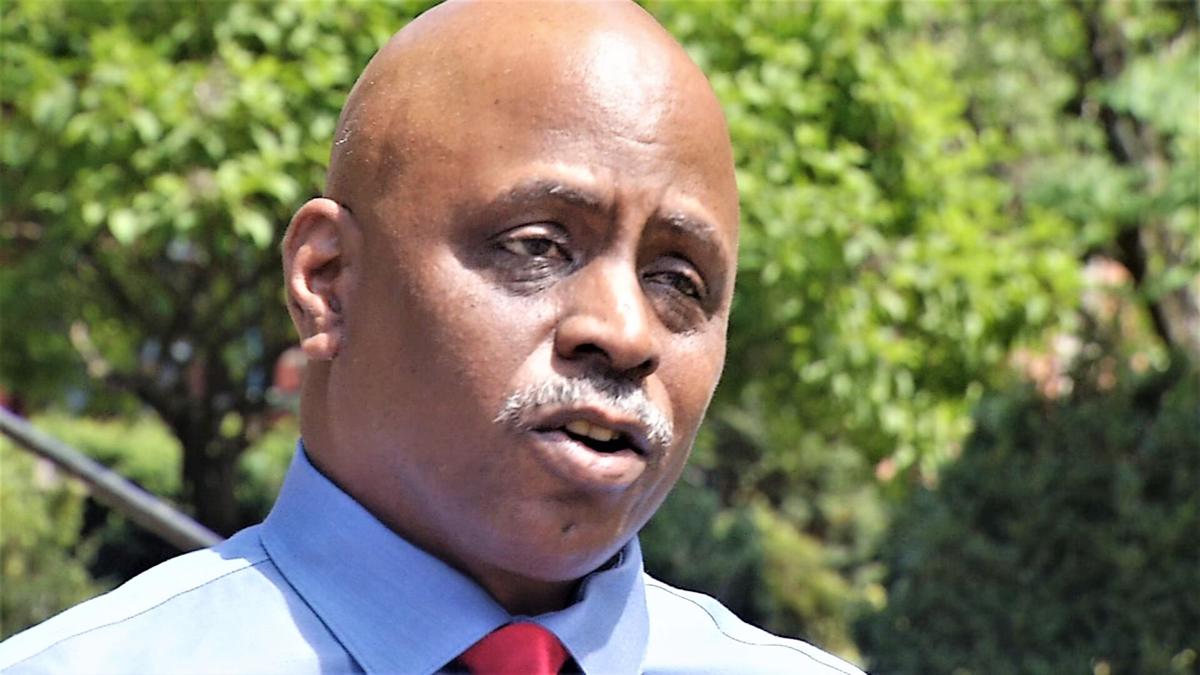 LOUISVILLE, Ky. (WDRB) -- The presumed frontrunner in the 2022 race for Louisville mayor, Metro Council President David James, is suddenly out.

Does James' exit make businessman Craig Greenberg, who just picked up an endorsement by former council member Barbara Sexton-Smith, the frontrunner for the Democratic nomination? With more than a year until the race, will more candidates come forward?

And does Republican Bill Dieruf, the longtime mayor of Jeffersontown, have a path to victory in heavily Democratic Jefferson County?

WDRB political reporter Lawrence Smith breaks down the recent developments in the race on the latest episode of Uncovered, our news podcast.

"This thing is still in flux and could change easily, very quickly," Smith says on the show.