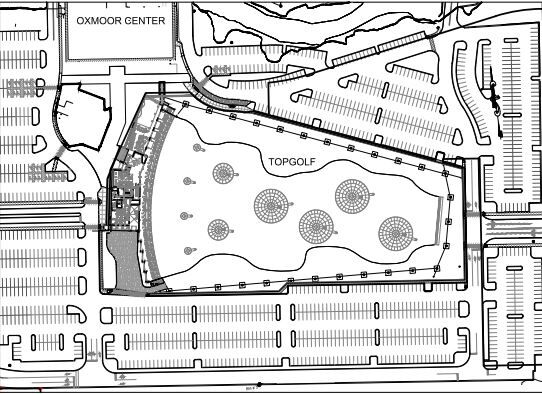 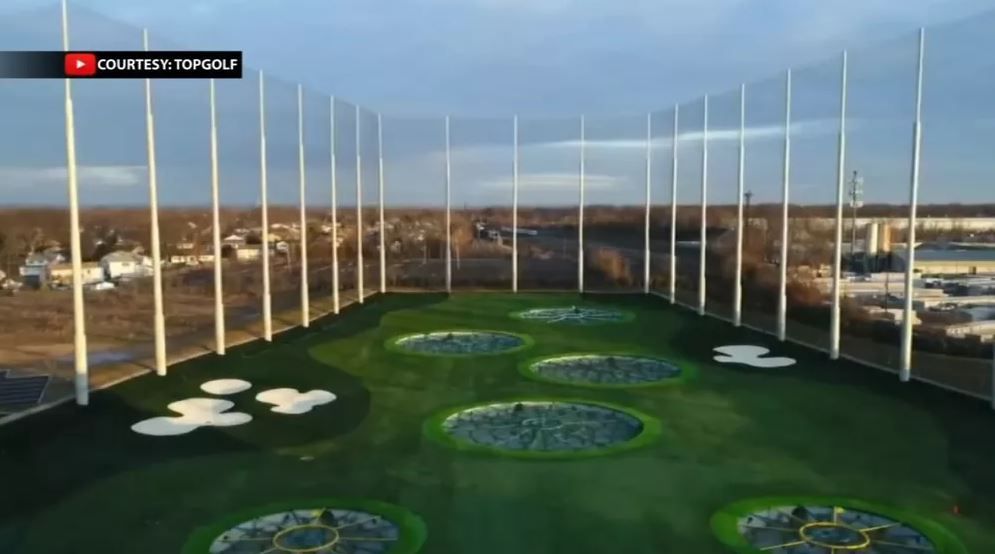 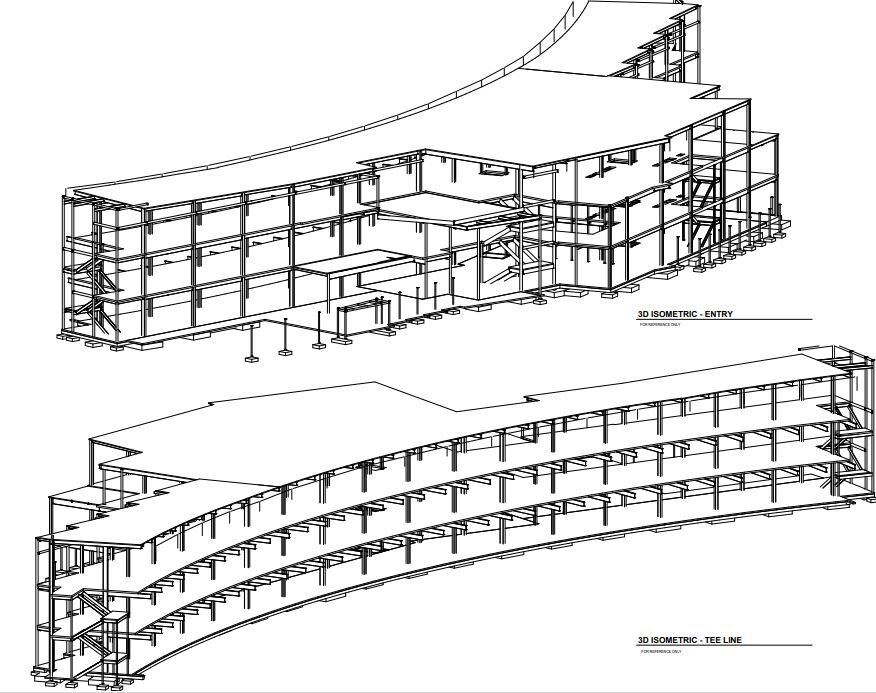 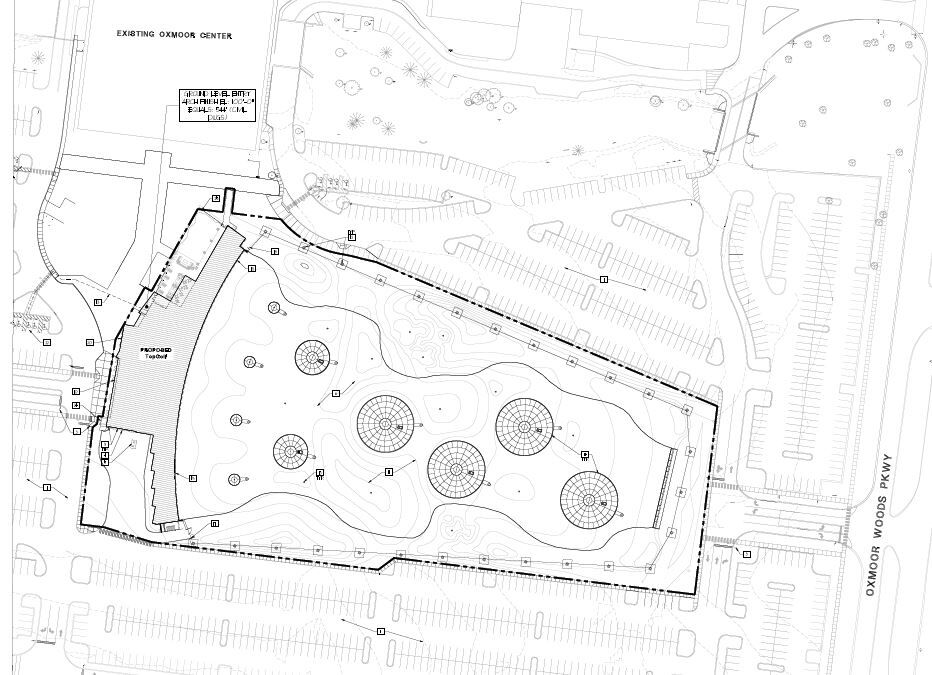 LOUISVILLE, Ky. (WDRB) – Louisville Topgolf planners have filed building and other permits for the golf-and-entertainment complex, a sign that the long-awaited project at Oxmoor Center is moving forward.

Topgolf submitted the permits on May 18. Metro officials are reviewing them, but there is no timeline for their approval, said Caitlin Bowling, spokeswoman for the Louisville Forward economic development agency.

A spokesman for Topgolf, which has merged with Callaway Golf, said Wednesday there was no immediate update on construction plans. Topgolf previously has said to expect an update during the spring or summer.

The newly submitted documents provide more details on the development that was proposed in early 2018 and approved later that year amid some concerns from residents of neighboring Hurstbourne. Six residents later sued, subsequently losing two court cases in which they claimed Metro government didn’t properly grant a zoning change.

Topgolf said in January it was still committed to Louisville after the residents opposing the project decided not to challenge their loss at the Kentucky Court of Appeals to the state Supreme Court.

Like other commercial projects, the Topgolf permits will be reviewed and could be revised before they are approved by agencies ranging from the Metropolitan Sewer District to the city’s Codes and Regulations Department.

Topgolf has proposed a facility on the site of the old Sears building at Oxmoor, including an outdoor driving range with more than 100 climate-controlled hitting bays, a bar, dining area and roof terrace. The Louisville site would be the first in Kentucky.

Company officials have said it could take 18 months for Topgolf to get all its permits and finish construction.