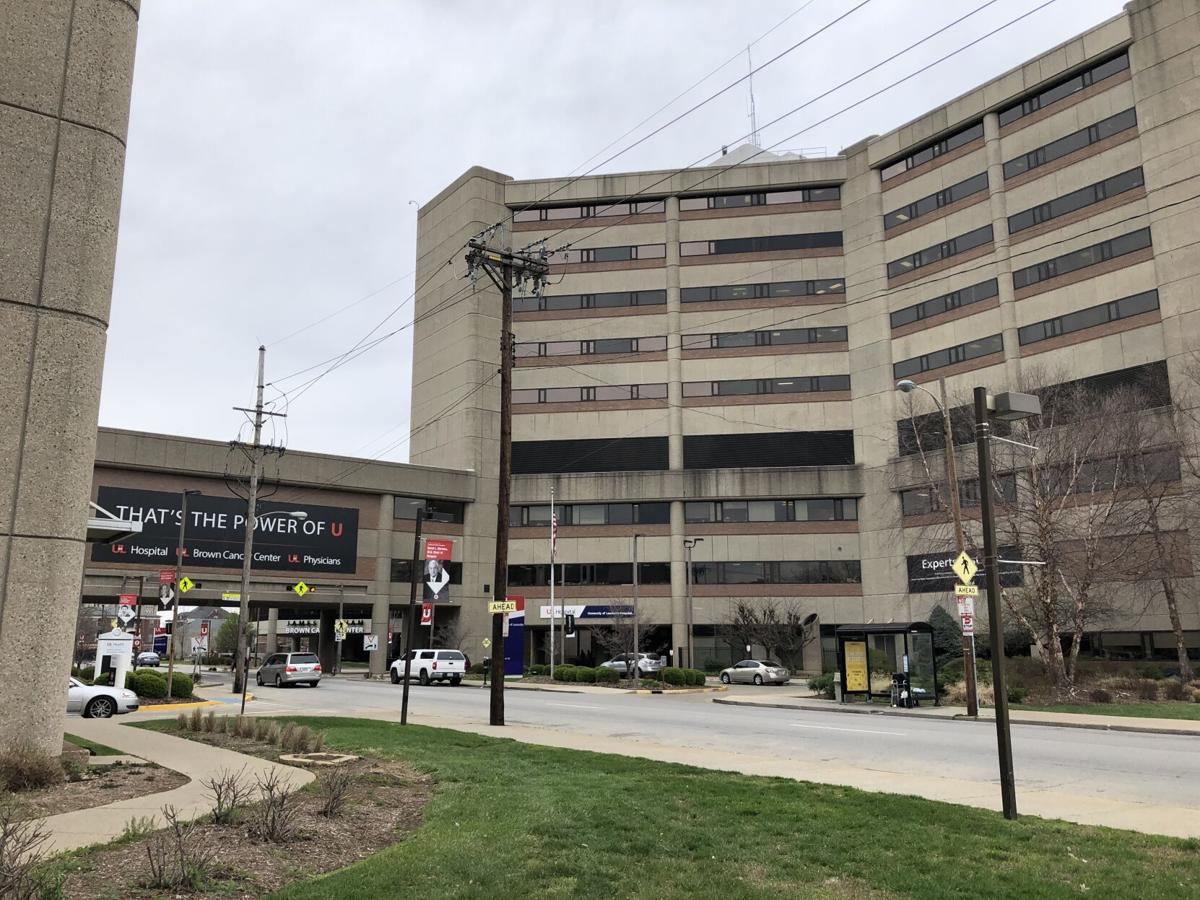 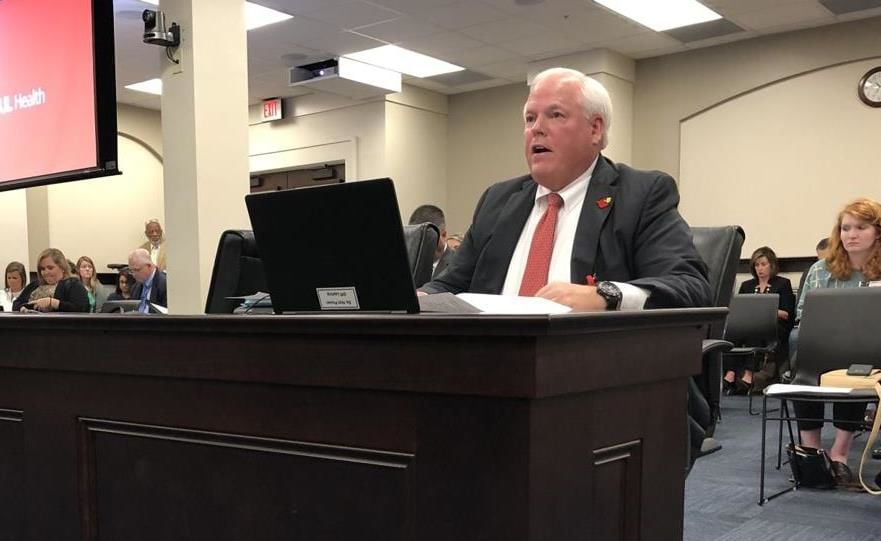 LOUISVILLE, Ky. (WDRB) – The board that oversees University of Louisville Hospital and U of L’s James Graham Brown Cancer Center violated the Kentucky Open Meetings Act in June when it discussed a strategic plan for its downtown medical campus behind closed doors, Kentucky Attorney General Daniel Cameron’s office found in a decision dated Aug. 10.

WDRB News alleged University Medical Center Inc.’s board of directors broke the Open Meetings Act on June 23 when the board voted to have a discussion about its downtown strategic plan behind closed doors, excluding a reporter who had signaled interest in the topic.

Cameron’s office sided with WDRB, and that decision has the force of law unless the UMC board files a lawsuit to bring the dispute before a judge.

“While University Medical Center respects the Office of Attorney General and the right of access to public meetings, it is our position that we have complied with the requirements of the Open Meetings Act,” U of L Health spokesman David McArthur said in a statement last week. “As a result, the Hospital strongly disagrees with this decision and is currently considering all of its options.”

The decisions of UMC, whose board members are appointed by U of L President Neeli Bendapudi, have even greater significance now that the university has absorbed Jewish Hospital and the other KentuckyOne Health facilities, creating a $1.5 billion health system.

UMC originally listed the strategic plan discussion as a regular agenda item for its June 23 meeting, with no indication the board would invoke an exception to Kentucky’s Open Meetings Act to have the discussion behind closed doors.

After a reporter expressed interest in the topic in the hours leading up to the meeting, McArthur said the discussion would in fact take place during a closed session.

State law allows public agency boards to have closed-door sessions under certain conditions, but Cameron’s office agreed with WDRB that the board had no legal basis for the closed discussion.

The UMC board cited an exception which the legislature created to promote economic development. Public agency boards are allowed to have closed-door discussions with a “business entity” to protect the potential “siting, retention, expansion, or upgrading of the business.”

But the UMC board used the exception to discuss its own business plans privately.

“We have many items here that are business proposals that we'll be considering and items in regard to upgrading of our business entities, and so these are all still draft proposals and so we need to go into executive session to review those,” U of L Health CEO Tom Miller, a UMC board member, said just before the board voted to close the meeting.

The Open Meetings Act, according to Cameron’s office, “does not permit a public agency to discuss its own business strategy among its own members in closed session, because such discussions are public business.”