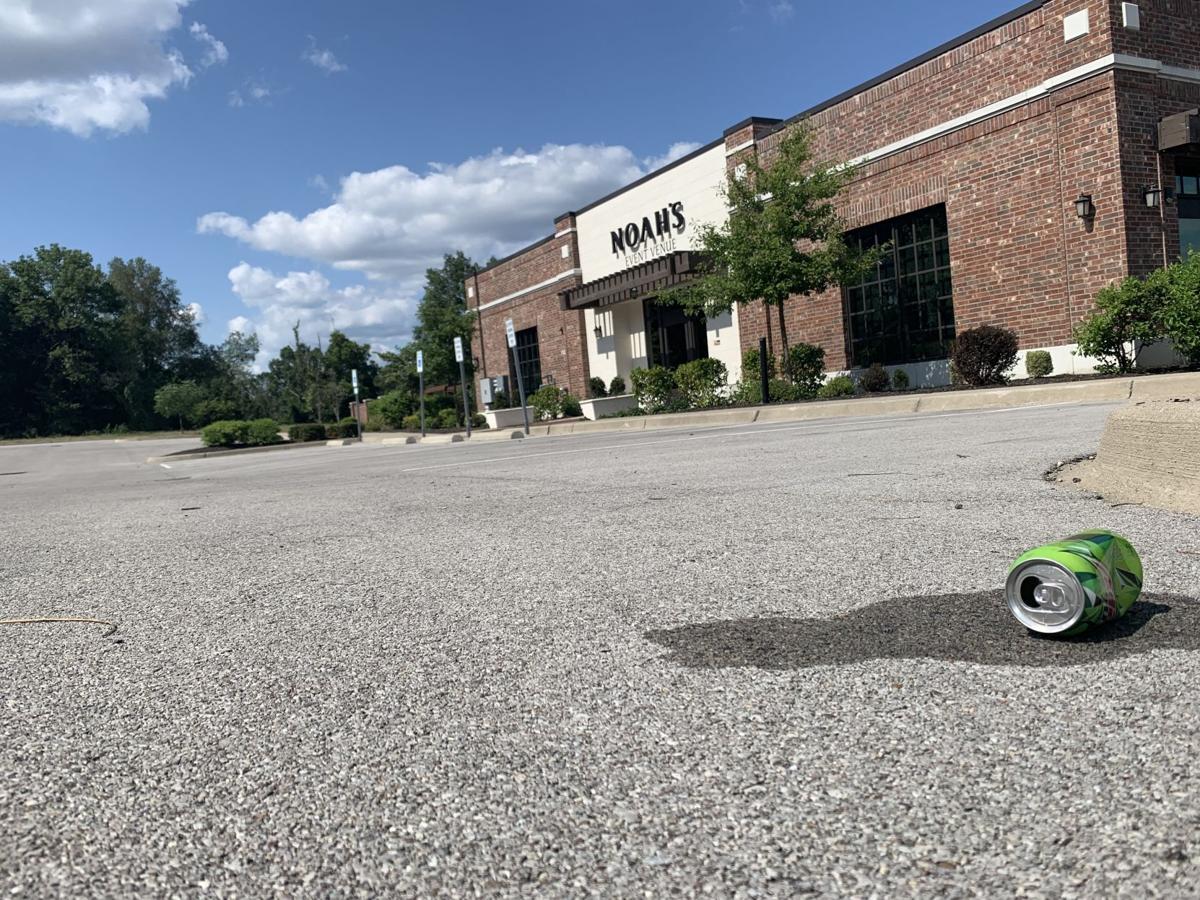 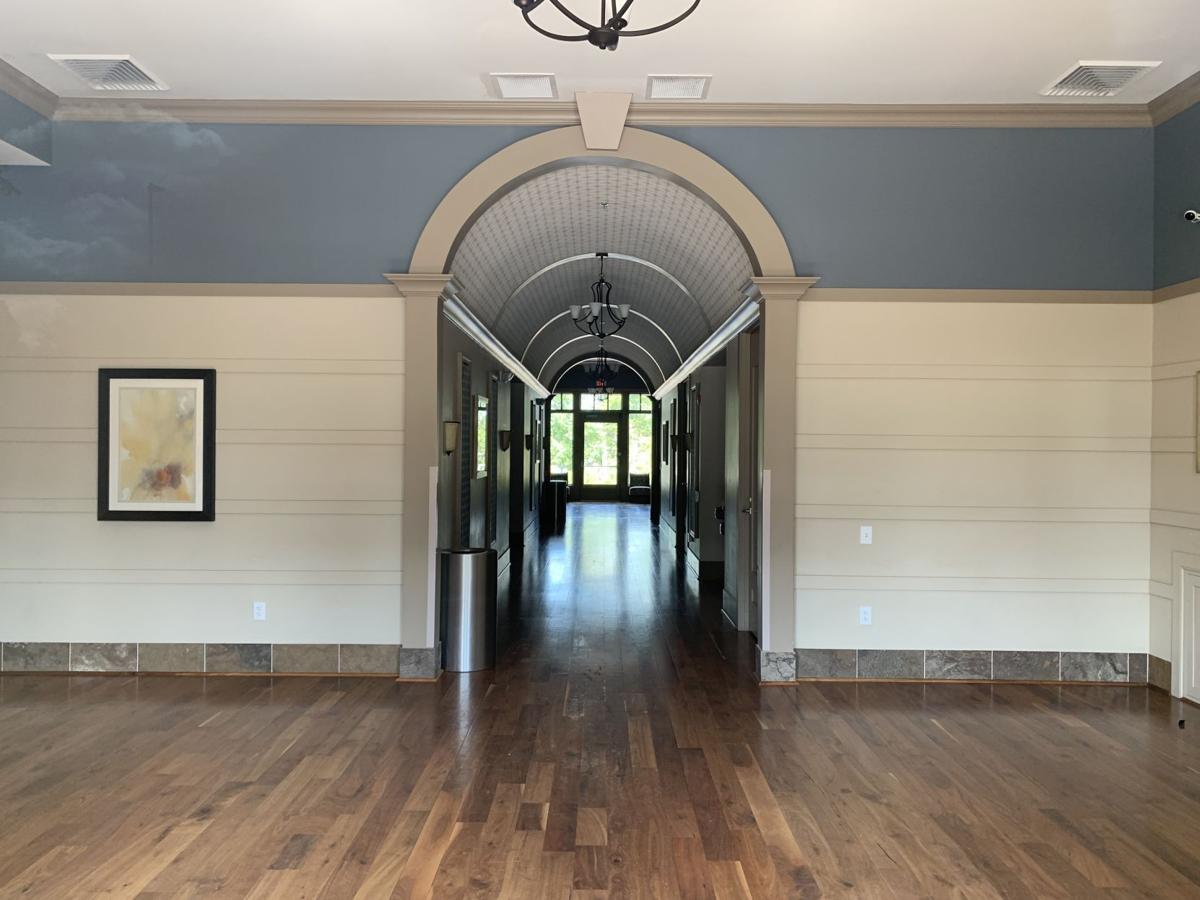 LOUISVILLE, Ky. (WDRB) -- Noah Corp., the bankrupt Utah company behind the Noah’s events venue on Plantside Drive, blames a dispute with its “landlord” for the fact that the east Louisville venue is abruptly closing next month, leaving brides and grooms in the lurch.

That “landlord” is not a single person or business but 22 individuals, trusts and other entities that bought small pieces of the event venue real estate at 12451 Plantside Drive in separate sales as recently as July 12, according to Jefferson County property records. The sales collectively totaled more than $6 million.

The business model of Noah and a few related companies, as explained in federal court records in Utah, was to sell the real estate of dozens of event venues around the country to investors. In return, the investors were supposed to get a stream of rental payments from the operations of the Noah’s events business.

The investors were evidently taking a passive role, as the bill for the annual property taxes on the Louisville venue doesn't go to them -- it goes to Noah in Utah, according to property records.

But now Noah owes millions of dollars in rent and property taxes to those investors – not only in Louisville, but in 41 other event venues around the country, according to a filing in the bankruptcy case that Noah initiated in May. That includes more than $72,000 to the investors in the Louisville property, records show.

The company and its president, William Bowser – along with related companies and individuals – are the target of a lawsuit in which investors claim they were duped into putting $4.9 million into a Noah event venue in Carmel, Indiana that was never built. They call the company a Ponzi scheme.

Bowser and Noah are fighting the lawsuit and have asked for it to be dismissed, according to court records.

The 22 owners of the Louisville real estate are now looking for a tenant to replace Noah, or someone to buy the four-year-old building, according to a commercial real estate listing.

Paul Grisanti, the real estate agent on the listing, declined to comment when asked who among the 22 real estate owners is in charge of decisions about the property.