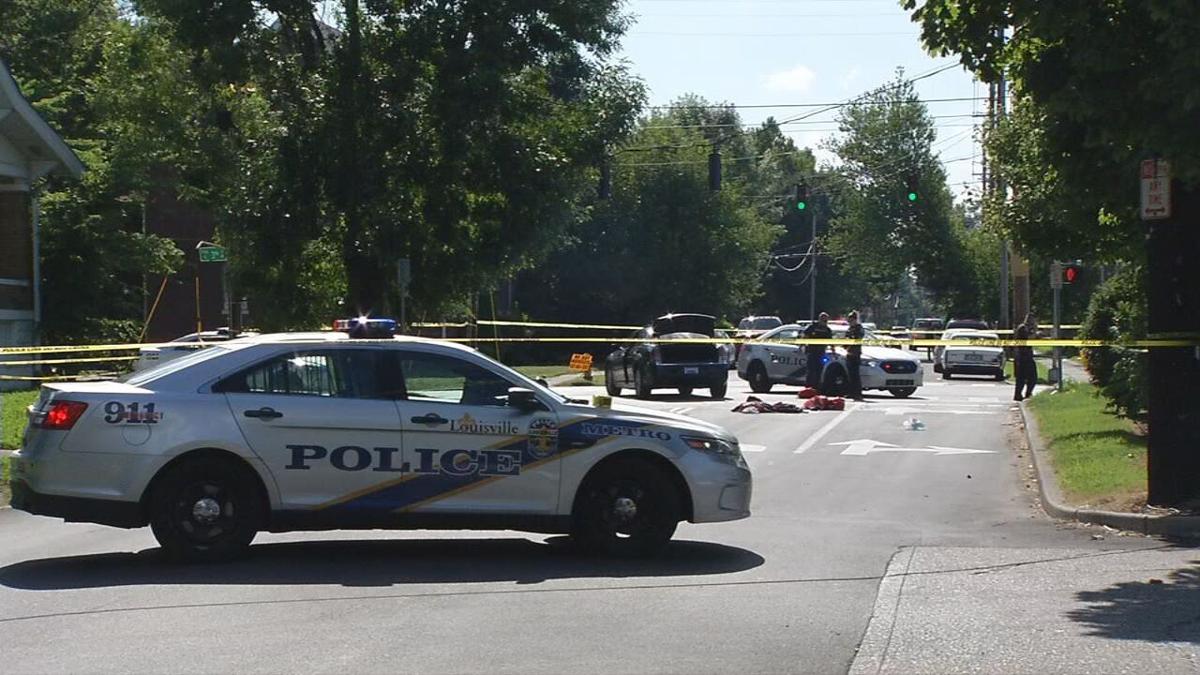 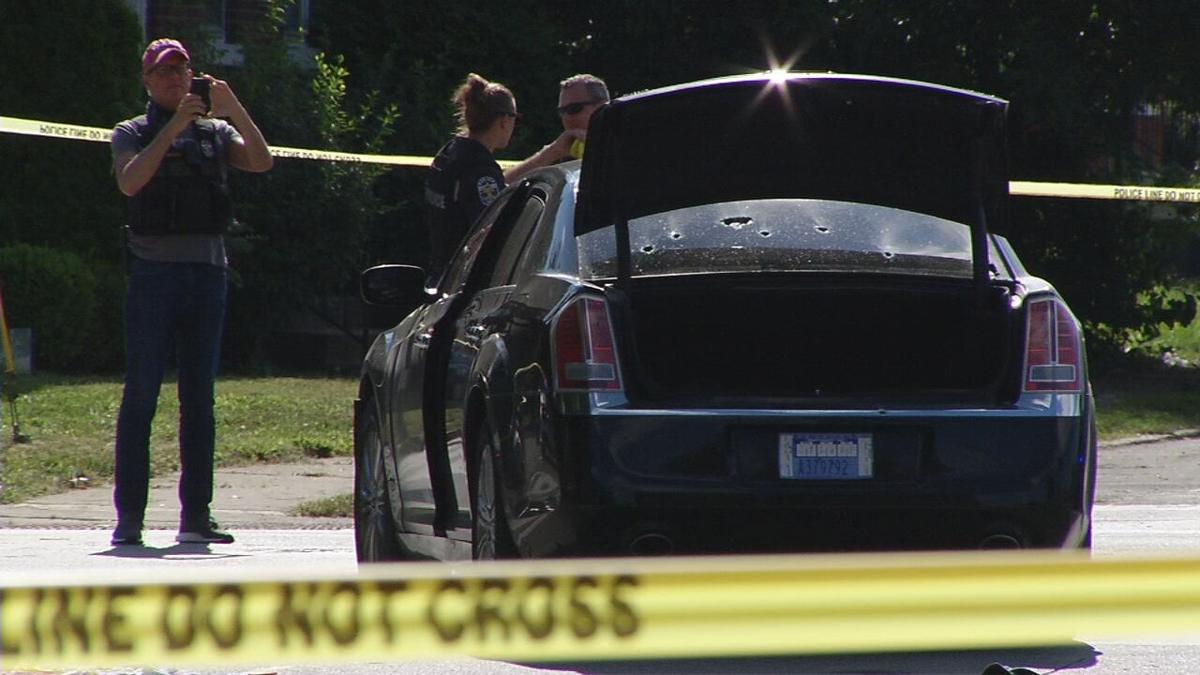 LOUISVILLE, Ky. (WDRB) -- A man is in critical condition after being shot in the parking lot of a south Louisville Kroger on Tuesday evening.

The shooting was reported just before 5 p.m. at the store at 4211 South Third Street in Louisville's Wilder Park neighborhood, according to Louisville Metro Police Spokeswoman Alicia Smiley.

Officers responding to the scene found a man believed to be in his 20s with multiple gunshot wounds. He was taken to University Hospital in critical condition.

LMPD's Major Crimes Unit is investigating the shooting. Police did not say whether or not there were any suspects in the case.

Anyone with information is asked to call LMPD's anonymous crime tip line at 574-LMPD (5673).