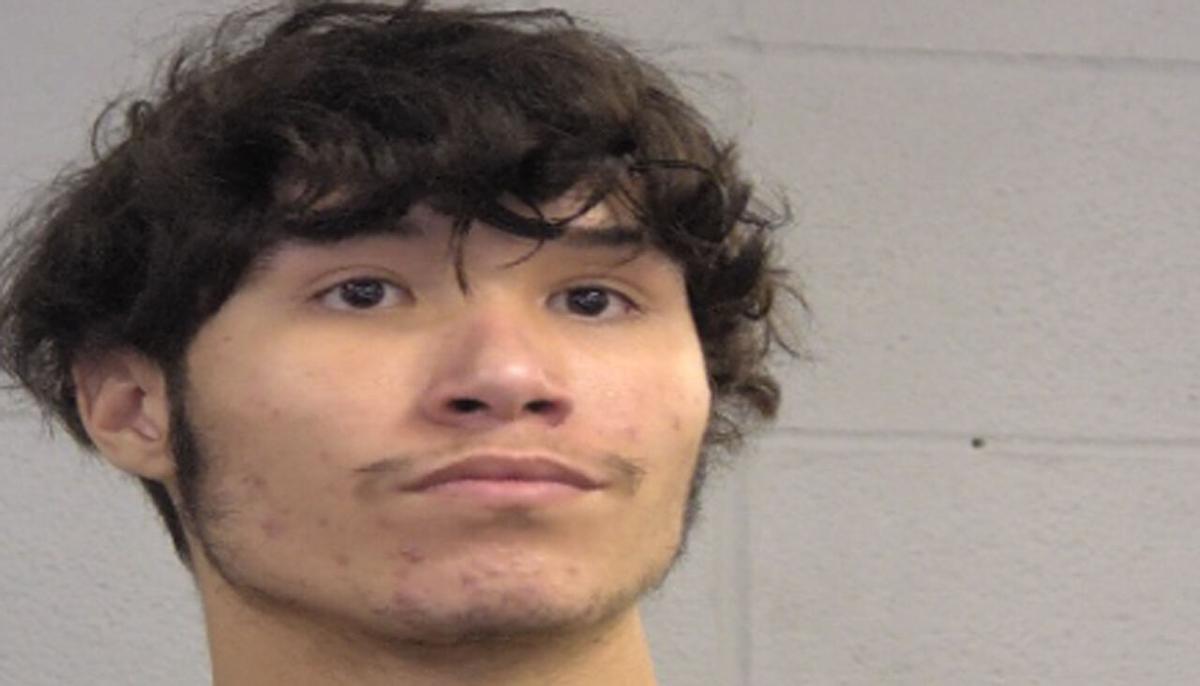 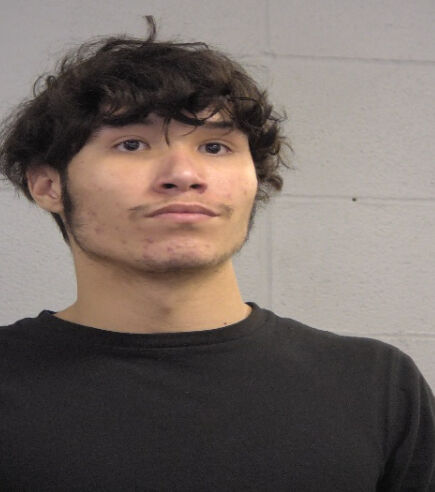 LOUISVILLE, Ky. (WDRB) -- A 19-year-old man has been arrested weeks after authorities say he brought a gun onto a Jefferson County Public Schools bus.

According to an arrest report, officers were called to Fairdale High School just before 2 p.m. Wednesday on a report of a student who may have had a weapon.

Investigators eventually determined that 19-year-old Bazan Juan Zayas brought a Glock 34 handgun onto a school bus on Oct. 15, according to court documents. Police say he admitted to having the gun that day, and he was seen on video with it.

Bazan Juan Zayas was arrested by Jefferson County School Security and charged with the Unlawful Possession of a Weapon on School Property. He's currently being held in Louisville Metro Corrections.