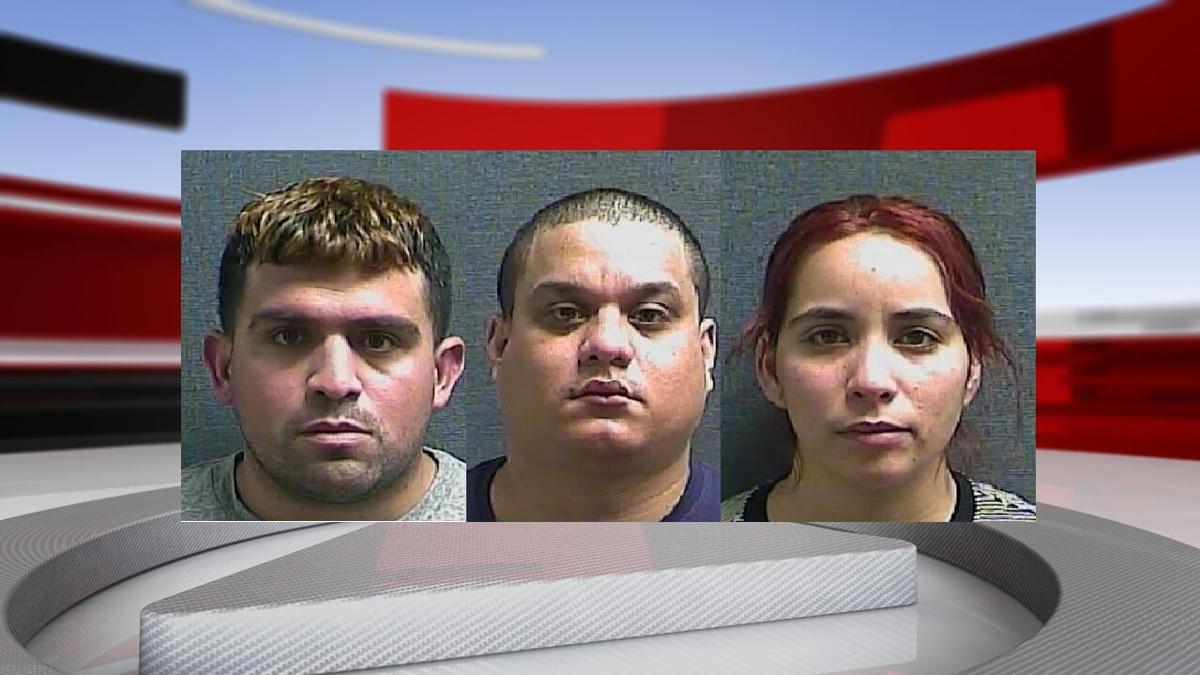 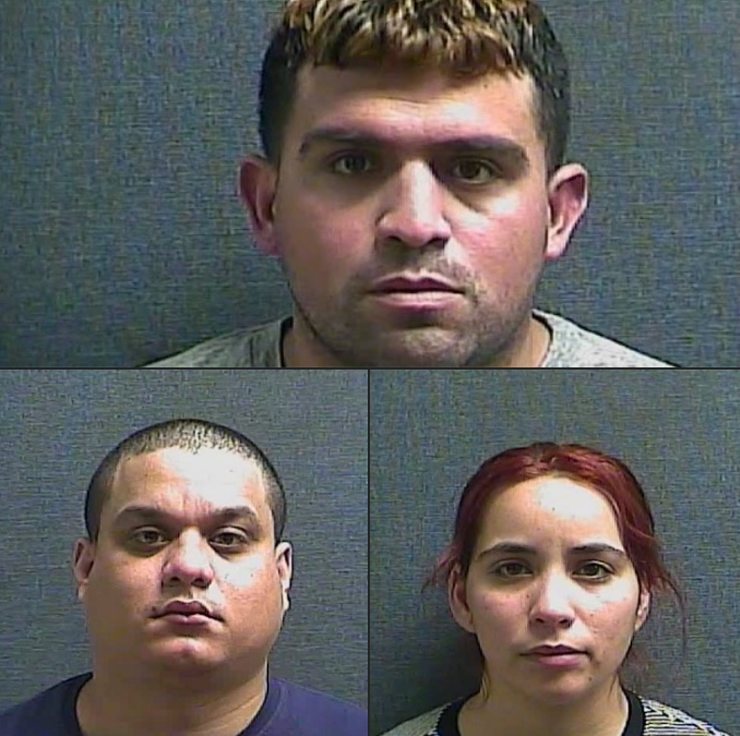 According to a post on the The Boone County Sheriff’s Office Facebook page, the crime suppression unit spent several months investigating after six burglaries at Halperns Steak & Seafood in Walton, Ky.

According to the Facebook post, the suspects admitted they had planned to break into the business on the morning they were arrested.

Police say they found a gun on Gonzales, who now faces the following charges: one count of attempted burglary, six counts of burglary and theft by unlawful taking, carrying a concealed weapon, possession of burglary tools and several traffic violations.

All three are being held at the Boone County Detention Center.