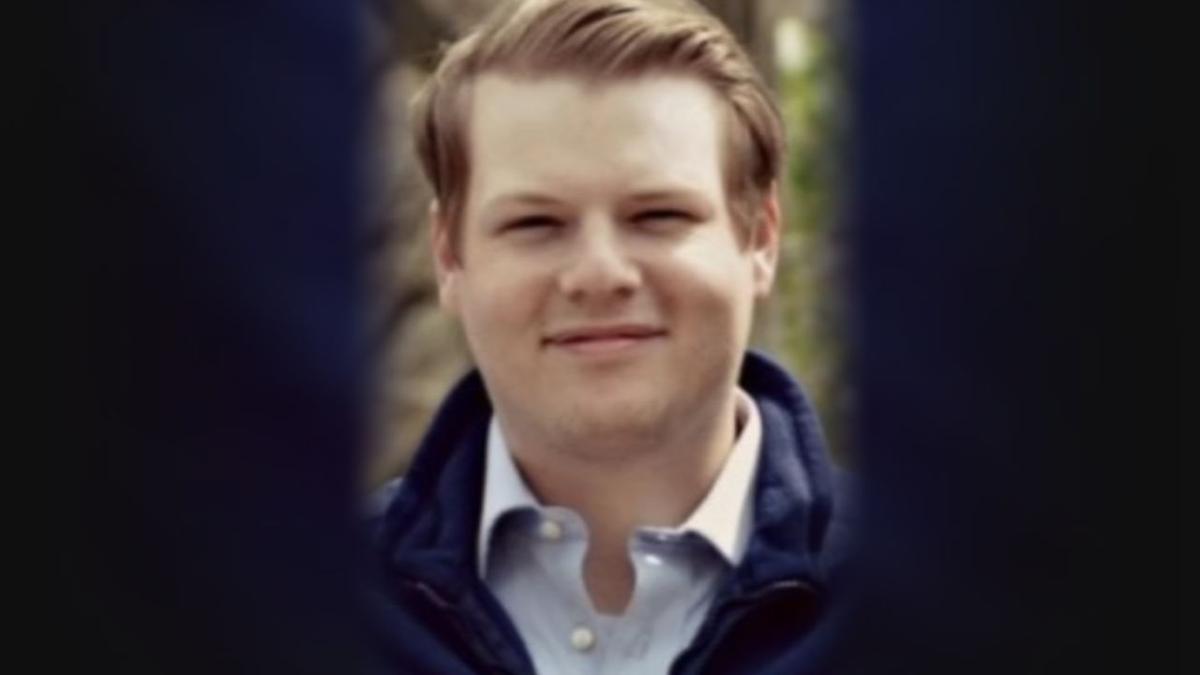 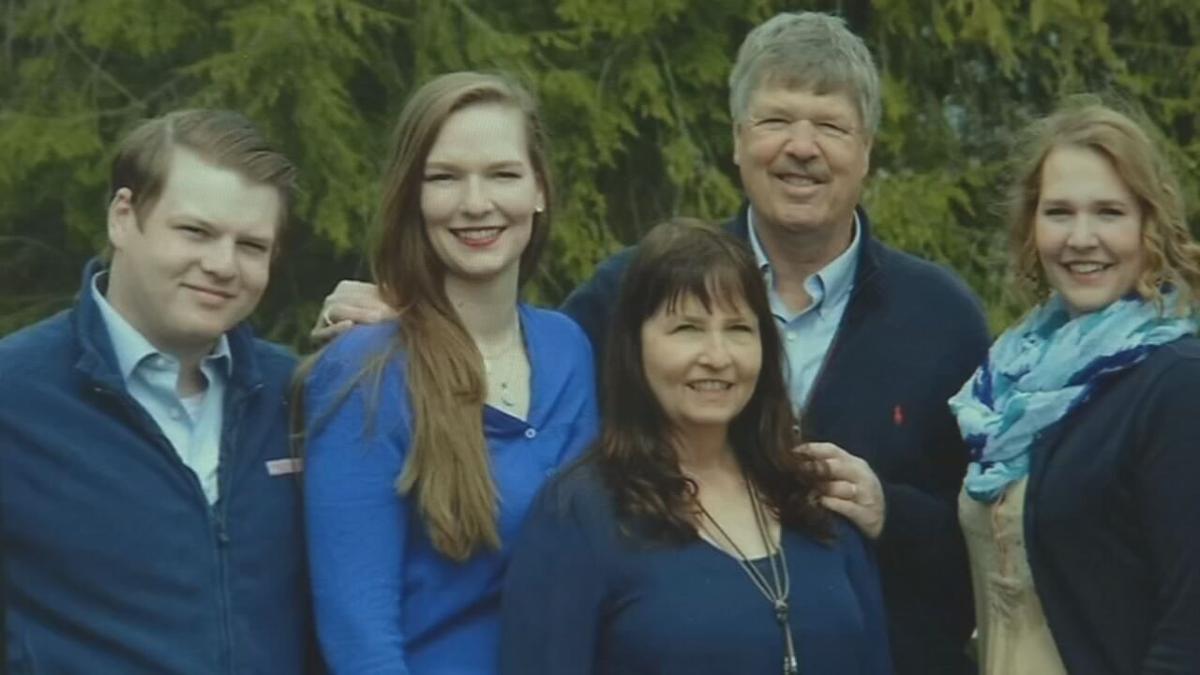 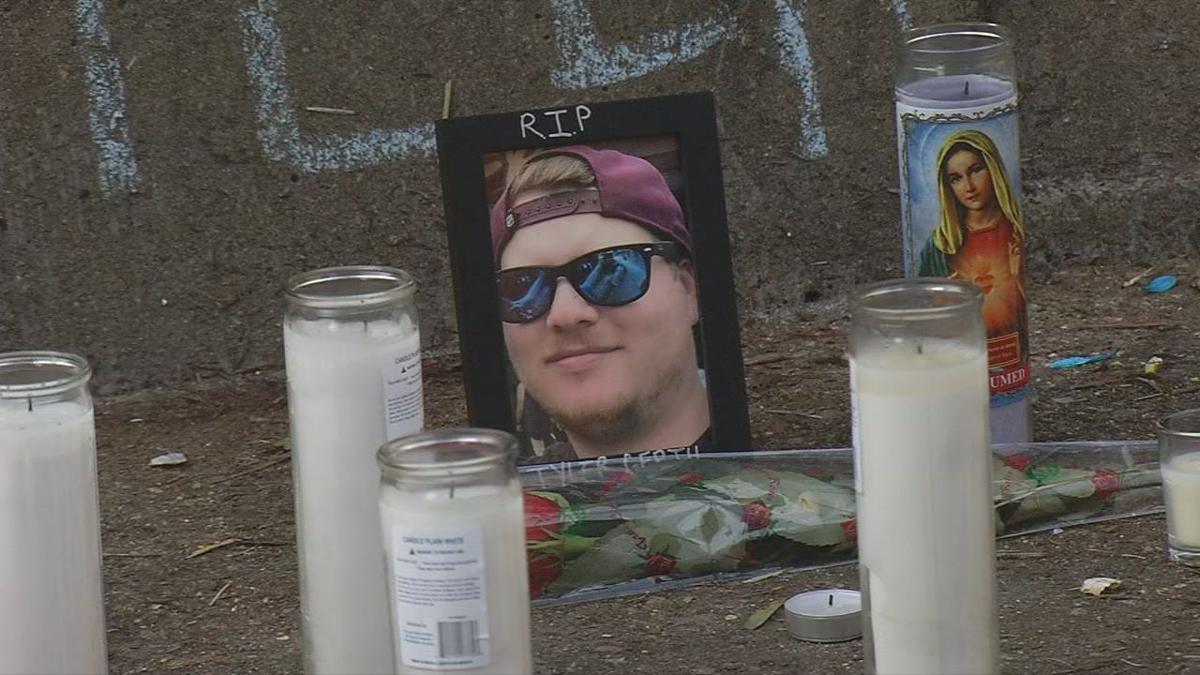 LOUISVILLE, Ky. (WDRB) -- A Louisville photographer shot and killed while covering racial justice protests will be remembered a year after his death.

Tyler Gerth was killed last June when a gunman opened fire on a crowd of protestors at Jefferson Square Park in downtown Louisville. Now The Tyler Gerth Foundation, known as Building Equal Bridges, is planning a memorial 5K run in his honor on June 26 -- one day before the anniversary of the day he was shot and killed last year while covering protests in Jefferson Square Park. It will start at 9 a.m. at the Big Four Bridge lawn.

People interested in participating can register for $30 until April 20; the costs is $35 after that date. CLICK HERE to register.

Building Equal Bridges works to continue Tyler's mission of creating a future in which his nieces and nephews won't have to deal with racism and division. For more information on the Foundation, visit buildingequalbridges.com.