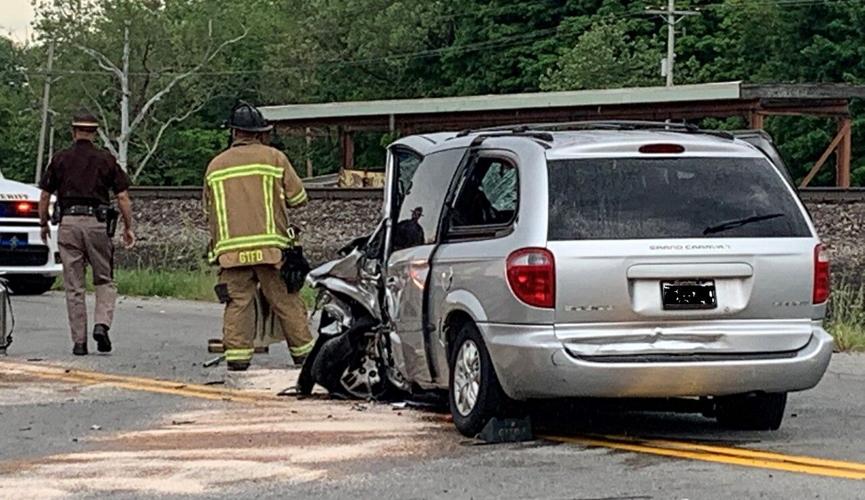 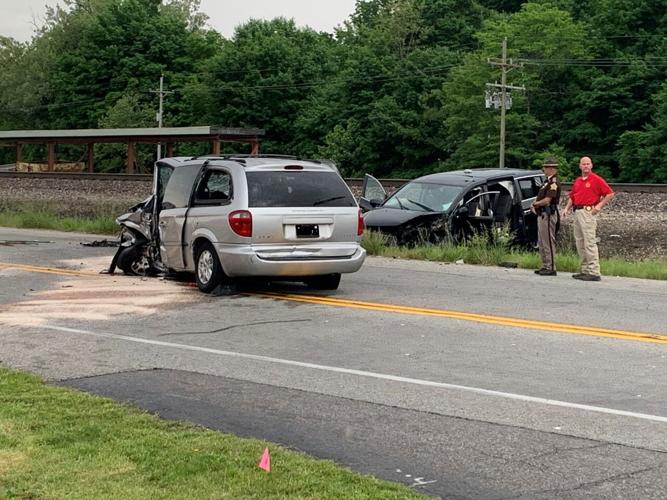 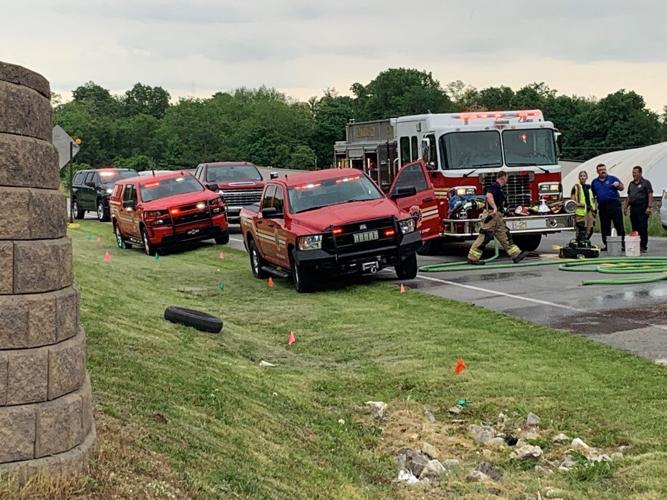 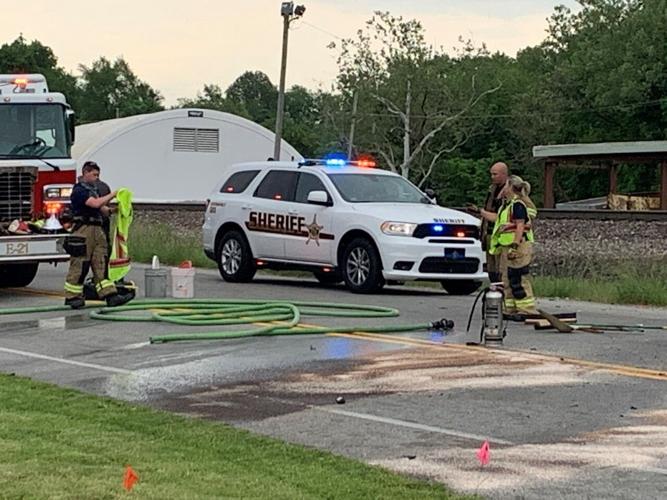 LOUISVILLE, Ky. (WDRB) -- Four people were rushed to the hospital Wednesday morning after a crash in Floyd County.

Officers responded to state Road 64 around 11:23 a.m. on the report of the two-vehicle crash, according to Floyd County Sheriff Frank Loop. The crash occurred not far from Oakes Road.

Police believe a gray minivan was driving westbound when it "drove left of center" and hit a black minivan head-on, Loop said. Police do not yet know why the vehicle left its lane.

One of the drivers, a female, was found "unconscious and unresponsive" by first responders. She was rushed to University of Louisville Hospital along with two other women and one man.

Two children were also injured in the crash, ages 12 and 14, and were taken to Norton Children's Hospital.

The crash remains under investigation.