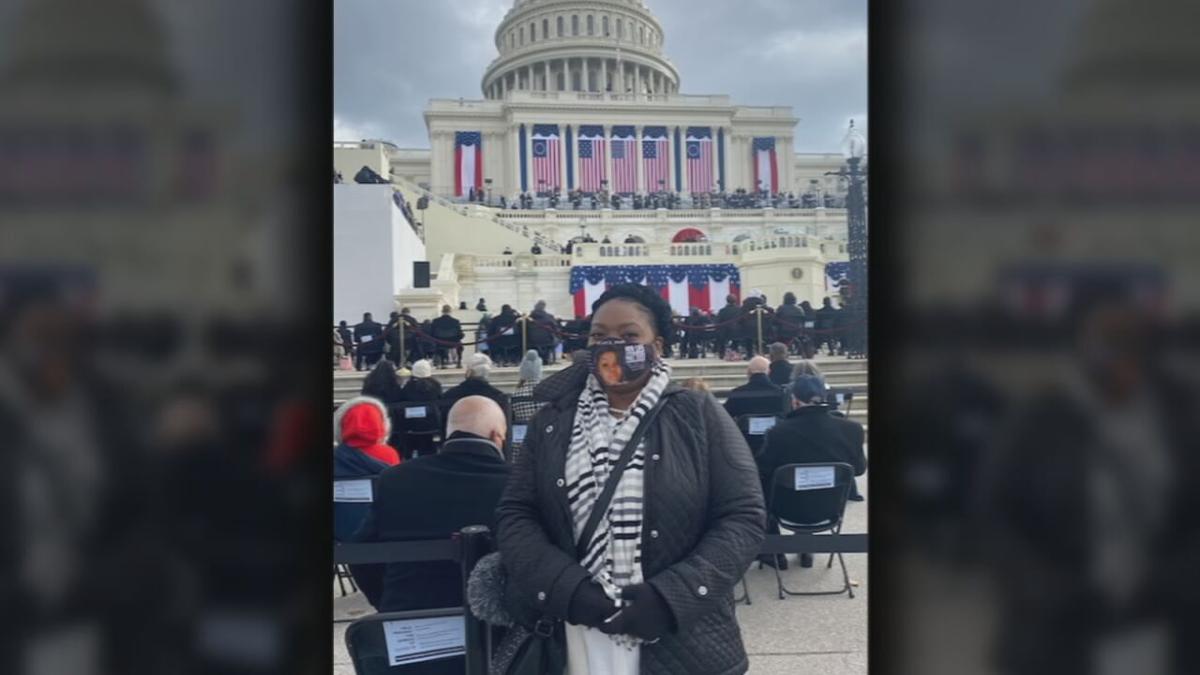 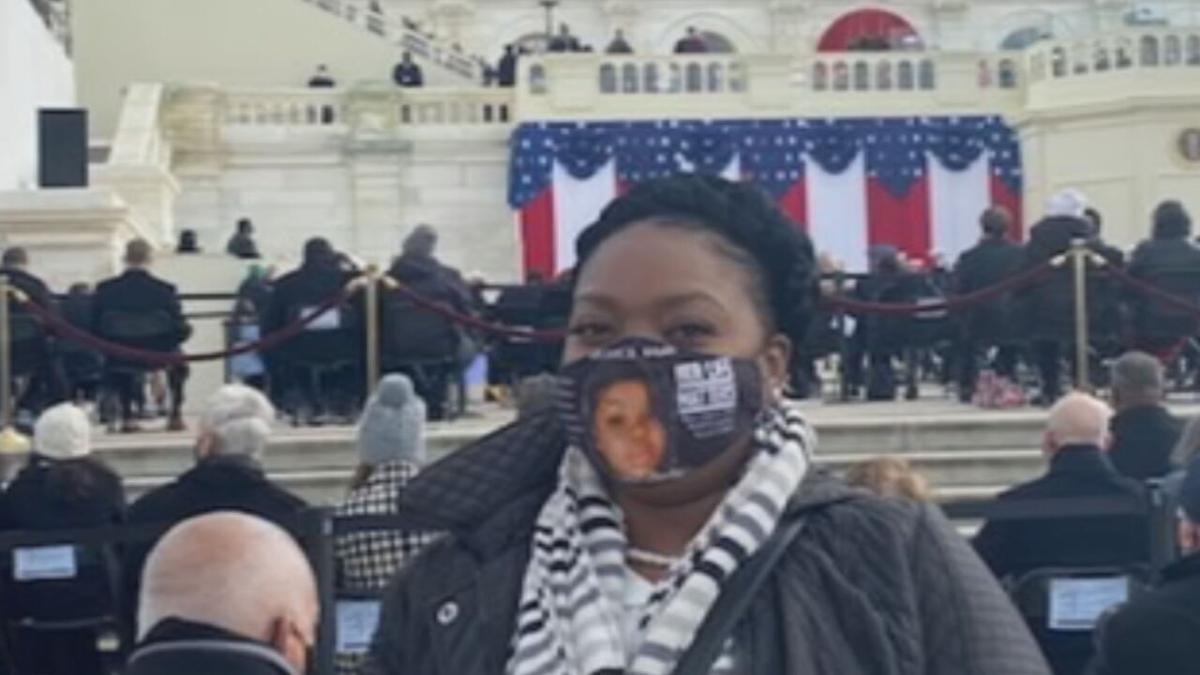 It was monumental for a member of Taylor's family to be able to witness history, Austin said.

“If Breonna was here, she would be so excited — ecstatic — that we got our first female, black, Asian American (vice president)," Austin said. "She would definitely have been blown away by this.”

Austin was in Washington this week alongside other family members who have lost loved ones in police shootings that sparked months of protests around the country. After a conversation with the Taylor family attorney, Ben Crump, Austin said the Biden-Harris administration offered her a ticket to attend the inauguration.

She said Harris has reached out to offer condolences to the family before and was instrumental in getting them a ticket this week.

“For her to even just acknowledge, ‘Oh, they’re here?’ and make sure we got a ticket and we got in there, that just speaks volumes to what kind of person she is and what kind of leadership position she’s going to be in,” Austin said.

She called Inauguration Day "historic" and said she swelled with pride as she represented Taylor and so many families who have experienced similar loss. Watching the ceremony and seeing powerful women front and center of the country gave her pride that their fight for change is on the right path.

"Just seeing Jill Biden, so beautiful, Michelle Obama, Kamala Harris, just seeing these women of power and Joe Biden’s speech to the country, I think we were all just trying to make sure our tears weren’t freezing up,” Austin said.

It was a day filled with hope, Austin said. She knows she will never forget the moment and being able to be a part of it. It speaks to Taylor's legacy and assures her that the new Oval Office is one to trust, she said.

“I can’t think of two better people to get this country back on track other than Joe Biden and Kamala Harris,” Austin said.