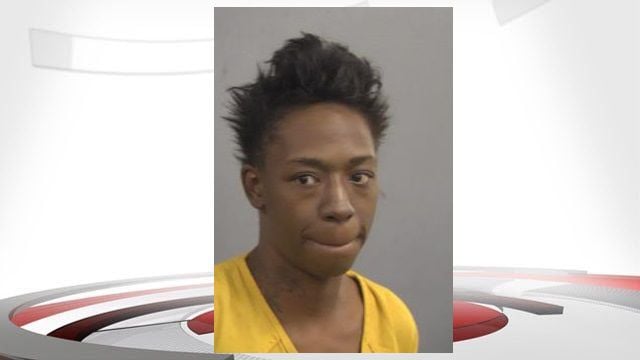 Ebony Moore, 29, may face charges of second-degree manslaughter and operating a motor vehicle under the influence of drugs/alcohol (aggravated circumstances). 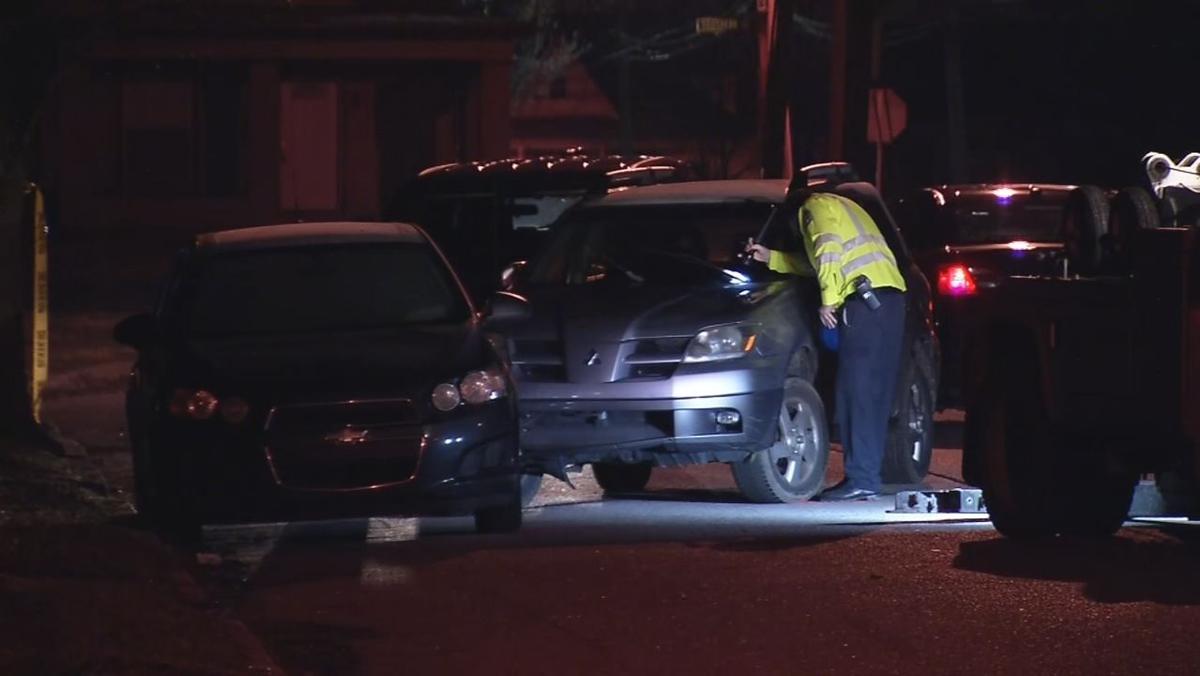 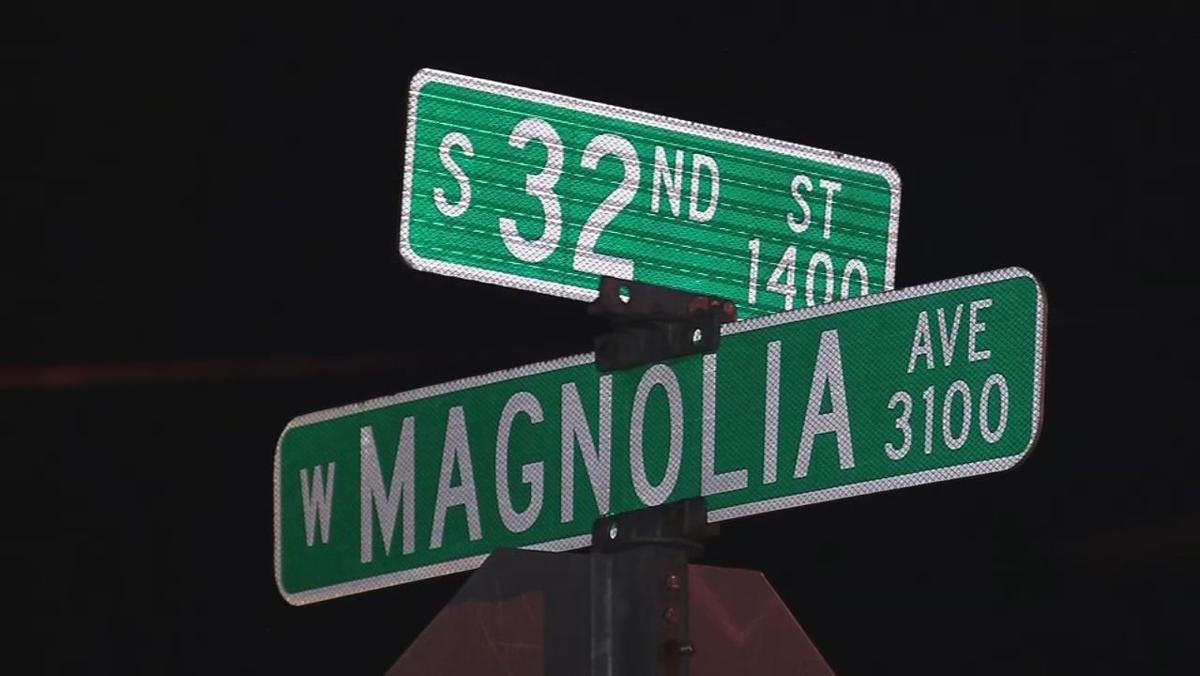 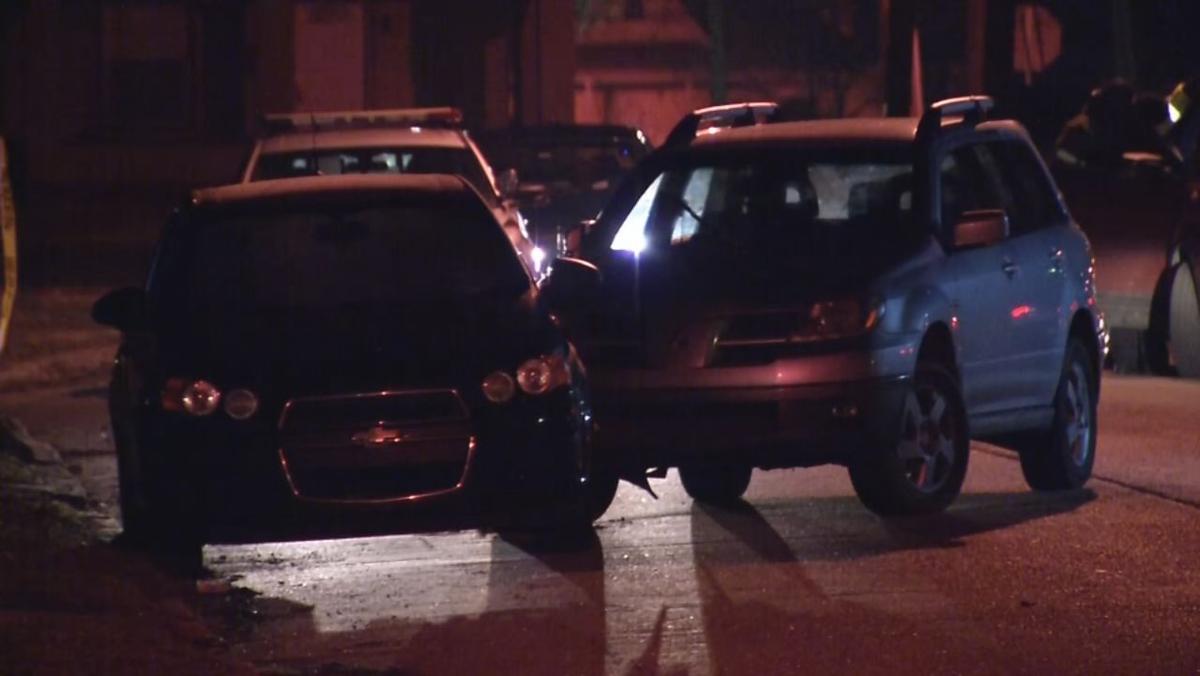 Ebony Moore, 29, may face charges of second-degree manslaughter and operating a motor vehicle under the influence of drugs/alcohol (aggravated circumstances).

LOUISVILLE, Ky. (WDRB) -- A woman who was involved in an early morning crash in the Park Duvalle neighborhood is facing manslaughter charges after her child died.

According to a release from the Louisville Metro Police Department, officers found Ebony Moore, 29, passed out in her car around 1:30 a.m. Wednesday while responding to a reported vehicle collision on 32nd Street near Magnolia Street. The car was on and in drive when officers found Moore, who was "laying on top of her infant child," in the driver's seat, according to her arrest report.

Moore's child, a baby girl, was unresponsive in the driver's seat when officers arrived, according to Moore's arrest report. The child was taken to University Hospital, where she was pronounced dead.

According to a toxicology report taken at University Hospital, Moore had a blood alcohol level of 0.175% at the time of the crash, over the legal limit of 0.08%. She also tested positive for amphetamine, opiates, THC and cocaine, and admitted to drinking alcohol, smoking marijuana and taking ecstasy and muscle relaxers before getting behind the wheel, police said.

Police took Moore to Louisville Metro Department of Corrections. She is facing charges of second-degree manslaughter and operating a motor vehicle under the influence of drugs/alcohol (aggravated circumstances).

CRAWFORD | They're back: Some Louisville athletes return to campus for COVID testing, workouts