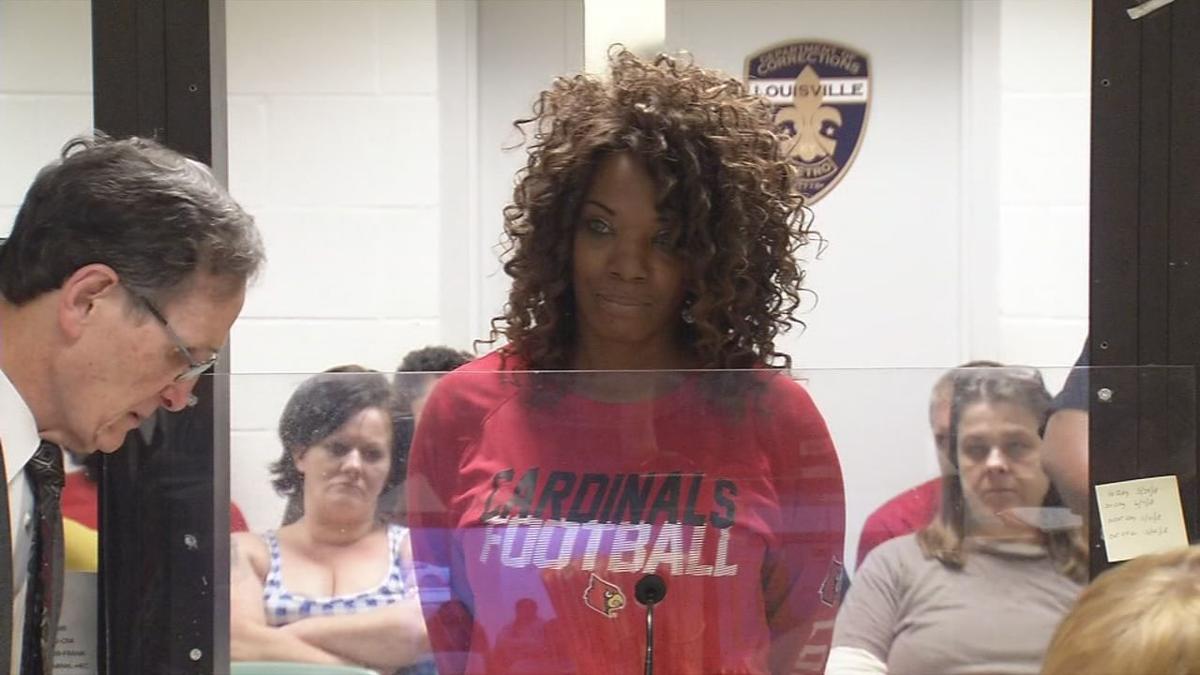 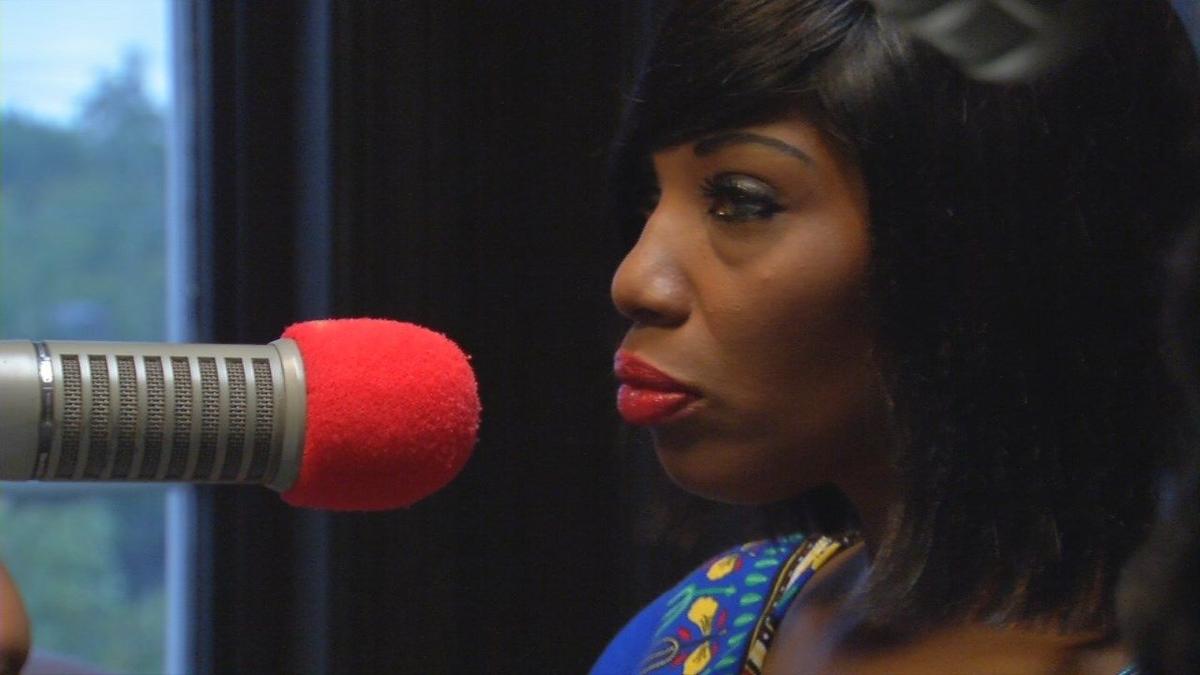 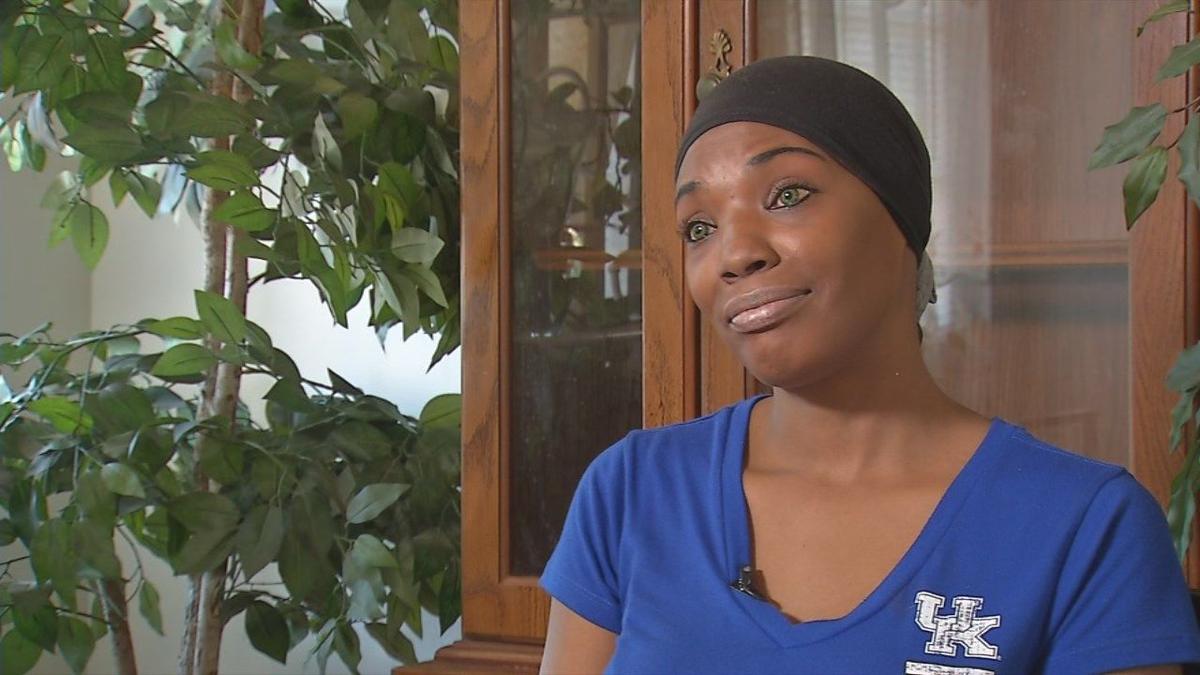 LOUISVILLE, Ky. (WDRB) -- A warrant has been issued for the arrest of Katina Powell after she failed to show up for a court hearing Monday morning.

Prosecutors were expected to argue at the scheduled hearing that Powell should be sent to prison for violating her probation in theft and forgery case.

The Jefferson Commonwealth’s Attorney’s office filed a motion late last month claiming Powell had tested positive for using crack cocaine, was kicked out of a drug addiction treatment program, failed to report to her probation officer and had not made contact with officials since a friend said Powell was beaten and shot at.

The Monday morning hearing was scheduled to review these allegations, but neither Powell nor her attorney showed up.

As a result, Jefferson Circuit Judge Mary Shaw issued a bench warrant for her arrest.

Powell is most known for her book, released in 2015, in which she claimed she hosted 22 stripping and sex parties from 2010 to 2014 inside Billy Minardi Hall, a dorm for athletes on the University of Louisville campus. She alleged that Andre McGee, a former director of basketball operations for the men's basketball team, arranged the parties and paid her $10,000 for supplying dancers.