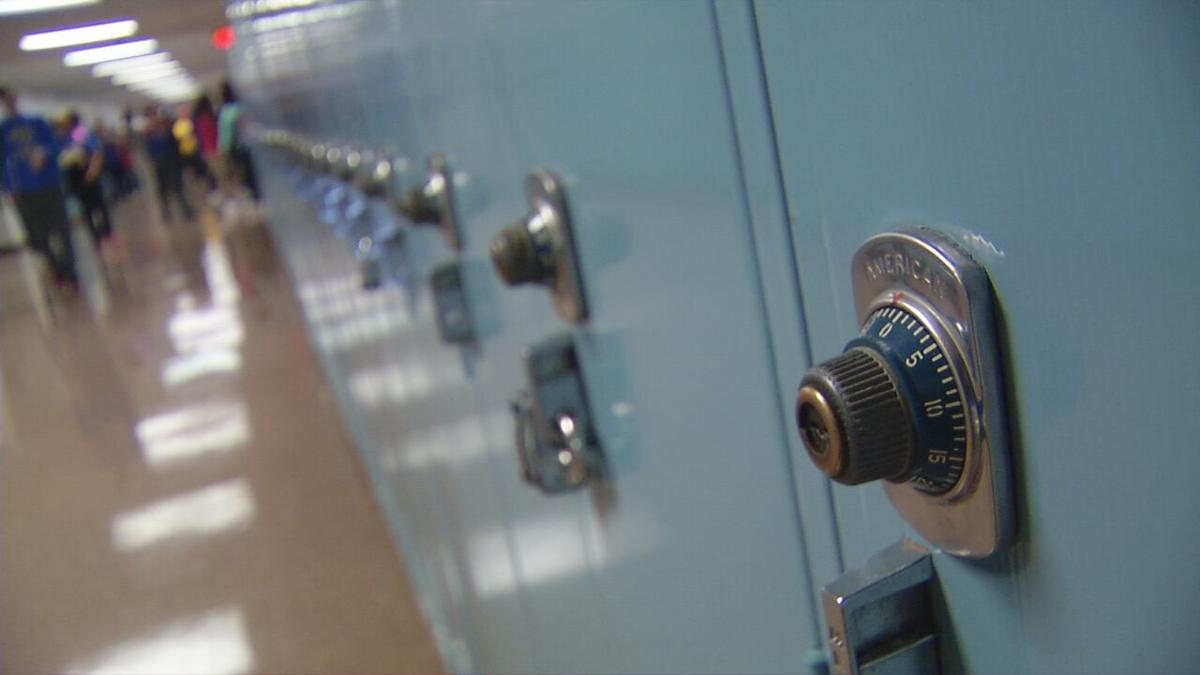 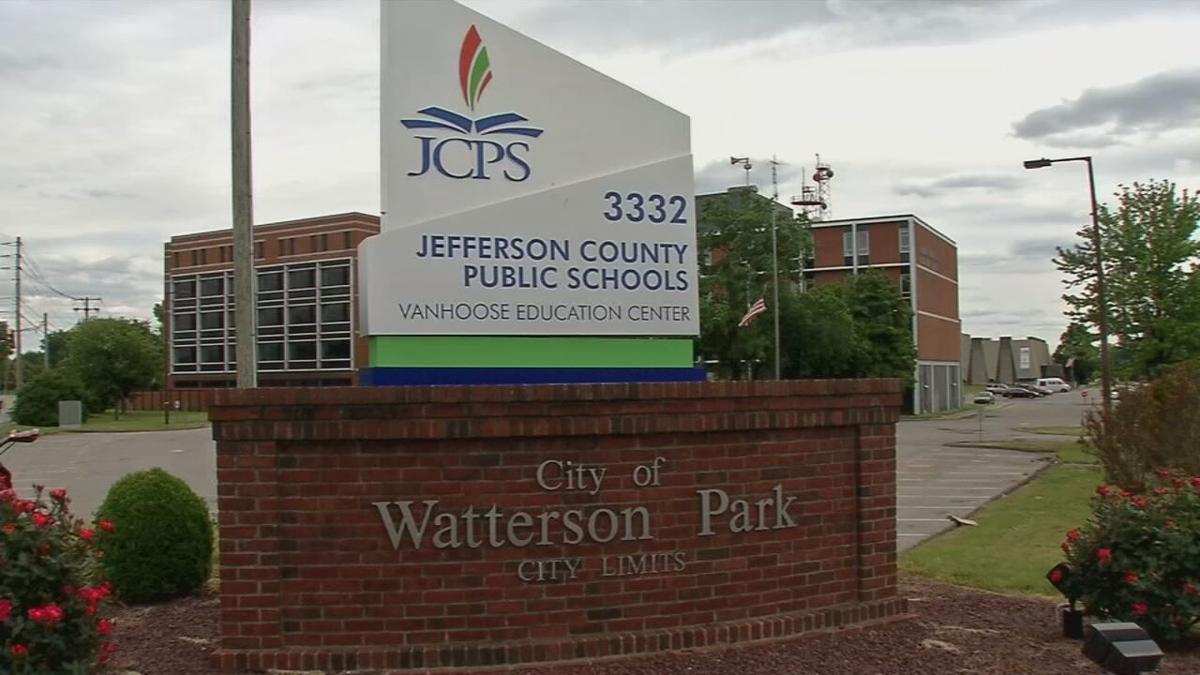 LOUISVILLE, Ky. (WDRB) -- There have been at least five instances at Jefferson County Public Schools this year where a student has been found with a gun.

In these recent situations, the students haven't used the guns at school.

Community activists say any student having a deadly weapon at all is unsettling.

"The mere fact that the kids are willing to arm themselves and come into school armed, even though the gun didn't go off, is still really serious and really scary for a lot of individuals," said community activist Christopher 2X.

2X says the amount of gun violence kids in Jefferson County are exposed to takes a toll.

"It does affect not only them trying to get back into school and focus and learn in a healthy way, but equally at the same time, it creates emotional issues with them, where they want to lash out and strike back," said 2X.

"It's disheartening, because all of our homicides now are 18 years and younger," said Kenneth Forbes.

Forbes is founder of Mothers of Murdered Sons and Daughters (MOMS), a group for parents who've lost a child to violence.

He believes fear plays a big role in kids choosing to bring guns to schools.

"We're responsible for the kids safety. If they're not feeling that they're safe, then they're going to be, you know, carrying firearms now," said Forbes. "I mean, it's just the reality."

He says a decrease in funding and lack of community resources doesn't help the situation.

"We can't expect school systems to fix this problem," Forbes said. "Now we're asking the school system being involved when they're just supposed to be teaching our young men and women their education."

2X and his organization Game Changers believe parents need to talk with kids early on about how gun violence is impacting them, whether directly or indirectly.

"Even if they don't verbalize it loudly, There's anger that builds up, there's things they can go on if it's not addressed early on," 2X said.

He argues that can lead to the fighting and weapon-carrying behaviors happening among some teen students now.

“We see these fights, and we also see them carrying weapons in a very serious way, because something has happened where they feel they have to be armed, even in school," said 2X. "And sometimes, we didn't dig hard enough to find out the why."

2X's Future Healers program specifically focuses on serving youth ages four through 13 who've been impacted by gun violence - helping them through the trauma of gun violence and introducing them to the possibilities for their future.

"Waiting too long, and waiting until they get into the high school years - there's already been a mindset shaped, that the attractiveness of gunplay is a part of something that they gravitate towards, and that's the saddening part," said 2X. "So every situation in Jefferson County where we've seen stories... where there's a young teen that has a gun we're convinced that started in the earliest spaces of middle school and elementary school about that kind of attractiveness."

2X encourages any parent or guardian who feels overwhelmed by having these conversations with their young children to ask mental health professionals for help.

"There's good people in Jefferson County, they really want to help you, and they don't like seeing kids getting hurt. They don't like seeing kids with guns and young ages and using guns recklessly," 2X said. "I'm here to tell everybody there are some good individuals out here that really want to help with this problem, but you've got to reach out to them."

He calls gun violence a public health crisis, and argues it should be treated as such.

"If your kid was ill from COVID or some other disease, I don't care if you're in the poorest community in Jefferson County, you wouldn't hesitate not to get them to the primary care physician or to the emergency room. We got to do the same for this reckless gunplay," 2X said. "When these kids are subjected to it, we need that the same way, that this is emergency and I'm going to try to get them the best help I can possibly get them."

2X says people who don't know who to reach out to can contact Game Changers and they will be pointed in the right direction.

JCPS told WDRB that they do have protocols in place on how to respond if they discover a student has a gun, and the district "does everything possible to make a safe, positive environment for students."