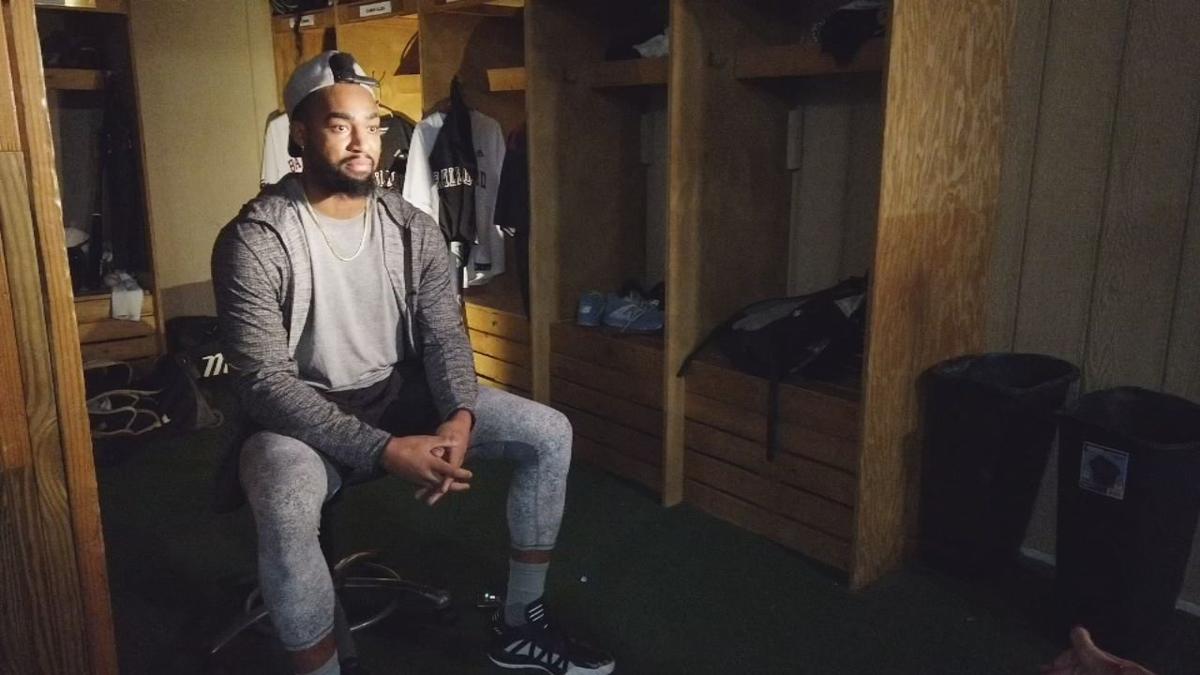 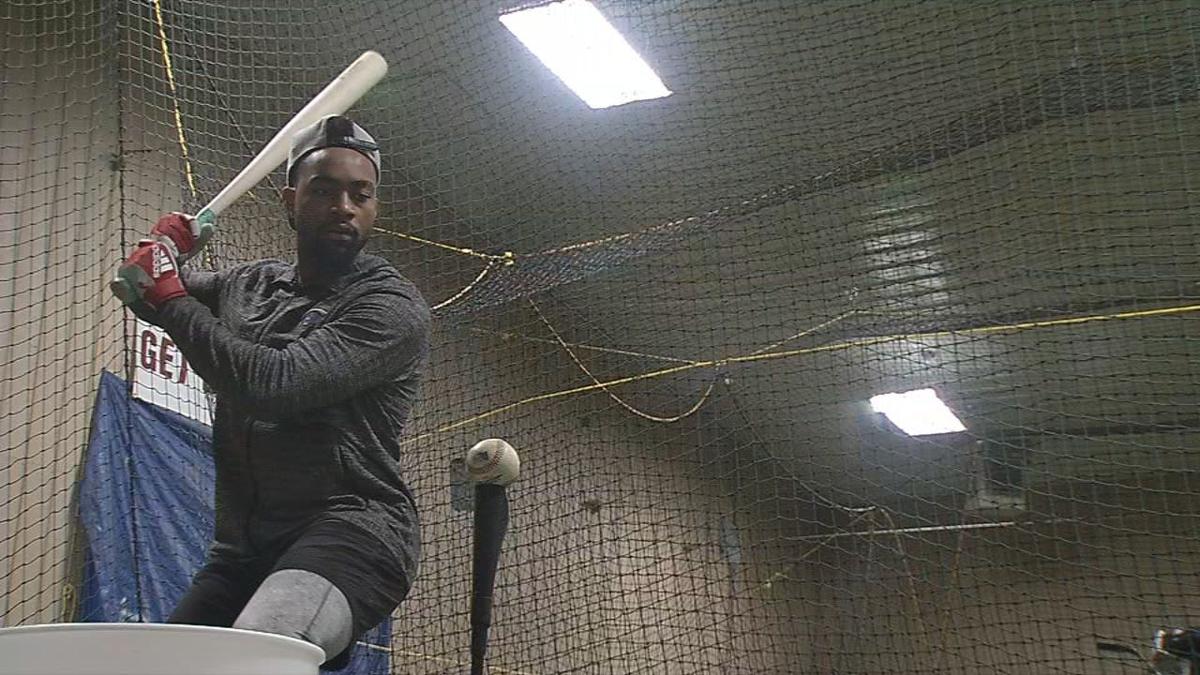 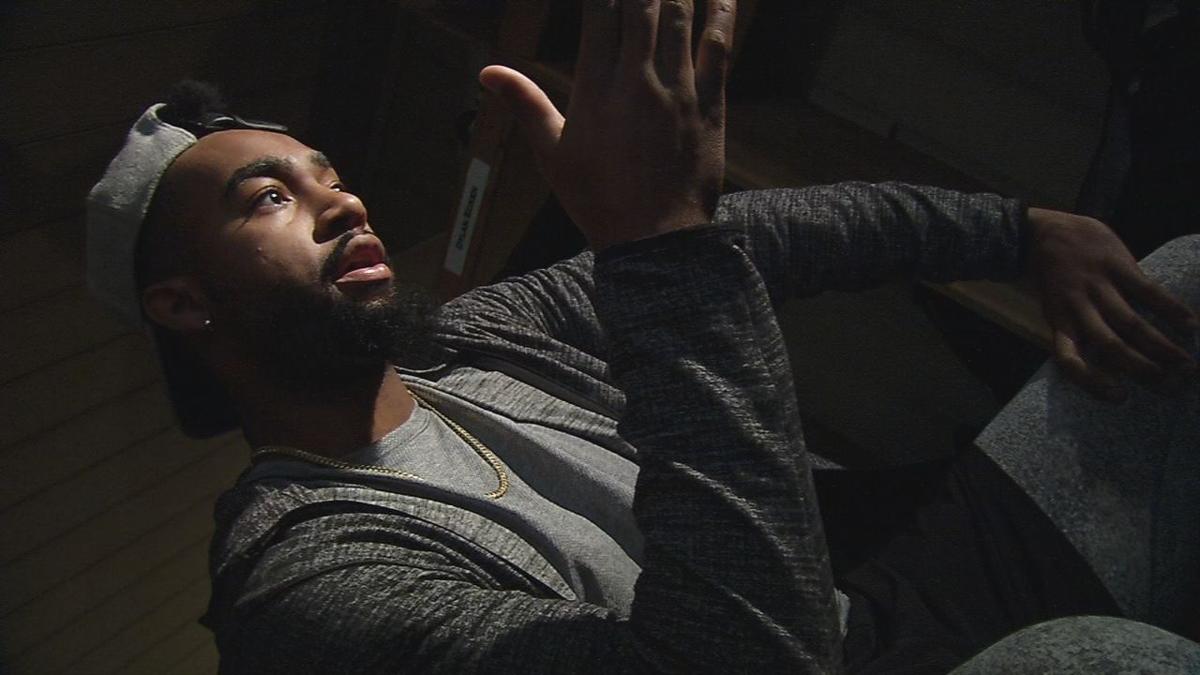 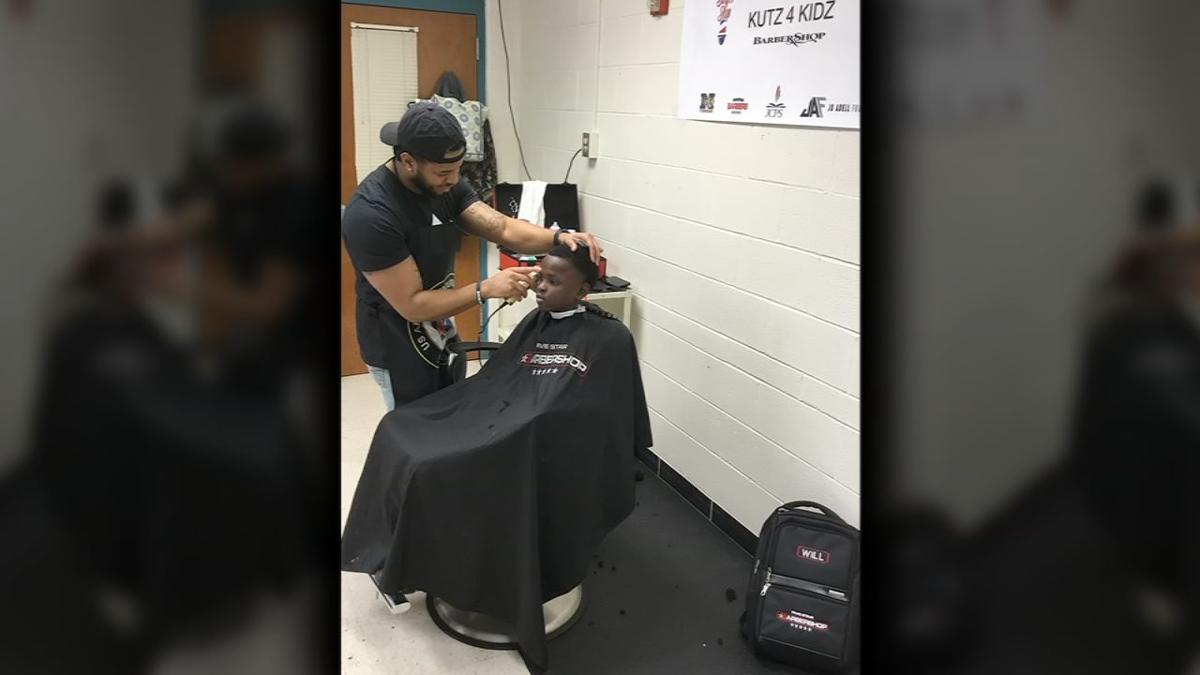 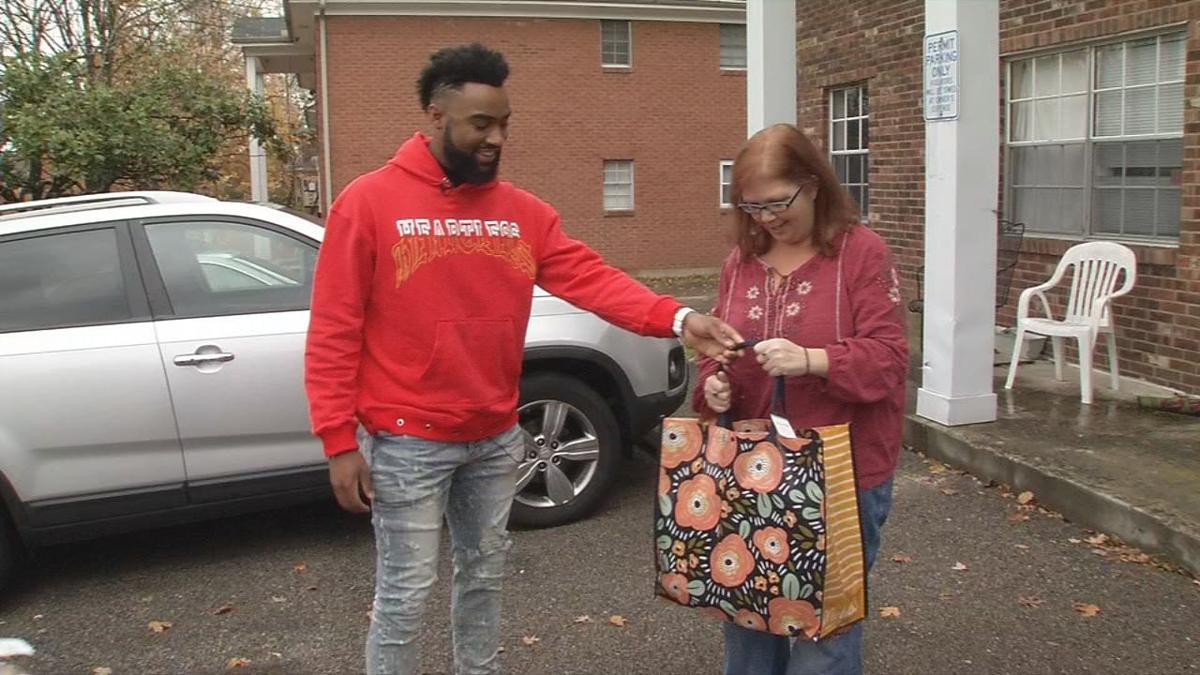 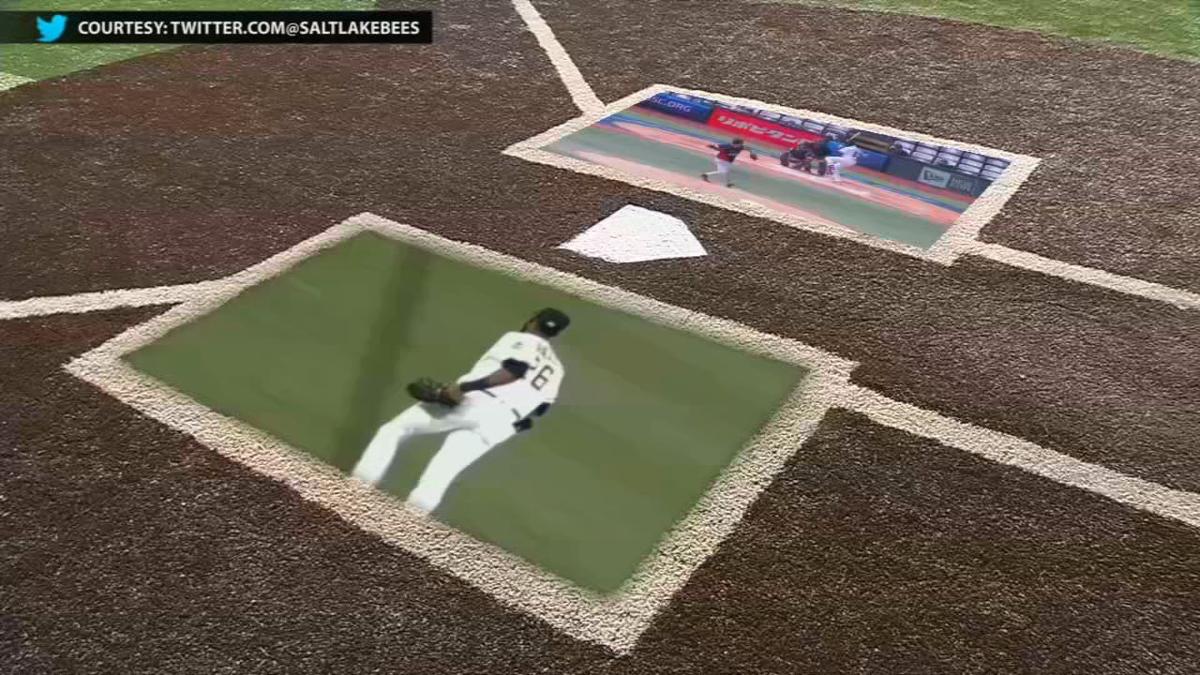 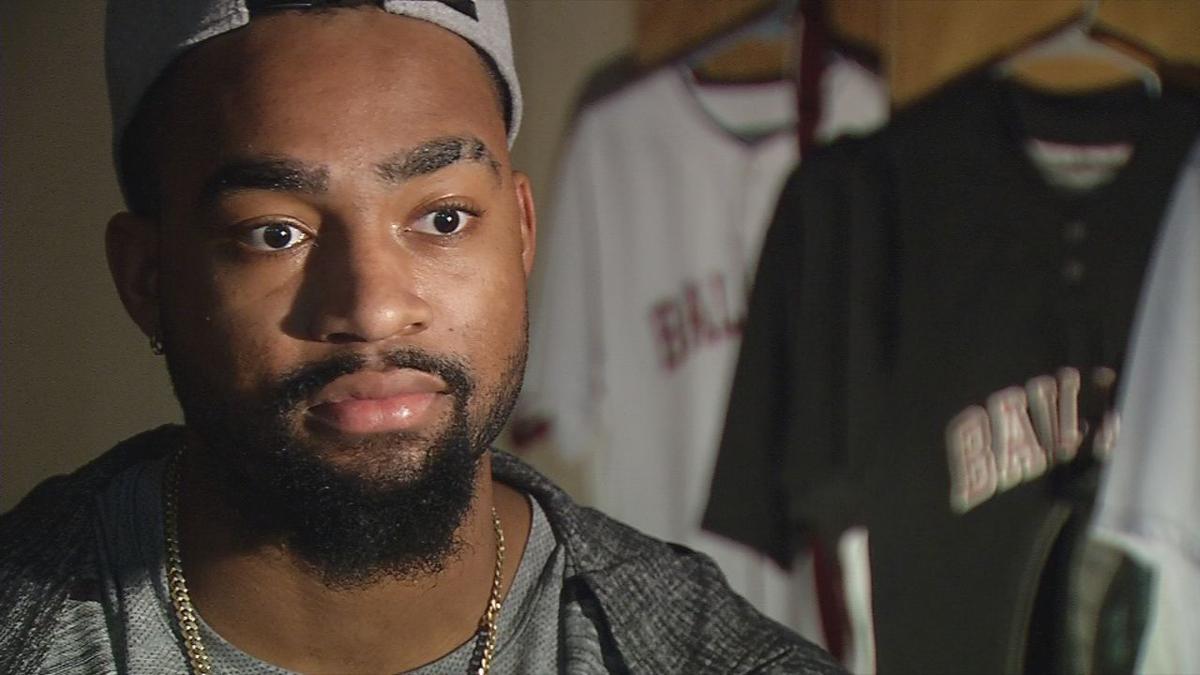 LOUISVILLE, Ky (WDRB) -- Ballard High School product Jordan Adell is one of Major League Baseball's top ten prospects. He was drafted 10th out of high school in 2017 and is in the Los Angeles Angels farm system.

"It's weird coming up, playing high school. For me, I was dominating. I was playing well all the time," Adell said. "I could be tired, not feeling well, and I was still going to play well.

"In the major leagues, minor leagues, it's not like that," Adell added. "You have to bring the best version of yourself every day, and you're going to fail."

He is quick to point out that baseball is a game of failure. If you get a hit three out of every ten at-bats, you can make the Hall of Fame.

Adell explained his mental approach: "You put a good swing on a good pitch.  There are nine fielders out there, and you could get out. Recognizing that and knowing that, 'I'm in the box, and it's one vs. nine right now.'

Adell finished last season in Triple A with the Salt Lake Bees, and he spent the fall playing for Team USA in Japan.

This is his second year to be invited to major league camp, and the chatter about when he will be called up to MLB is getting louder.

"At the end of the day, I know that I'm going to be in the big leagues," Adell said. "The time that that happens, I can't be sure, but if I continue to play and do the things I need to do at the level I need to do them, that spot is going to be open for me."

MLB.com reports Adell's deal with the Angels included an almost $4.4 million signing bonus, and Adell is not waiting for a regular major league paycheck to put some of that money to work in his hometown.

His Jo Adell Foundation puts on an annual baseball camp at Ballard High School. He's teamed up with LMPD to deliver holiday meals, and he's sponsoring academic initiatives and a program to provide regular haircuts for middle school students who might not be able to afford them.

"I think my mom being a principal at Newburg, being in education, and being around the school and seeing where some of the kids come from and the backgrounds and how it's a struggle in the greater Louisville area, I wanted to help out in any way that I could," Adell said.

Adell says he tells his teammates, many of whom are a decade his senior, that they don't have to have $20 million in the bank to make a difference.

"You just see that people appreciate what you've done and you're making an impact, and you put yourself in their shoes and you say, 'Hey, I'd want someone to do that for me. It would be awesome if someone took care of me in that type of way.' So, it makes you feel good, and it's the right thing to do, if you can do it," Adell said.

Adell has a maturity far beyond his years. He is confident, but not cocky.  He's thoughtful and one of the hardest-working, most disciplined players his high school coach has ever seen.

His level of talent could come with great pressure to play well, but Adell doesn't allow it.

"I try to get out there and have a ball," he said. "You only get to do this for so long. You can't play this sport trying to figure out what somebody's going to think or if it's good enough."

Adell will get his playing assignment toward the end of spring training, and that could be with the Salt Lake Bees or playing right field next to Angels superstar Mike Trout.

Either way, Adell explained, "You just have to know I'm here for a reason; I deserve to be here, and I'm going to have fun with it and play hard. Once you get to that point, you're right where you need to be."