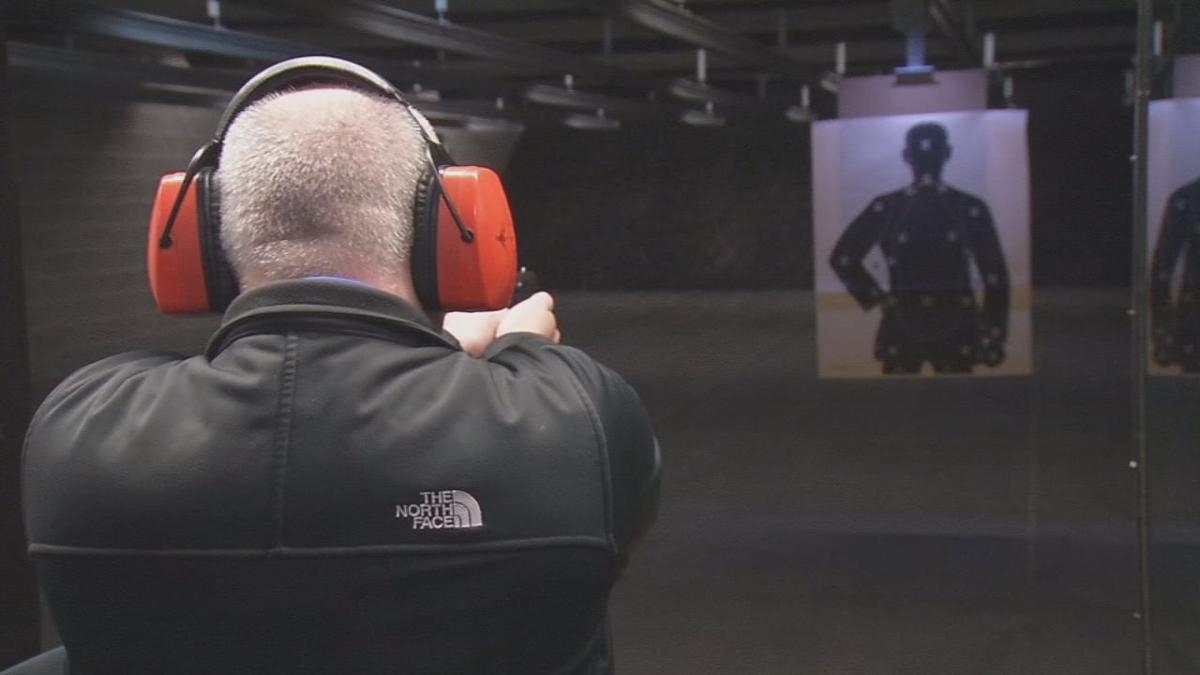 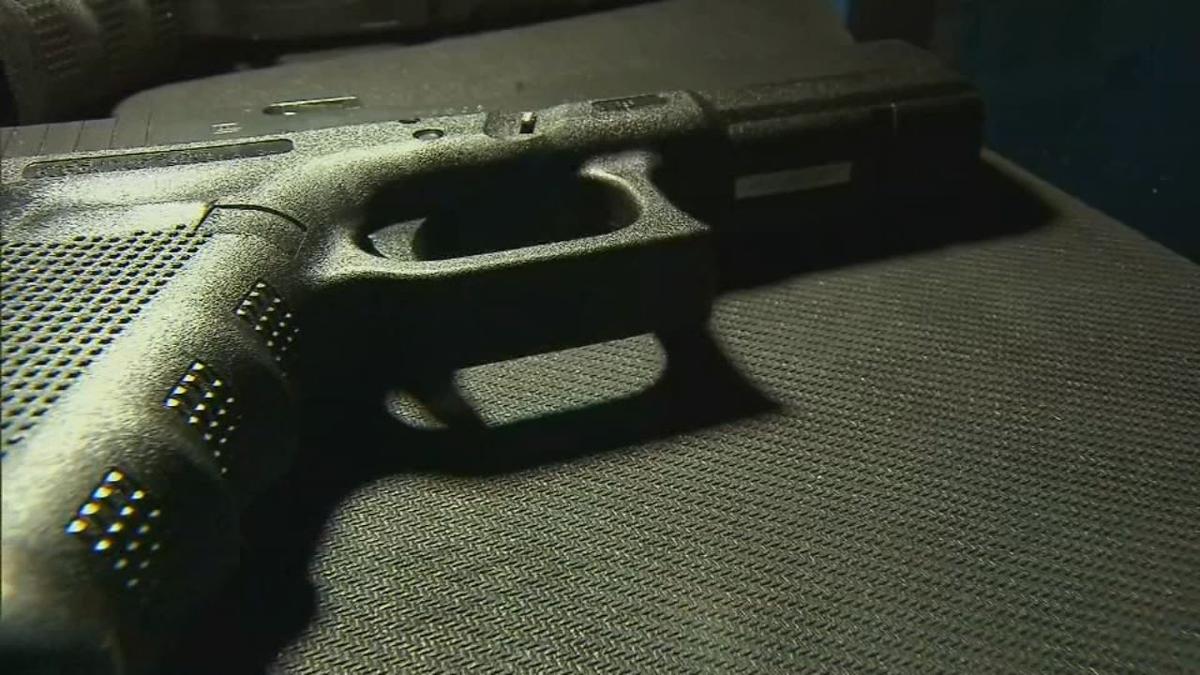 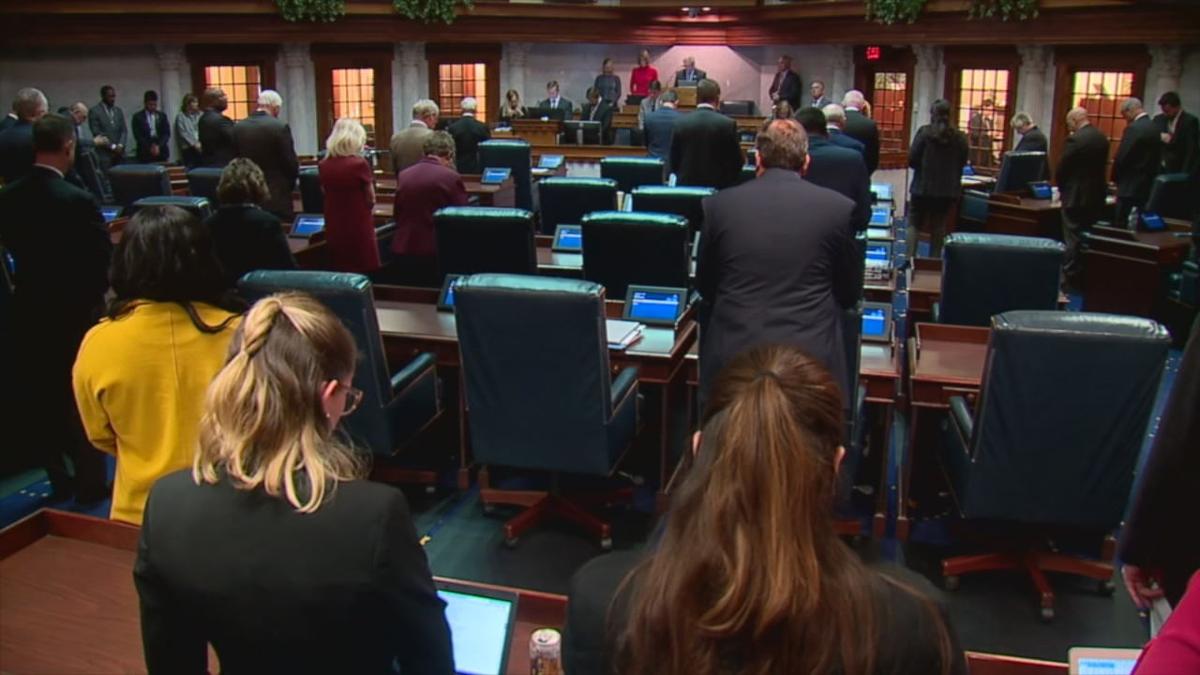 LOUISVILLE, Ky. (WDRB) -- A bill requiring gun training for Indiana teachers who want to carry guns in school is now moving forward in the Indiana statehouse.

According to a report by Fox 59, currently, school boards can let teachers carry guns in school without any firearm training. Those in favor of the bill say it would just make a current law safer, but those against it don't think guns should be in school at all.

Senate Bill 263 says if a teacher or staff member wants to carry a gun in school, that person has to prove to the school board they have completed gun training and passed a personality test. The school board would still have to approve it.

"Arming teachers doesn't make children safer," said Haan. "In fact, it actually increases the risk of shootings, like a teacher's gun falling into the wrong hands, or a gun discharging unintentionally and wounding a student."

State Senator Chris Garten — one of the bill's authors — disagreed.

"A vote against this bill is a vote to continue to allow untrained teachers to carry guns in our schools and in our classrooms," said Sen. Garten.

Only a handful of schools currently allow teachers to carry guns in Indiana. Teachers can already get this type of training, but the state doesn't require it.

Garten hopes that changes by passing this bill. He says carrying a gun would still be completely optional for the teachers who are trained and approved by he school board. He added that training may weed out people who find out they are uncomfortable with guns or cannot pass the training course.

This bill passed committee 10-2. It will now head to the Indiana state Senate floor to be considered.