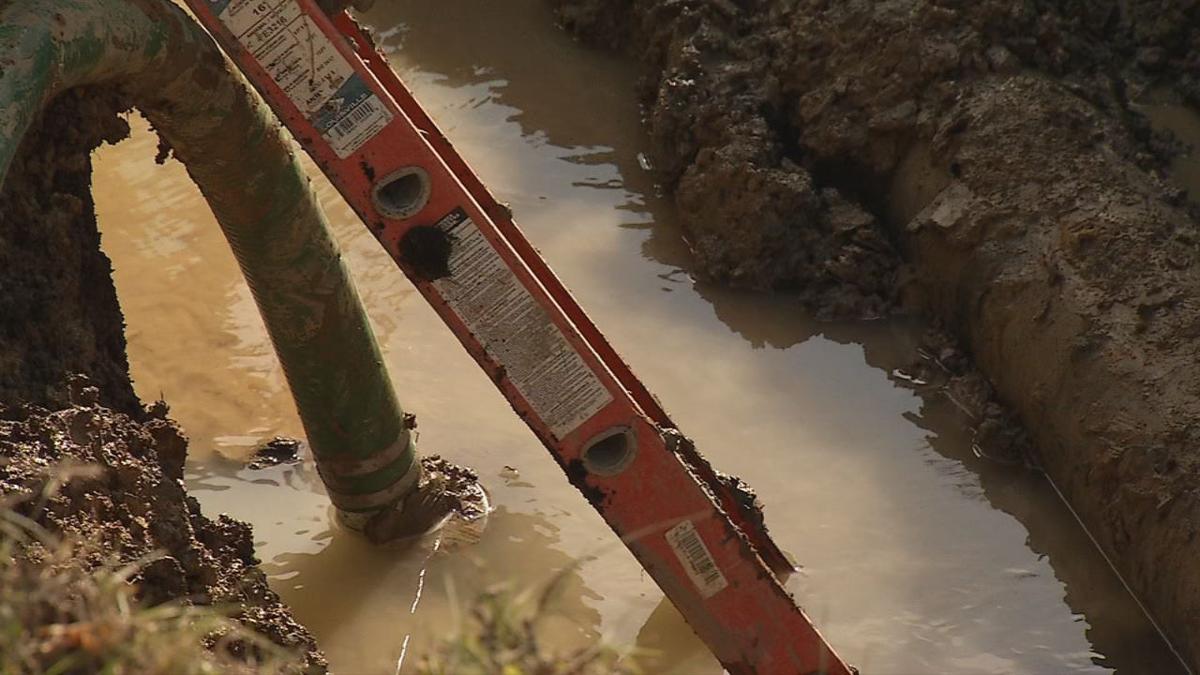 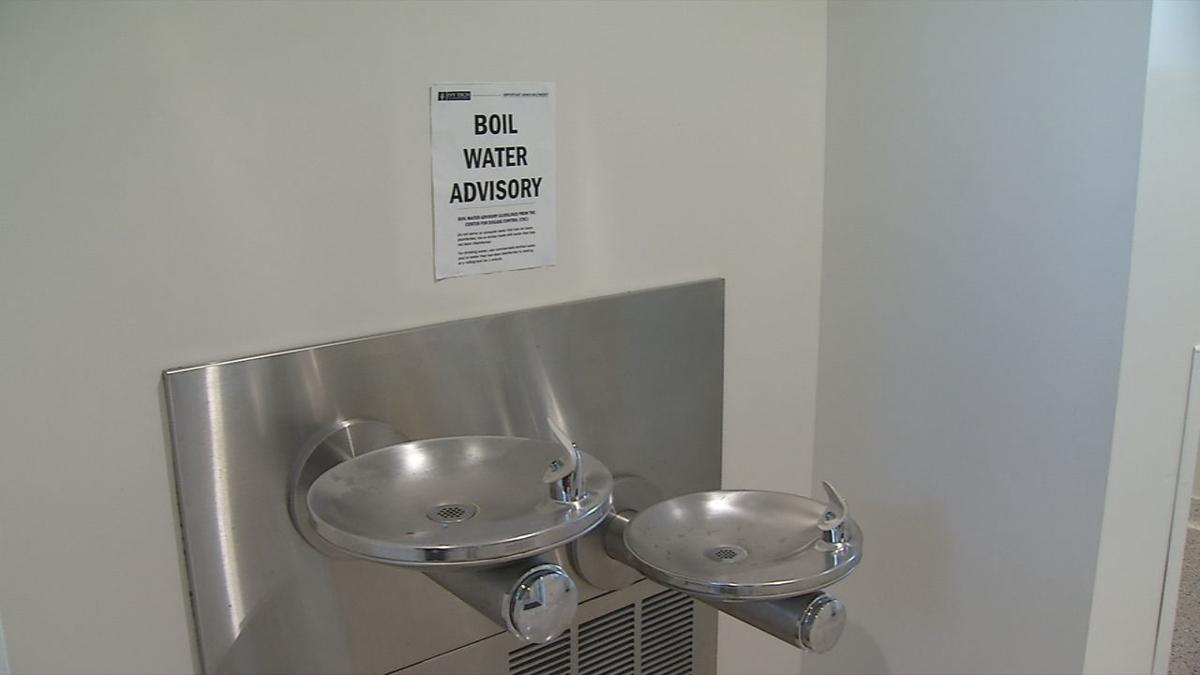 SELLERSBURG, Ind. (WDRB) -- A boil water advisory has been issued after a water main break caused a college and dozens of businesses in Sellersburg, Indiana, to close after water was shut off.

Crews have been working since Wednesday afternoon to fix what turned out to be worse damage than initially thought. A company laying digital fiber hit the main, causing the break, city officials said Thursday. An underground drill not only broke an 8-inch main, but also damaged a nearly 30-foot section.

Town officials say once water is restored, residents in the Cooperdale, Lakeside and Silver Glade subdivisions will need to only use tap water boiled for at least a minute or bottled water for drinking or cooking for the next 48 hours.

As a result of the damage to the water main, many restaurants near U.S. 31 and Broadway were closed, along with Ivy Tech College. The school said campus would be closed Thursday evening, while the MASP and Perkins locations would remain operational on a normal schedule.

It is unclear at this time how long the water will be off. This story will be updated.