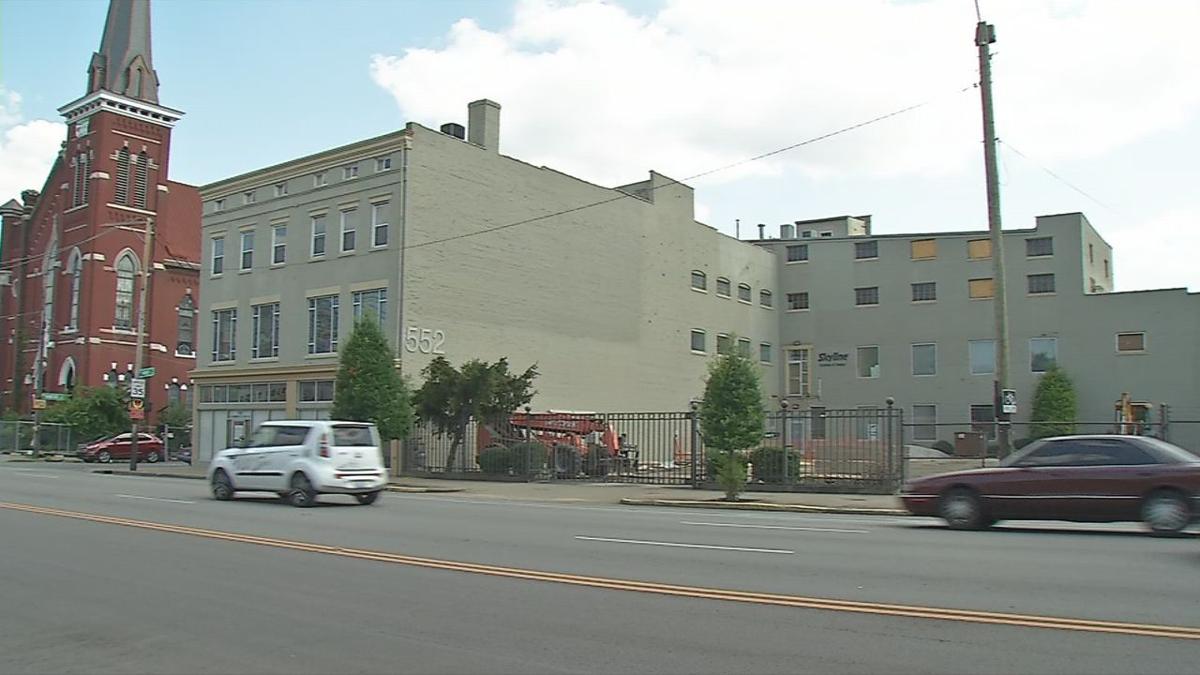 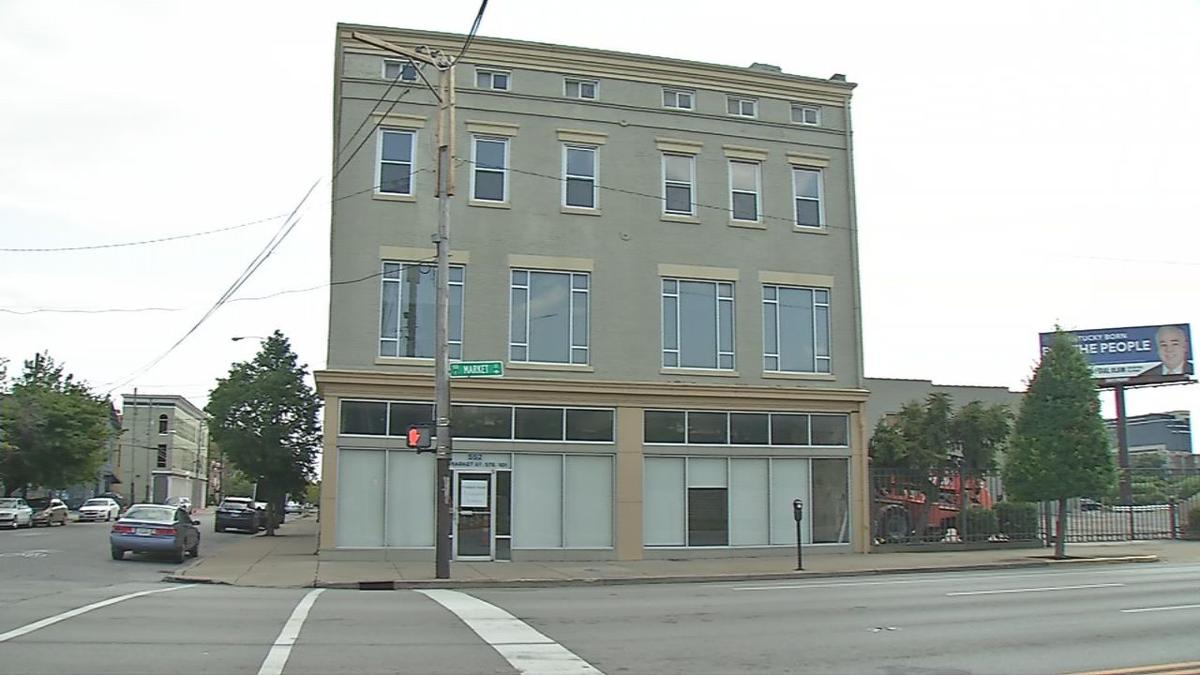 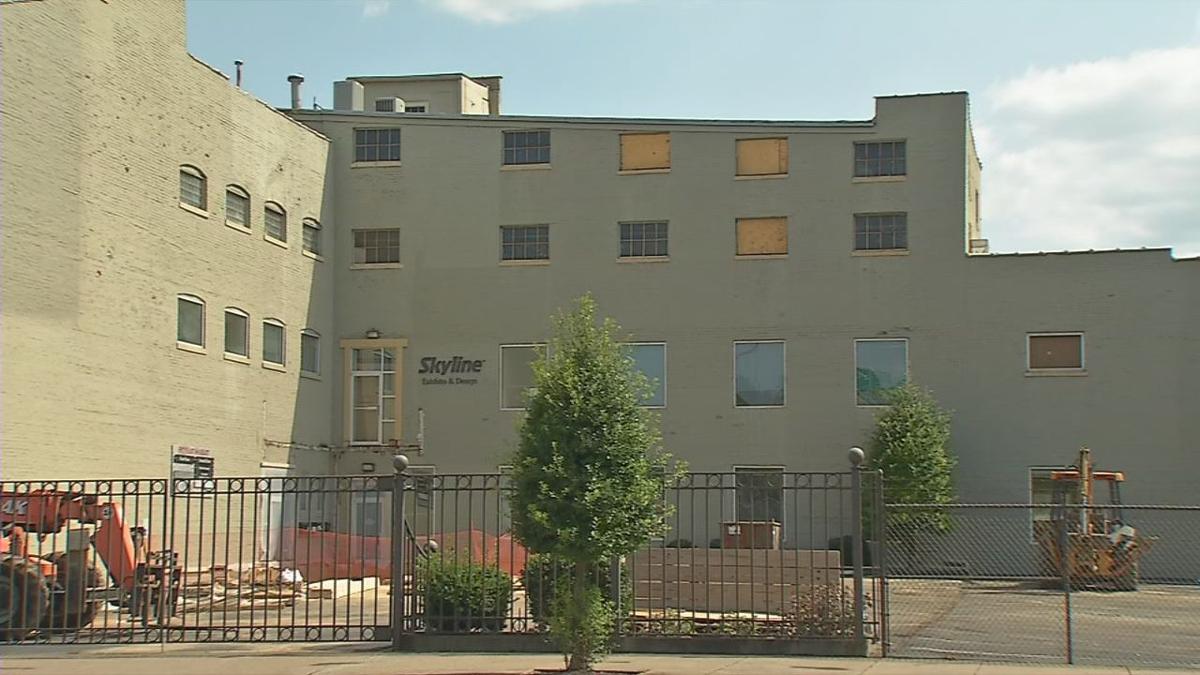 El Toro Marketing has announced it's moving its headquarters from First Street in downtown Louisville to the third and fourth floors of the Gateway to Nulu building at 552 E. Market Street by February 2020.

"Louisville is a great home for El Toro," CEO Stacy Griggs said in a statement. "The commonwealth of Kentucky and the city of Louisville have been fantastic partners in helping us build one of the fastest growing technology companies in the U.S."

According to a news release, the marketing firm will invest $10.5 million into the new location and plans to add 400 employees, including software engineers, programmers, data scientists and sales positions.

El Toro was founded in 2013 and currently employees more than 100 people. The marketing firm moved to its location on First Street in 2016.