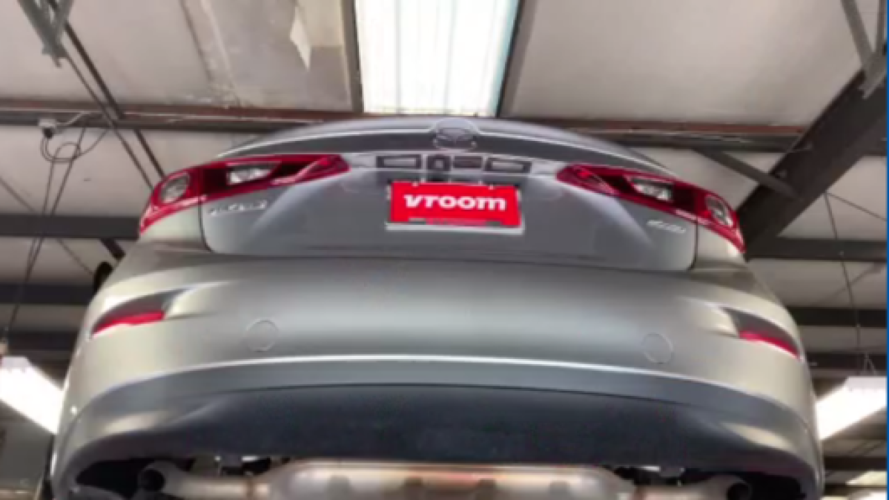 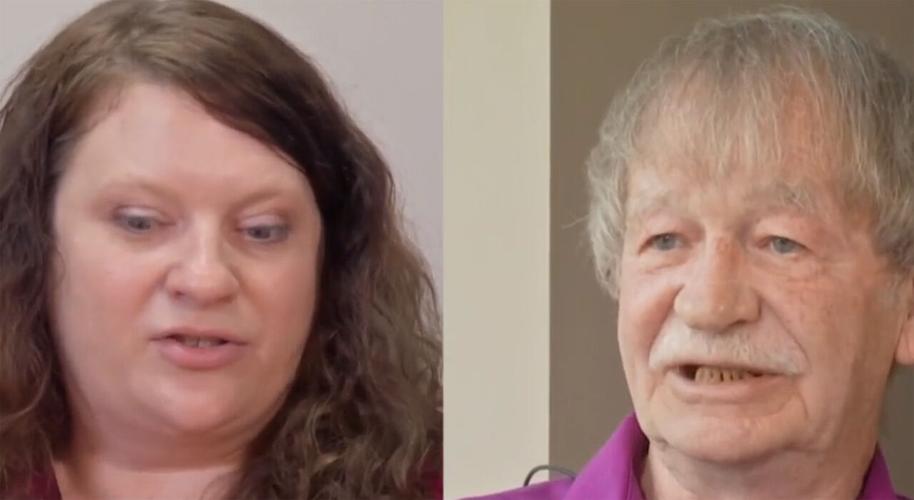 LOUISVILLE, Ky. (WDRB) -- Kentucky customers of the online car dealer "Vroom" are furious with the company after experiencing a host of issues and struggling to reach the company, according to a report by LEX 18.

Vroom allows users to buy and sell cars online. Larry Martin decided to give it a try.

"I wanted a new car," Martin said. "And I searched online within a 200-mile radius of Lexington and not one dealer had what I wanted. Vroom had exactly what I wanted."

He got the car he purchased in February. The car he traded in was picked up by the company a week later, and Martin said he didn't think anything of it.

It's now three months later and they're still on the hook for almost $23,000 of Martin's hard-earned cash. He also said he hasn't been able to get in contact with the company.

"I call 'em, I email 'em, and I get what sounds like a call center in India. They're nice people, but they're absolutely no help," said Martin.

Martin's traded-in car was listed on Vroom's website for sale on April 14. The photo on the website had the same VIN number as his car.

"To me, this is car theft. There should be a law against that," said Martin.

Amanda Patrick said she found herself in a similar situation when she tried to return a car she bought from Vroom because the car she got was not what she thought she purchased.

"The online photo of the car was pristine," said Patrick. "They did mention a scuff on the rim and a scratch. They have a policy; I think it's like they don't have to mention any scratches that are smaller than one inch and they had hundreds of tiny little scratches all over the car."

She said she couldn't get in touch with Vroom for weeks.

"Anytime during this whole process that I would call Vroom to complain or talk to them, my calls were auto dropped," Patrick said. "So after I signed the contract, I couldn't talk to my original salesperson and I couldn't get through to anyone."

Vroom said both issues were resolved.

"We regret any customer not having the positive experience Vroom strives to deliver," a spokesperson for Vroom said in a statement. "Vroom has worked closely with both customers -- Amanda Patrick and Larry Martin -- to address their issues. We resolved Mr. Martin's in April 2022 and Ms. Patrick's in June 2021."

Both Patrick and Martin said the only true help they've received has been from the Kentucky Attorney General's Office. They reached out to the company and gave them 30 days to fix Martin's issue. The 30 days will be up at the end of May.

The attorney general's office confirmed they helped Patrick return her car and get her money back. They said they've gotten 13 complaints against Vroom since 2021. With several lawsuits and complaints filed against the company, the Better Business Bureau in Texas has given them an 'F' rating and taken away their accreditation. The BBB also issued a warning to buyers. To read it, click here.