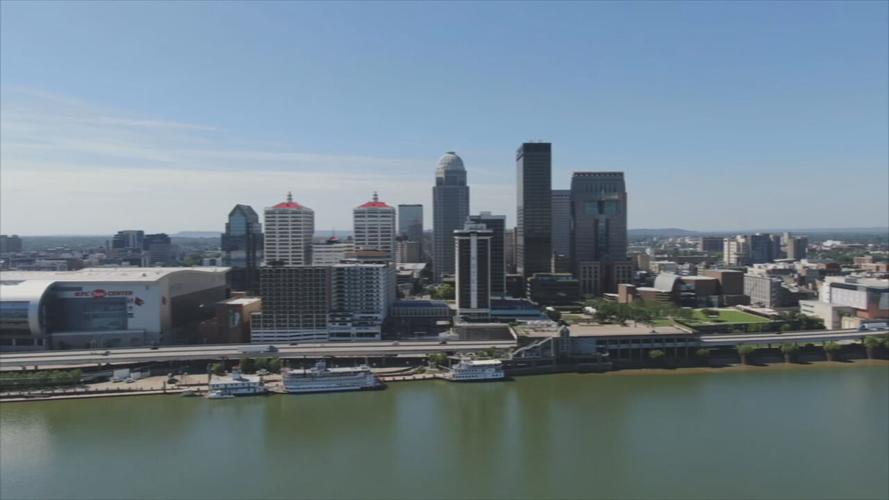 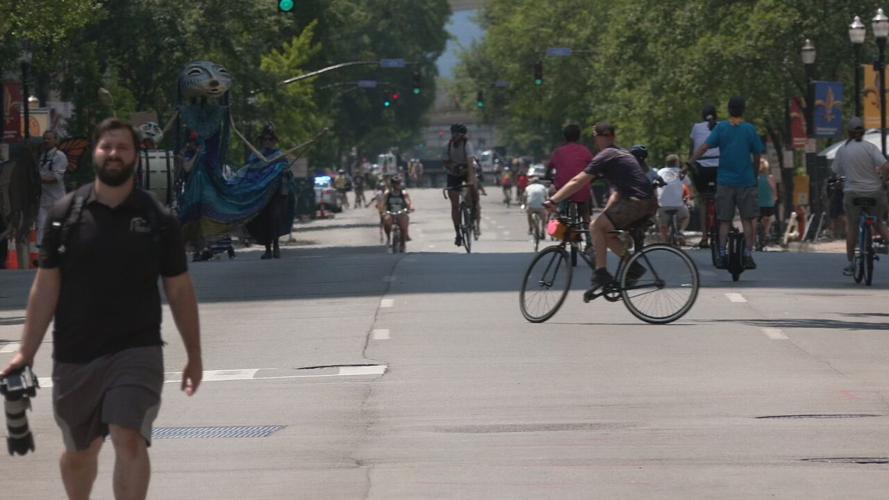 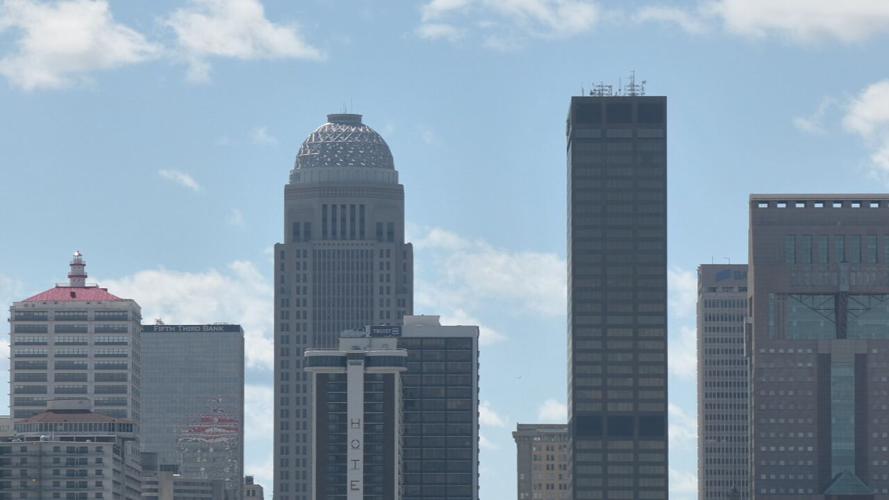 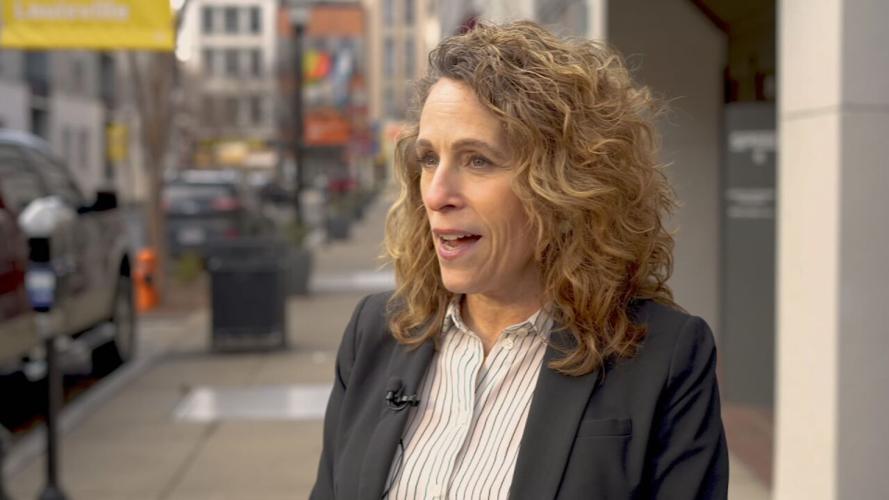 LOUISVILLE, Ky. (WDRB) -- Community leaders believe downtown Louisville is headed in the right direction after recovering from the COVID-19 pandemic.

Louisville Downtown Partnership said 46 new businesses opened in the downtown area in 2022, while another 15 businesses have announced plans to open in 2023.

Rebecca Fleischaker, executive director of Louisville Downtown Partnership, expects 2023 to be an even better year.

"Office workers aren't 100% back in the office, even though it's increasing a little bit," Fleischaker said. "People are really wanting to come out and enjoy each other with activities and events that we have, plus concerts and ballgames and enjoying whiskey row along Main Street."

According to a news release, 11 projects were completed last year with a $284 million investment. Another 50 projects are underway or announced, totaling to more than $1.1 billion in investments.

"Tourism is doing amazingly well, we really wanted to highlight what a great year 2022 was," Fleischaker said. "For the first time, the bourbon distillery attendance surpassed 2019, which was the record year that we're holding everything against, so that's an exciting statistic."

The organization said events like Food Truck Wednesdays and Cyclouvia on Main Street will continue in 2023.

"We know that there's more coming in 2023, so we're really excited to continue this momentum," Fleischaker said.