WATCH LIVE : Night seven of protests for justice in Louisville begins with a peaceful gathering at Jefferson Square 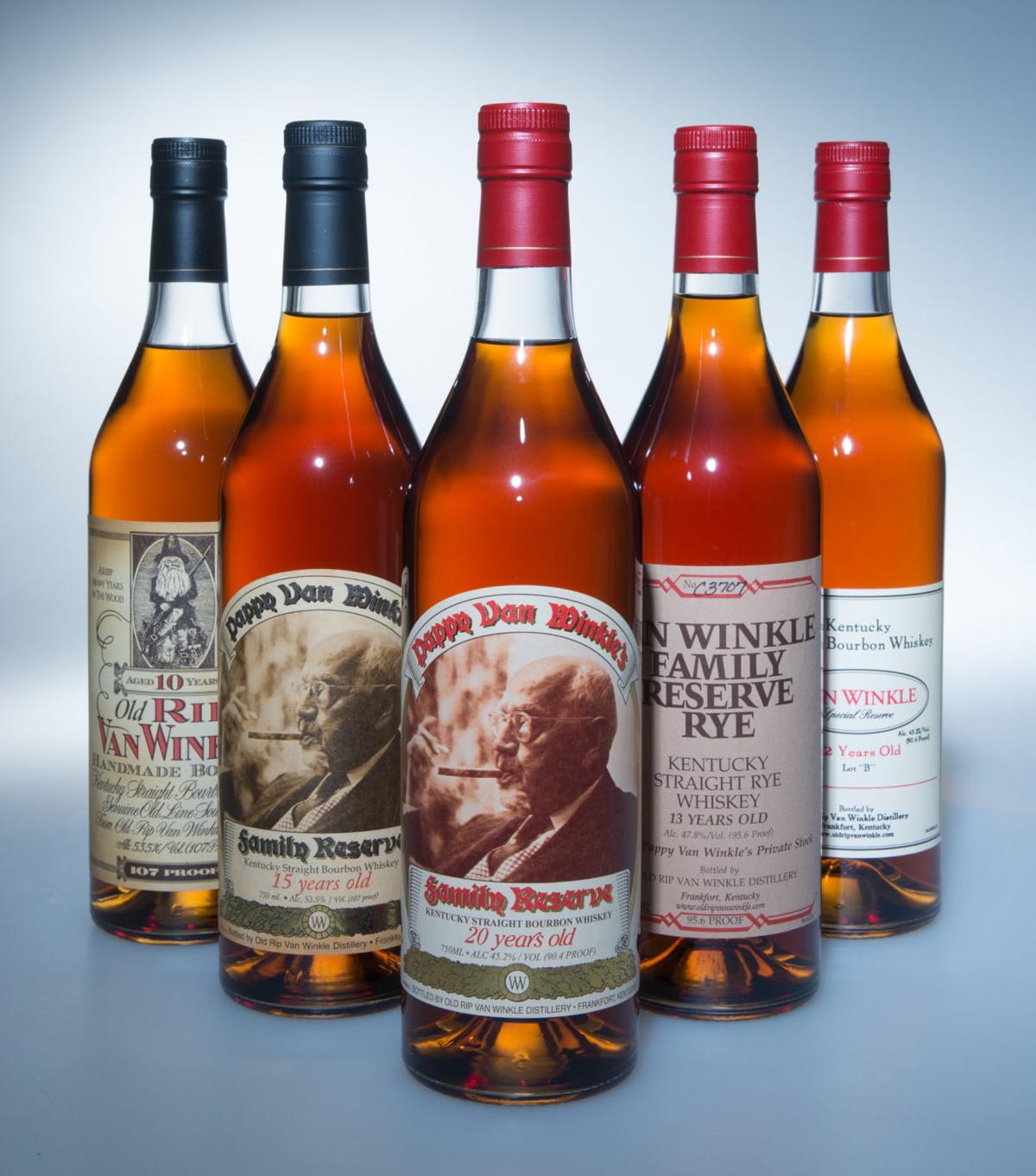 Pictured: several bottles of Van Winkle Bourbon on a retailer's shelves in 2017. (WDRB/file) 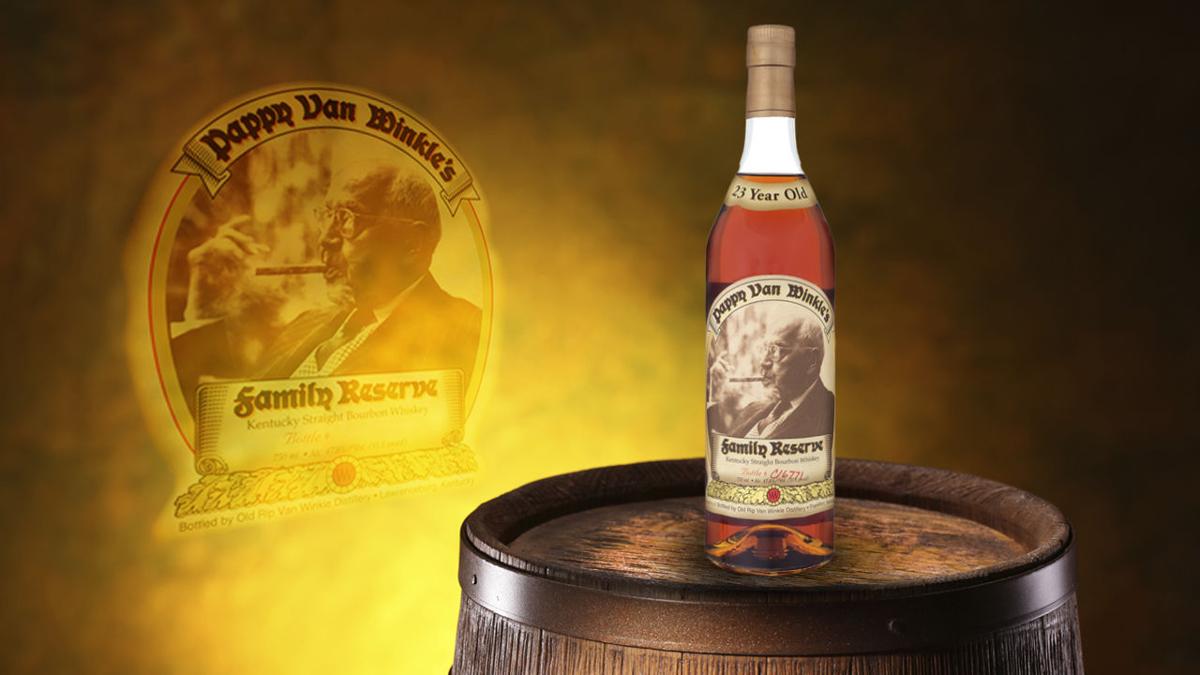 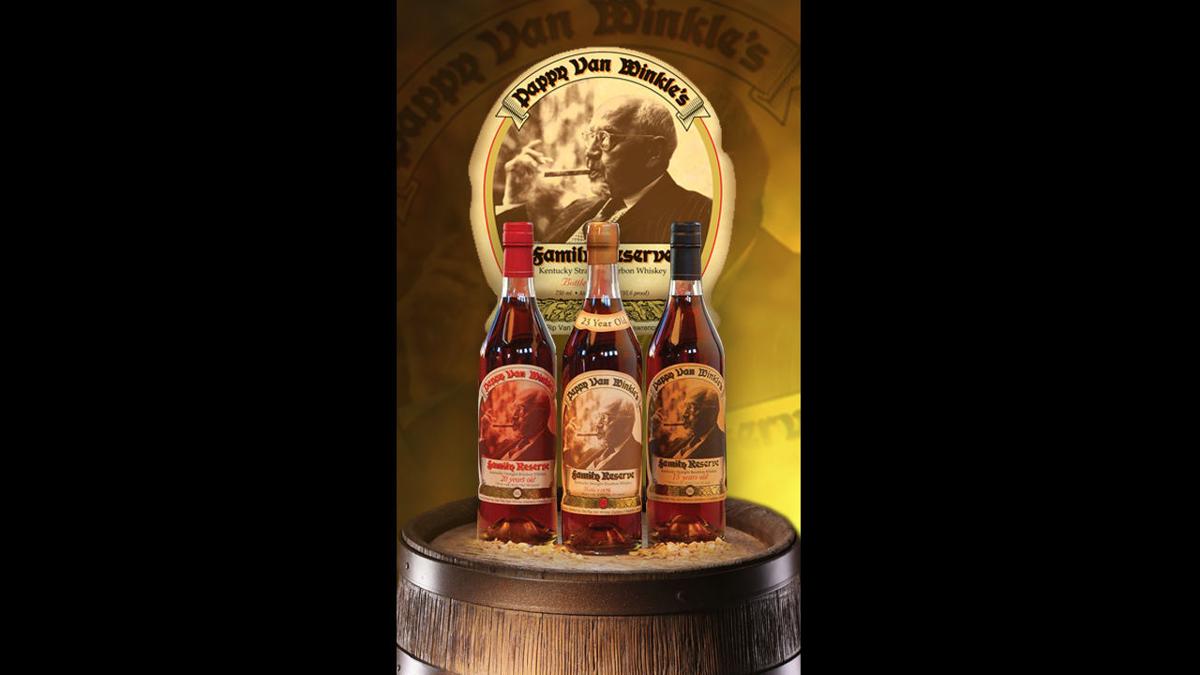 Pictured: several bottles of Van Winkle Bourbon on a retailer's shelves in 2017. (WDRB/file)

A news release from Buffalo Trace Distillery states that yields from the barrels were low this year because of evaporation during the long aging cycle. Van Winkle bourbons are aged longer than many other bourbons.

Its makers say very little Van Winkle is sold overseas, so more bottles are available in the United States.

The Van Winkle collection consists of several whiskeys, listed below with their suggested retail prices:

"Unfortunately we cannot control the price retailers charge, so some retailers mark it up beyond our MSRP, even though we ask them not to," said Julian Van Winkle, president, Old Rip Van Winkle Distillery in a written statement. "We are committed to releasing a quality product and hope retailers will honor what we suggest as a fair retail price."

As the bourbon is about to be released, Buffalo Trace is again warning consumers to be wary of online re-sellers such as Craigslist and other online marketplaces like private Facebook and MeWe groups.

In years past, there have been reports of people selling counterfeit bottles. Van Winkle's partner, Buffalo Trace Distillery, has spent a lot of time and money fighting bourbon counterfeiters online.

In an interview with WDRB in 2017, Buffalo Trace officials said scammers will refill an empty bourbon bottle with other liquids, or print fake Van Winkle labels on bottles with different product inside.

"Trading and selling bourbon online is an unlicensed and illegal sale. Purchasing bourbon online from unlicensed parties is dangerous. The product may be counterfeit and unsafe," said Kris Comstock, senior marketing director at Buffalo Trace Distillery. "If you are not a licensed retailer and you are selling Van Winkle products, we are prepared to take action to curtail the activity."

If you suspect you bought a fake bottle of whiskey, call your local police department and/or the state’s Attorney General, or the state's Alcohol and Beverage Control Board.