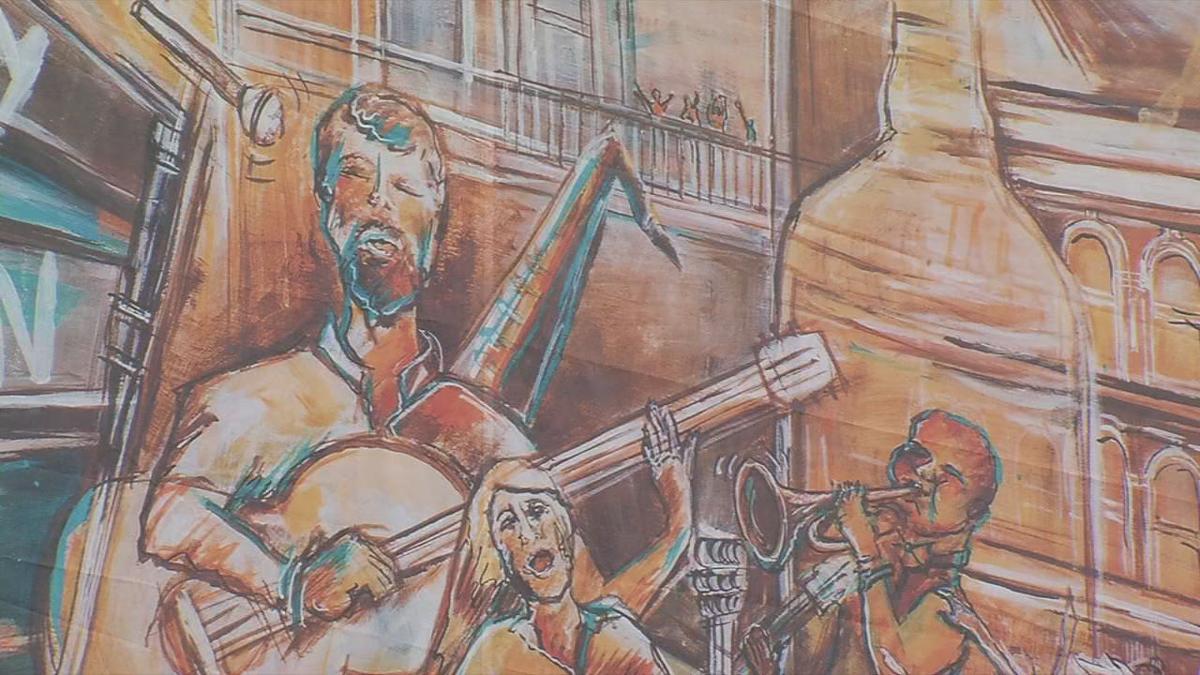 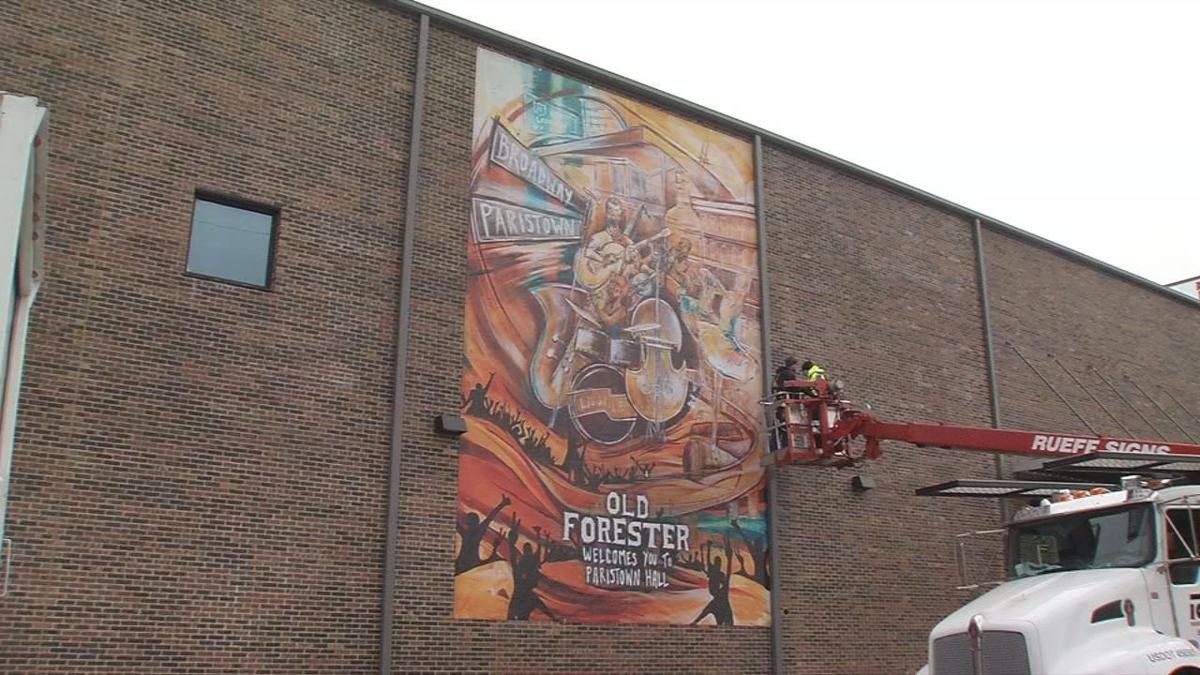 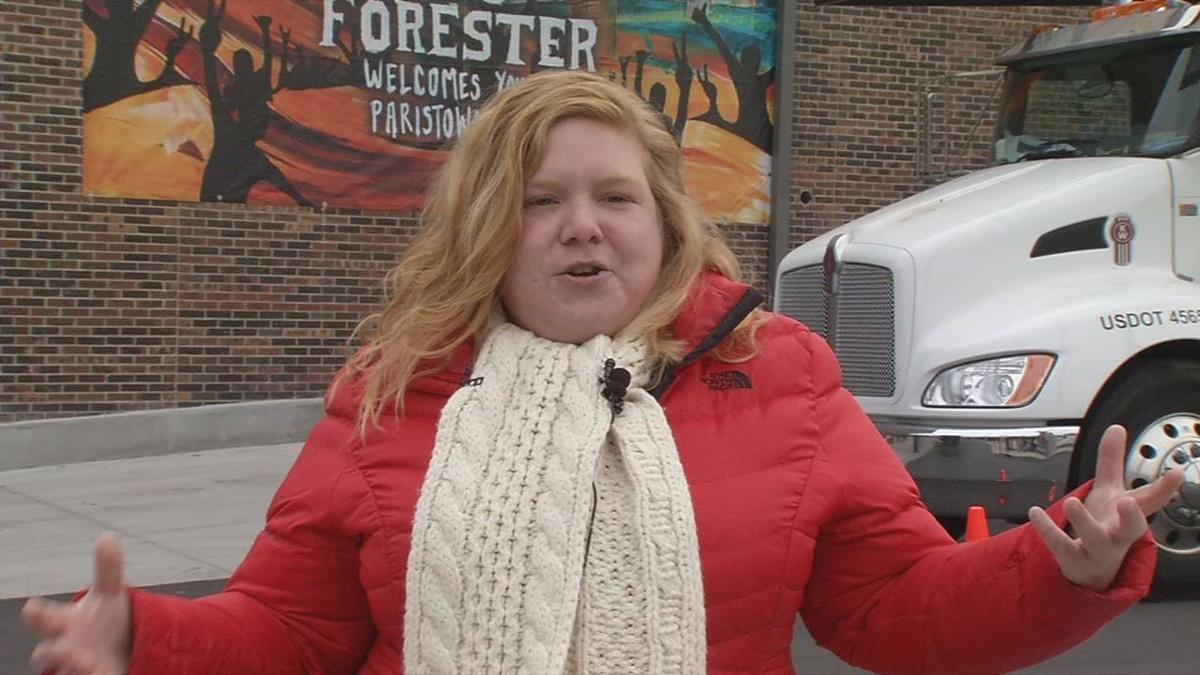 Old Forester and the Kentucky Center chose a local artist to design the mural.

"Paristown Hall is this kind of -- this new place that's going to bring all of this music and arts together," said artist Ashley Brossart. "Anytime we can get that synergy going with arts and music and any kind of added culture to the community, it's really, really great."

Old Forester's Paristown Hall is located at 724 Brent Street in Louisville. It opened in July.