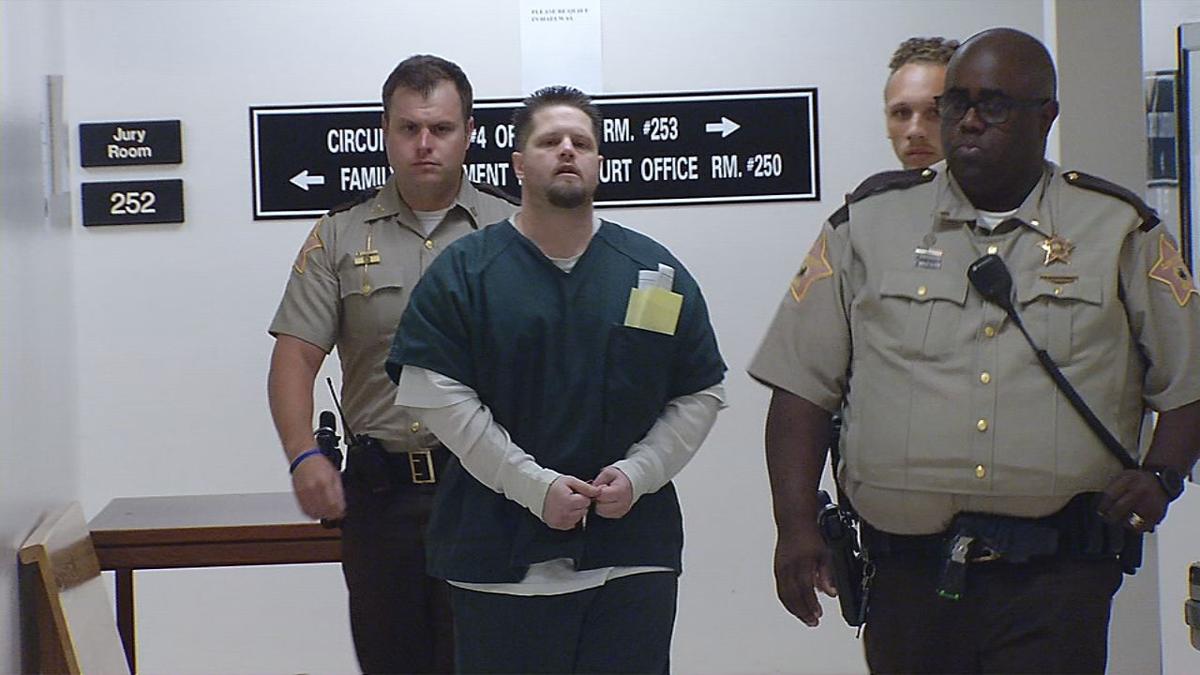 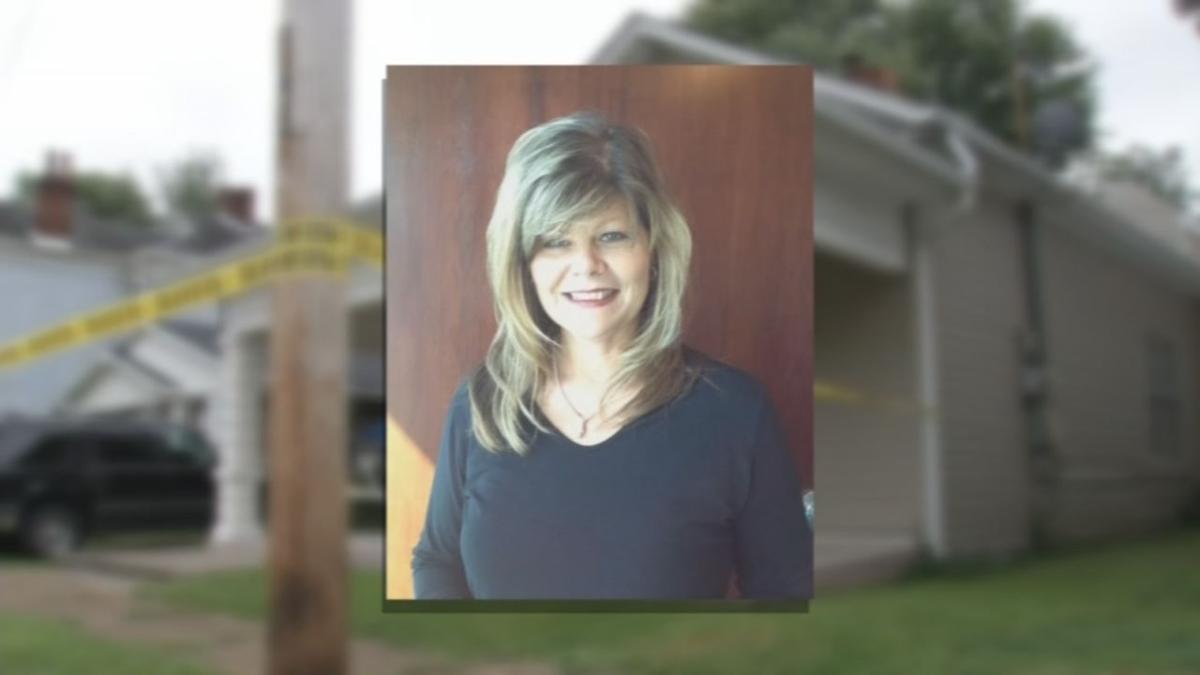 Tammy Jo Blanton was killed in her home in Jeffersonville, Indiana on Sept. 11, 2014. (WDRB file photo)

Tammy Jo Blanton was killed in her home in Jeffersonville, Indiana on Sept. 11, 2014. (WDRB file photo)

JEFFERSONVILLE, Ind. (AP) — The jury that will hear the murder trial of a southern Indiana man accused of killing his ex-girlfriend and eating parts of her body may have to come from another county to avoid depleting the jury pool during another high-profile trial.

Attorneys for Joseph Oberhansley, 39, and prosecutors are expected to report back to a Clark County judge within days on whether the jurors should come from a different county, or if his trial set to start Sept. 8 should be postponed, the News and Tribune reported.

Oberhansley is accused of killing and mutilating his ex-girlfriend, 46-year-old Tammy Jo Blanton, in Jeffersonville in 2014.

He was set to go stand trial last August with a jury drawn from central Indiana’s Hamilton County, but a mistrial was declared during the first day of testimony after a state’s witness spoke of things that attorneys had previously agreed would not be mentioned to the jury.

Attorneys tried to select a new jury drawn from Hamilton County, but they found that due to media coverage of the crime's gruesome nature many of those potential jurors already knew details of the case.

Clark County Circuit Court Judge Vicki Carmichael later agreed that the jurors would be selected from St. Joseph County, in northern Indiana, due in part to its distance from the media markets of southern Indiana, Indianapolis and Louisville, Kentucky.

But Carmichael said during a Thursday attorneys meeting held via Zoom that St. Joseph County has another high-profile case of its own there within a week of Oberhansley’s scheduled trial and the court doesn’t want to deplete that county's jury pool.

For copyright information, check with the distributor of this item, News and Tribune, Jeffersonville, Ind..