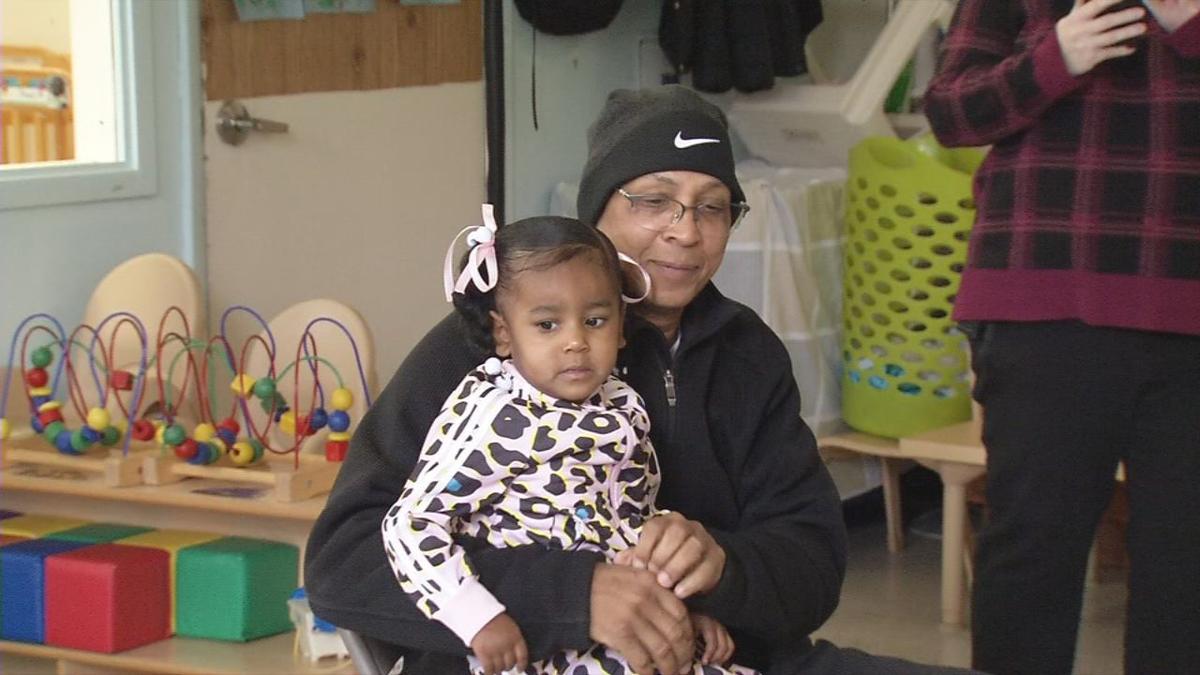 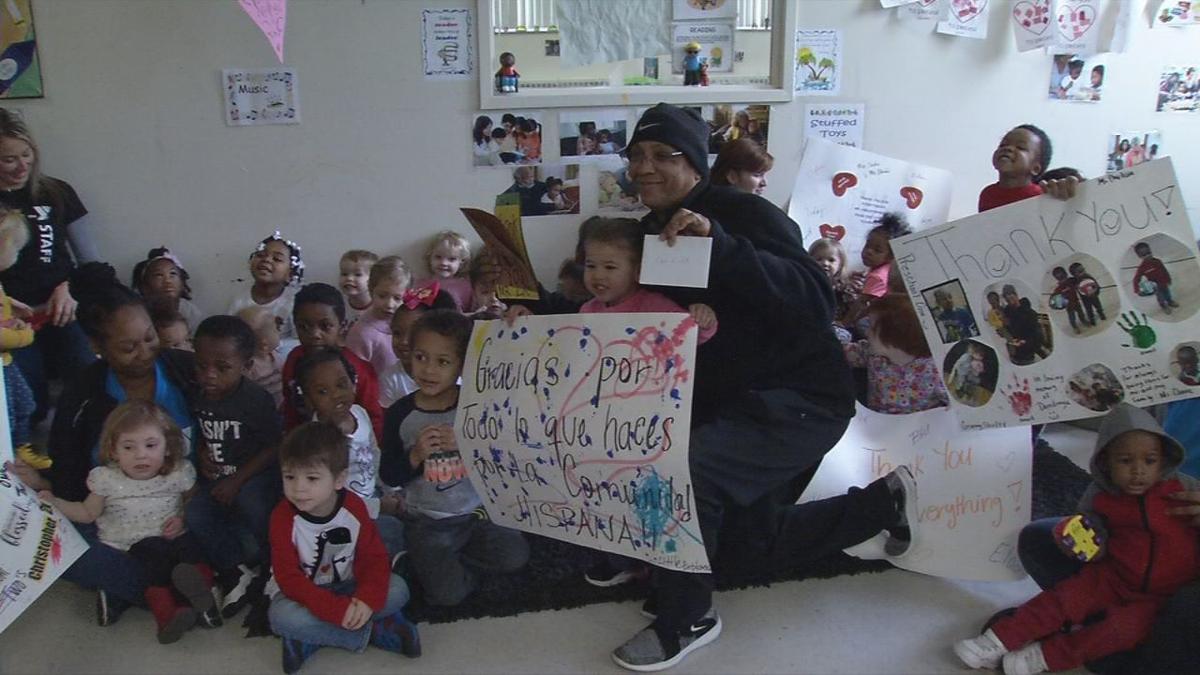 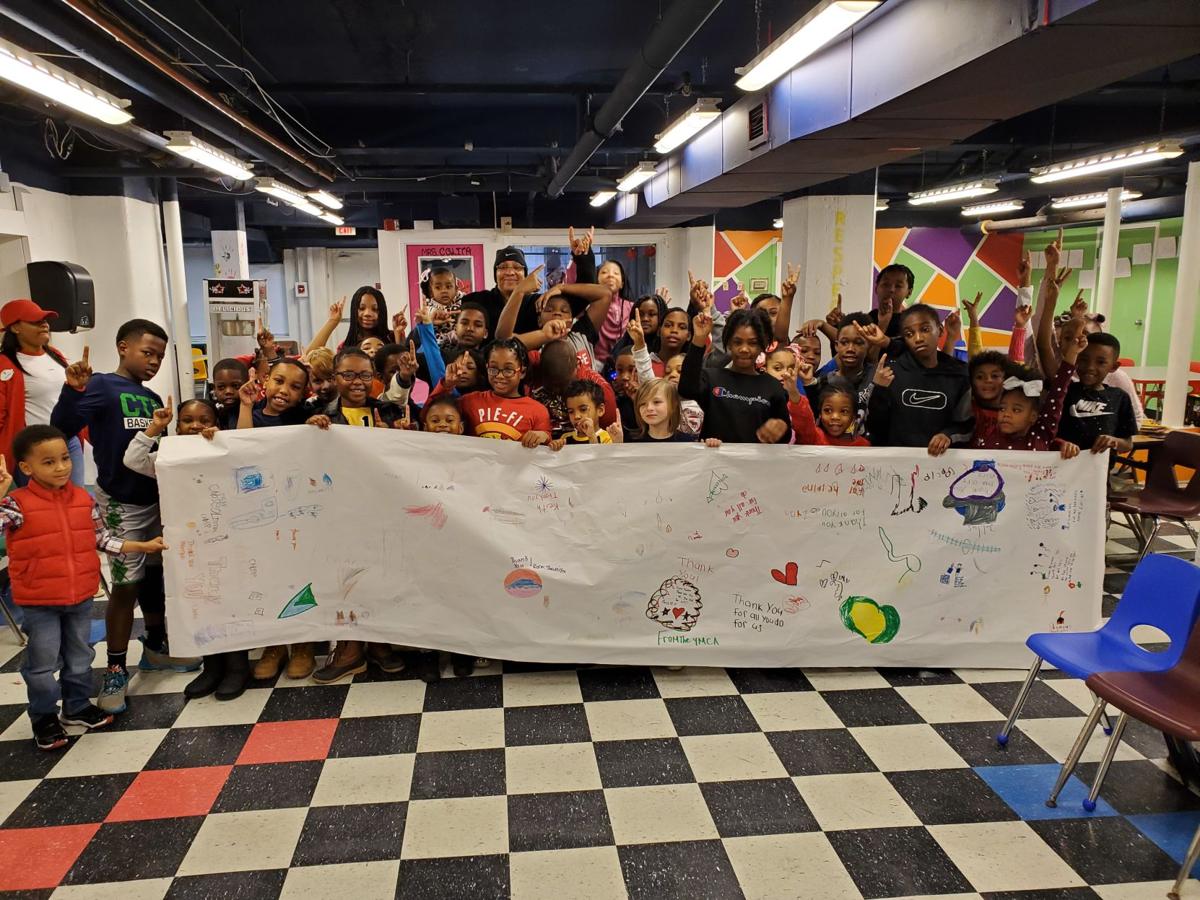 LOUISVILLE, Ky. (WDRB) -- Some of Louisville's youngest citizens showed their appreciation for the work Christopher 2X does in the community Friday morning.

Toddlers at the Chestnut Street YMCA held signs and clapped as 2X visited their class. The anti-violence activist says he's been working with the child development center for a decade to address the effect violent crime has on children.

2X says his daughter works with the children. She told him the kids wanted him to hear a song they had been practicing. When he arrived, they surprised him with cards.

"The only gratitude I can express to them is the work that I'm going to keep putting in with them to at least deal with some of the symptoms connected with this stuff to prepare these kids for kindergarten," 2X explains.

Two of the children in the class are 2X's grandchildren.