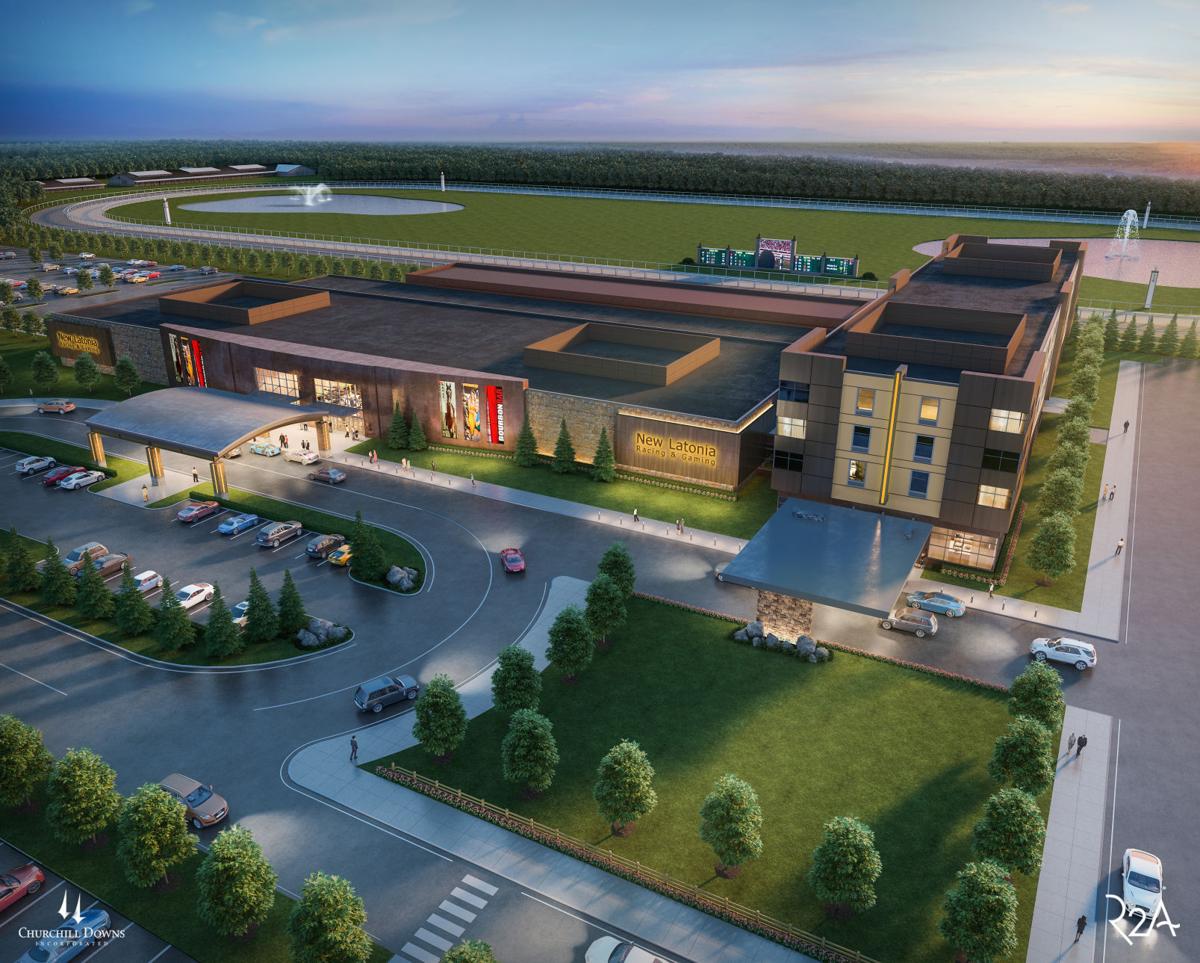 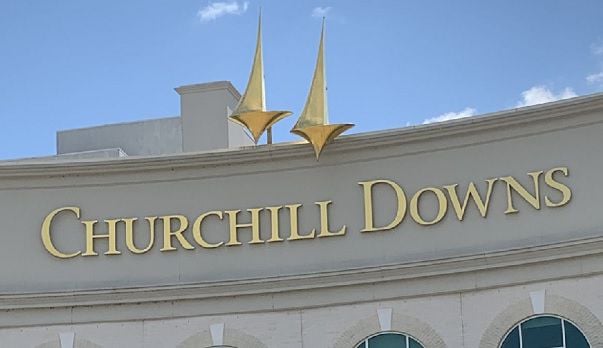 LOUISVILLE, Ky. (WDRB) -- Churchill Downs Inc. plans to spend up to $200 million building a facility in northern Kentucky that will have live thoroughbred racing, 1,500 slot-like historical racing terminals and a possible hotel.

The Louisville-based company said Thursday it will apply to the state horse racing commission for race dates and licenses for the facility, which will be called New Latonia Racing & Gaming. The company has not revealed the exact location of the proposed venue.

The move represents a broadside against Turfway Park in Florence, Ky., which traditionally holds the winter racing days that Churchill Downs is seeking for New Latonia.

Turfway has not added lucrative historical racing machines to its track despite having a approval to do so since 2015 -- to the frustration of some members of the Kentucky Horse Racing Commission, industry publications have reported.

Churchill Downs did not directly reference in Turfway in a news release announcing the New Latonia plan, but called the northern Kentucky racing market “neglected.”

“Churchill Downs is stepping up to protect and grow Kentucky’s thoroughbred racing circuit,” Kevin Flanery, president of Churchill Downs racetrack, said in the release. “Our willingness to make a sizeable investment in the neglected northern Kentucky market is our latest effort to improve Kentucky’s valuable horse racing and agriculture industries.”

Turfway owner JACK Entertainment announced April 5 that it would sell the racetrack and its JACK Cincinnati Casino to Hard Rock International in a deal that was projected to close in late 2019. The deal is still on track but has not closed.

JACK Entertainment and Hard Rock issued separate statements Friday reiterating plans to invest in Turfway and a desire to keep the winter race dates there.

"We are shocked and thoroughly disappointed by Churchill Downs’ recent attack on Turfway Park, which has been a significant part of the Northern Kentucky community for over 60 years," Mark Dunkeson, CEO of JACK Entertainment, said in a statement. "JACK Entertainment and Hard Rock International will jointly defend the long-standing race dates that have regularly been awarded to Turfway Park and contest the inappropriate actions of Churchill Downs and their attempt to disrupt the Northern Kentucky racing community."

Churchill Downs is seeking approval for winter meet race dates in January-March 2020 and in December 2020 at its historic Louisville racetrack as a placeholder until New Latonia is built and can host those winter dates permanently, subject to annual commission approval.

The $150 million first phase of New Latonia would include a 1,500-machine historical racing facility similar to Louisville’s Derby City Gaming, a 1-mile synthetic main race track, inner dirt track, stabling facilities, clubhouses and food and beverage venues, according to Churchill Downs. A hotel would be possible in a second phase.

Kentucky Horse Racing Commission members have expressed frustration at the lack of action on plans to renovate Turfway Park’s grandstand and to add slot-like racing machines, which have provided a significant financial boost for the traditional thoroughbred racing industry.

At a meeting in December, commissioners suggested that the lack of investment has to do with the common ownership of Turfway and the Cincinnati casino, which are only about 13 miles apart.

“The fact is, they’re being held hostage by the casino in Cincinnati,” KHRC vice chairman Mark Simendinger said during the Dec. 11 meeting, according to industry publication Bloodhorse.

JACK Entertainment and Hard Rock didn't directly address those concerns in their statements on Friday.

But Dunkeson said Hard Rock plans to invest $100 million to make Turfway "an exceptional facility that is well positioned to carry on its rich history of thoroughbred racing while becoming an entertainment attraction for all of Northern Kentucky," including by adding historical racing machines.

Hard Rock, in its own statement not attributed to an individual, said it will "invest significant dollars to provide a first-class facility for horse racing and we’re excited to add historical horse racing machines, which will significantly increase purses and provide an improved horse racing experience."

"Churchill Downs’ purported plan to relocate the 2020 winter racing dates to Louisville serves only the best interests of Churchill Downs as part of their desire to restrict competition within the Kentucky racing market for their own financial gain by interfering with the Turfway sale and blocking the Turfway enhancements without regard for the economic opportunity for Florence and Boone County or the traditional racing circuit," he said.