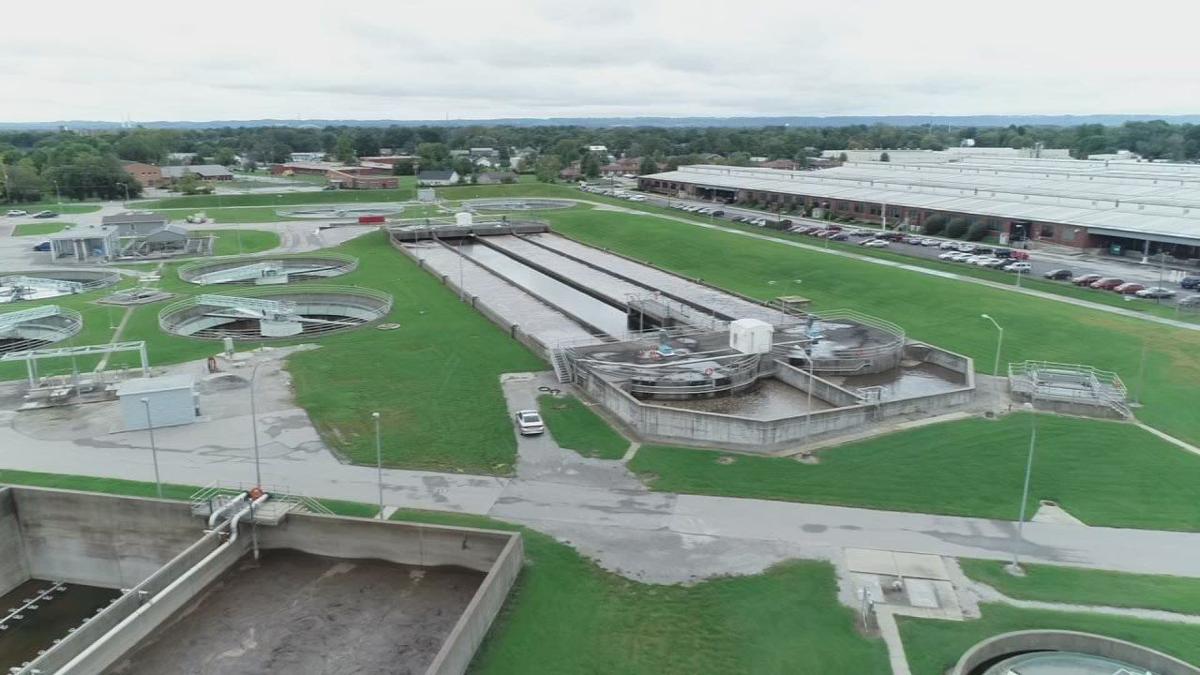 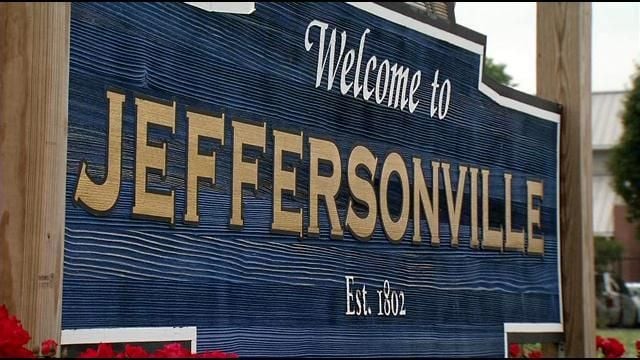 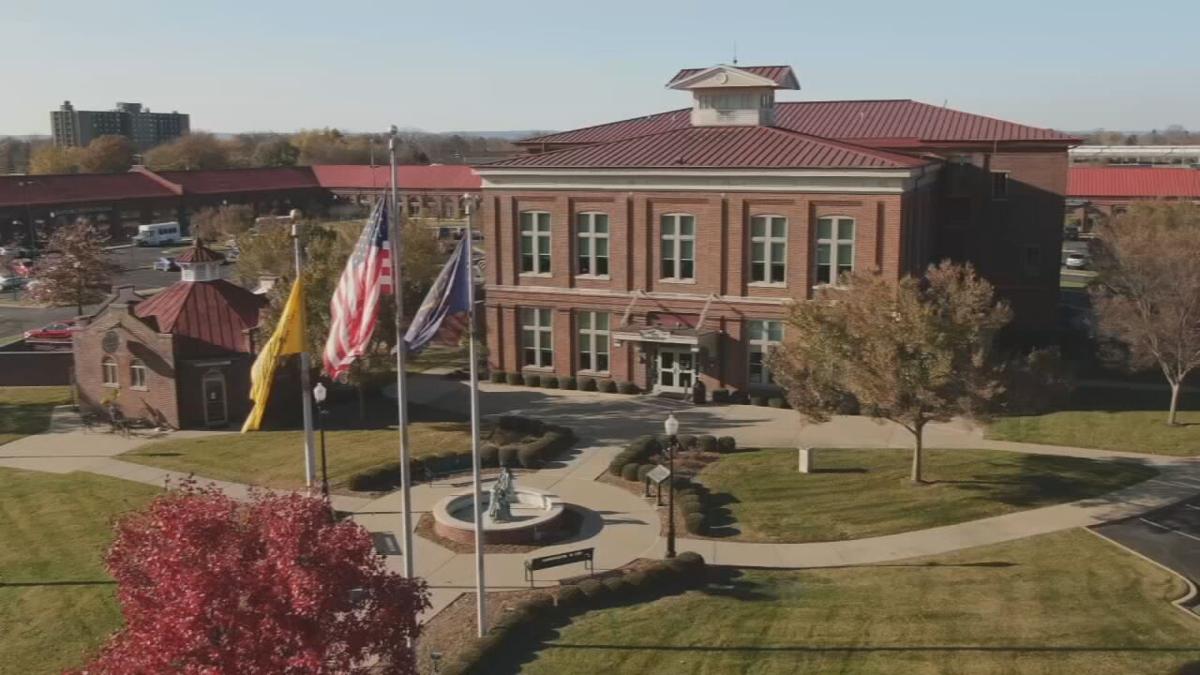 "It's another infrastructure project that people will never see," said Moore. "It's underground, but you're going to be glad it's there. You're basically building massive tanks underground to store something that we don't like to talk about: sewer."

The city says $20 million in grant money would come from the State Water Infrastructure Grant, while $10 million would come from One Southern Indiana's READI Grant. In addition to the grants, the city would use existing funds from the American Rescue Plan to pay for the project. Moore said he's "trying to find every dollar" he can so as to not burden the community with the bill.

The expansion will serve the northeast part of the city, including the River Ridge Commerce Center and the Port of Indiana. The mayor said not updating the sewer system could jeopardize all the city's growth, and that's not an option for Moore.

"We've got to stay ahead of the game," he said. "That's why I want that capacity to increase now. Because there's a lot of farm land out here in Jeffersonville that doesn't get farmed anymore. Instead of growing corn, we're going to be growing houses."

The mayor hopes to find out in the next six months if the grants will be approved.