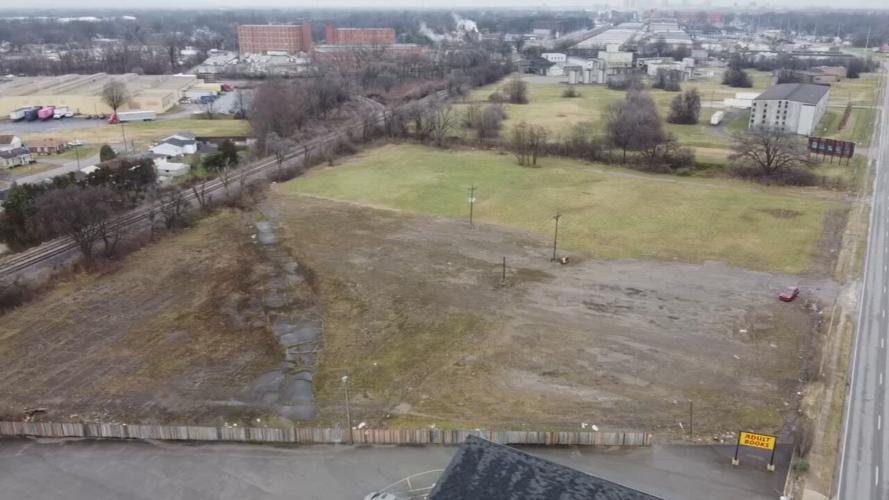 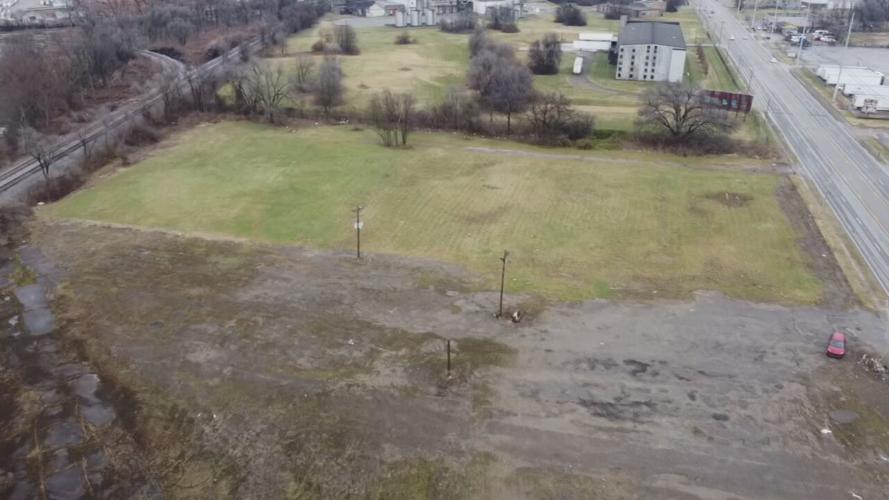 LOUISVILLE, Ky. (WDRB) -- The city of Louisville has filed development plans to create a new auction lot just inside Interstate 264 near the Taylor Berry neighborhood.

In a news release Tuesday, Mayor Greg Fischer announced the city sent plans to Metro Government's Planning and Design Services for the 5.32-acre site at 3502 7th Street Road, just east of Dixie Highway. The plot of land, which the city called "undeveloped," would help alleviate crowding at the much-maligned impound lot on Frankfort Avenue.

Broken down and abandoned cars have long been a problem in Louisville. By Oct. 2020, there were more than 5,000 scattered throughout the city, according to a newsletter from Metro Council President David James. For years, however, there was nowhere to put the cars.

"Our existing impound lot is a challenge that has been exacerbated by the COVID-19 pandemic because of the slowing and stopping of auctions that, in normal circumstances, would help us get cars out of the lot and off the streets," Fischer said in a news release.

"We have floated nearly a dozen potential sites to relocate the impound lot, but for one reason or another -- cost, location, flooding -- these locations weren't suitable. Creating a separate auction lot is an innovative solution that will allow us to more quickly move abandoned vehicles off roadways, further addressing my No. 1 priority, public safety."

The city said it plans to "beautify" the new lot by planting trees and shrubs, staffing 24-hour security and adding lights and screened fencing. It's a triangular lot that is bordered by two businesses, a vacant lot, a residential property and train tracks, the city said.

"LMPD is pleased to move forward with development of a new auction lot and we are appreciative of Metro Facilities for its work to make this a reality," LMPD Maj. Emily McKinley said in a news release. "Abandoned vehicles throughout our community present an extreme safety risk for everyone -- residents, wrecker drivers and police officers. LMPD is committed to improving the safety of our streets and community, and this is one step in that direction."

Metro Council member David James is glad the issue is finally being tackled but notes the lot is only temporary.

The contract to construct the lot was awarded last month to Louisville-based Auctions ASAP, the city said. The lot would hold in-person auctions twice per month, announced up to a week in advance.

"We've been working together for years with our LMPD, Facilities, Louisville Forward, Metro Council and residents, to find solutions to the complicated issues plaguing our impound lot," Fischer said. "The new amnesty ordinance and the development of an auction lot are examples of Louisville Metro Government's commitment to finding innovative solutions to our challenges."