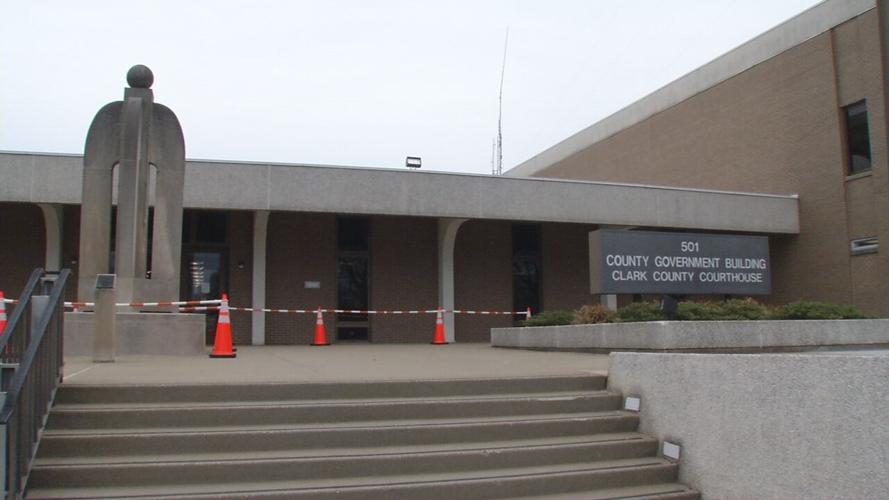 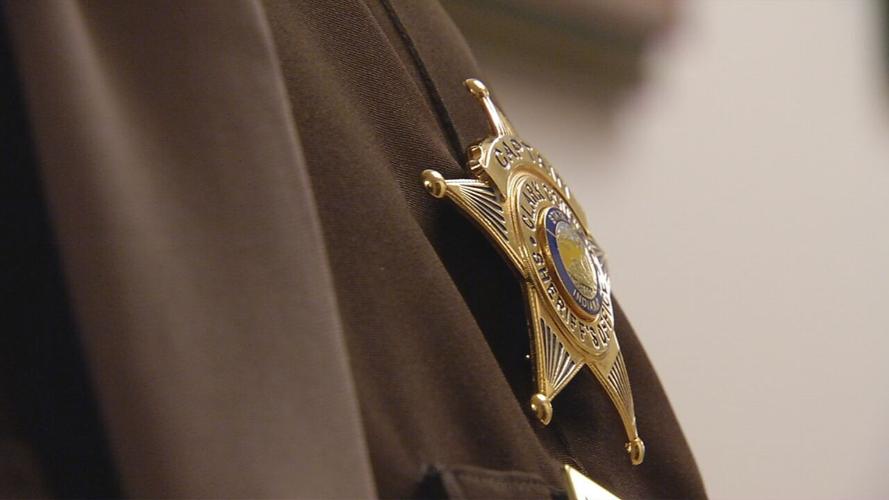 JEFFERSONVILLE, Ind. (WDRB) -- A program building a partnership between local law enforcement and health facilities is starting up again in Clark County.

"The program focuses on those encounters police officers have with non-violent individuals who are acting out, delusional, delirious or confused when the police officer enters the scene," Moore's office said in a news release. "Officers will be trained to recognize signs of possible mental health conditions and obtain an evaluation at one of the hospitals to make a determination, upon consultation with family, for hospitalization, or a jail placement."

Amanda Beam is the CIT coordinator and also works with inmates at the county jail.

"As programs director in the jail, I get to see a lot of instances where folks come in with non-violent crimes and they have a background of mental illness," she said. "Not all of those people really need to be in jail."

Through CIT, Beam said instead of officers bringing certain people to jail, they'll instead be able to take them to get an assessment from a medical professional at a facility or hospital. Beam said local health facilities such as LifeSpring and Wellstone have committed to be part of the program and there's a possibility for more.

Clark County Chief Deputy Scottie Maples said the sheriff's department will be part of this program, but he wants to make it clear that this will only apply to certain people with certain offenses.

"There's a vast majority of people that need to be in jail when they commit crimes too, so it's a very small percentage," he said. "It's going to be a case-by-case scenario."

Maples said cases that would qualify for this would include charges such as trespassing or other non-violent misdemeanors.

"This program isn't intended to work with people who are major felons or dangerous felons hurting other individuals," Moore said.

This program first began in Clark County under Moore during his first term in 2009. After he was out of office, the program went away. After winning the November 2020 election, Moore is bringing CIT back.

He said his advisory board is made up of citizens from several different parts of the county. There is a training in April at Wellstone for officers and agencies participating in the program. Moore said he has verbal commitment from several local police agencies.