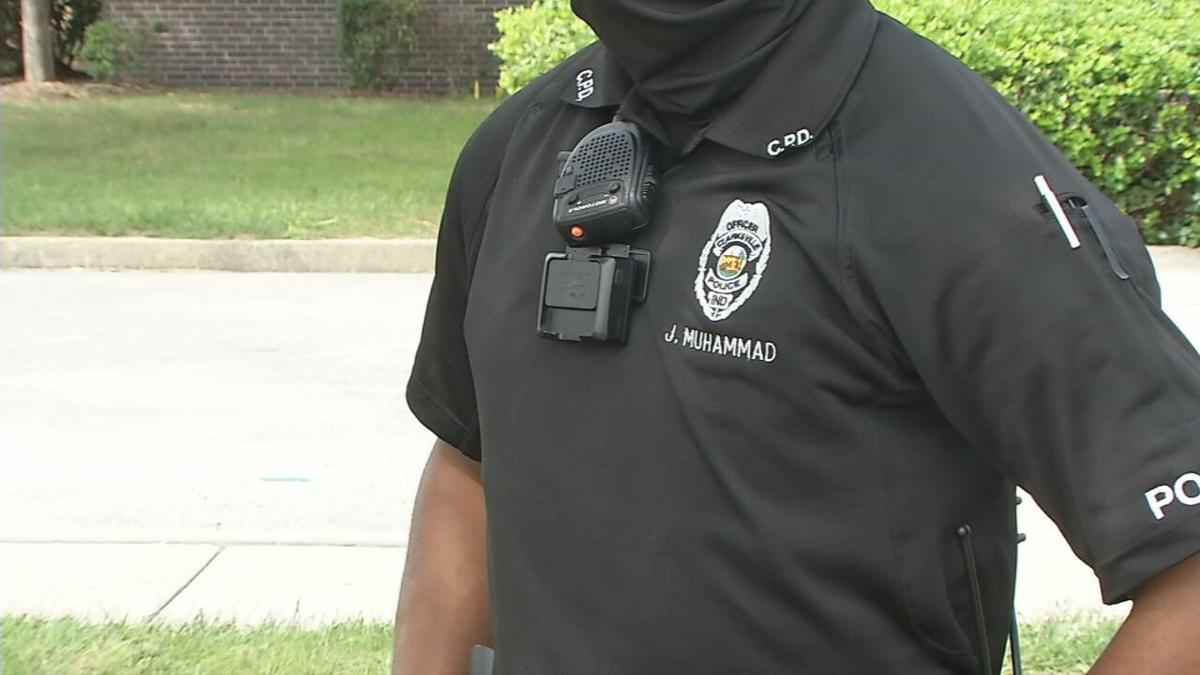 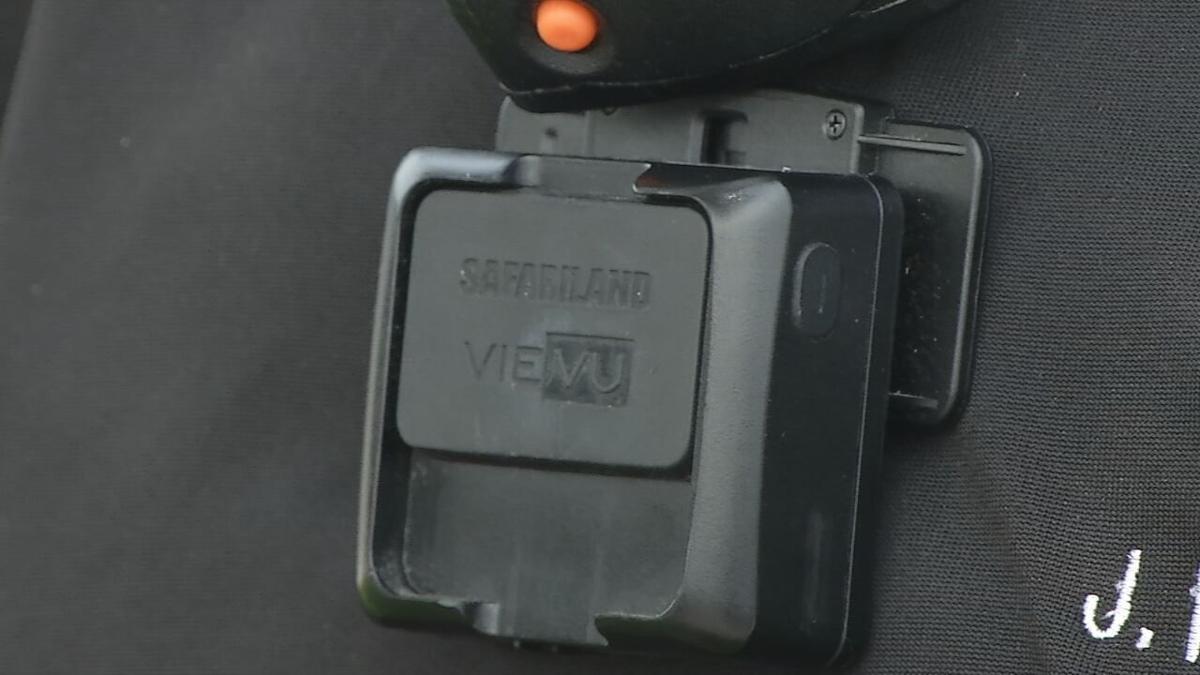 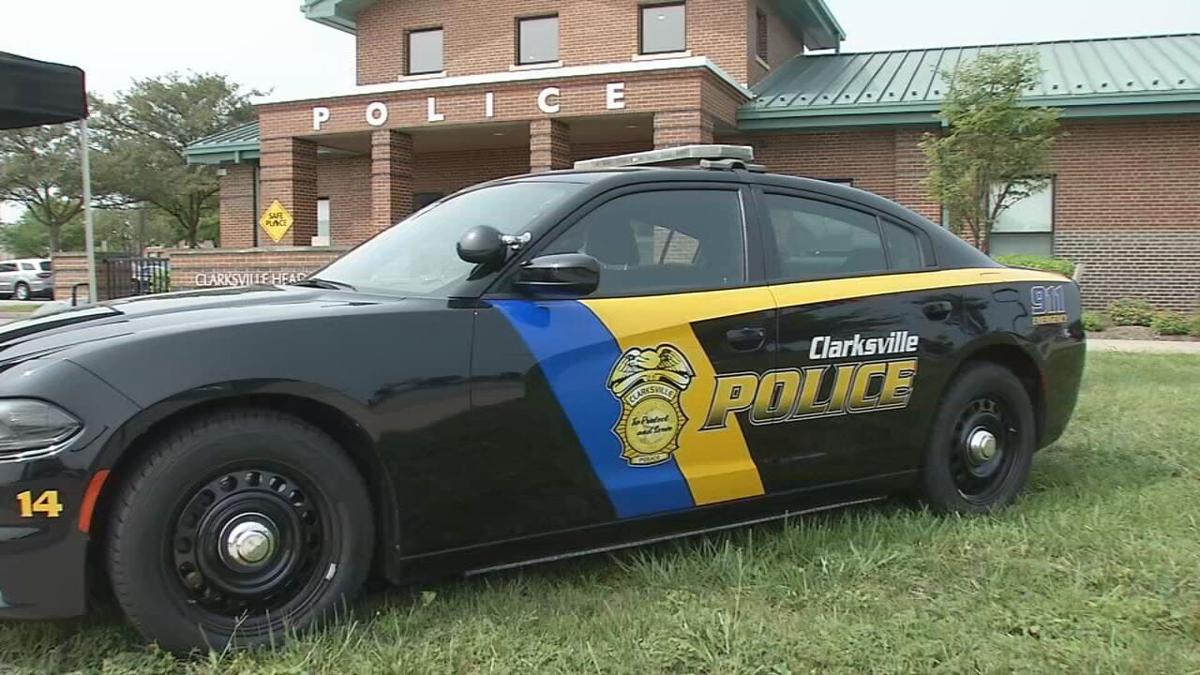 LOUISVILLE, Ky. (WDRB) -- The city of Clarksville is adding some extra eyes on the streets.

For the past few years, Clarksville Police have been wearing body cameras. Tuesday evening, Clarksville City Council voted to continue the program.

Police said the goal is to provide another layer of protection for officers and the public.

Clarksville native Chuck Fugate said he supports the use of police body cameras.

"I have absolutely nothing to hide," he said. "I think this is just another layer that helps protect everyone, the citizens and also the police officers."

Chief Mark Palmer said he believes that when officers and the community know that people are watching, it helps reduce crime.

And, he said, the videos provide an official record of what actually happened when there's a dispute.

"A lot of times, we'll get a call from a parent. 'Your officer stopped my son, my daughter, and they said this or they said that," the chief said.

"We'll pull up the video, and sometimes it's a different story. Sometimes it's not. And if there's an issue, we will address that," he said.

Since Palmer took over the department in 2012, he has made several changes, including cameras, to improve transparency.

"What we were really looking at doing is just rebuilding the trust in the community, with the police department," he said.

The department has also added a training simulator, which helps prepare officers for a wide range of encounters.

"I tell everybody, the camera captures the event. I would rather have a 20 minute traffic stop involving something, than a two minute clip on somebody's cellphone," said Palmer. "As they drive by, and maybe they don't know what led up to a officer involved in a confrontation, on the road, where they're wrestling with somebody or they're trying to stop a car. or telling someone to show me your hands."

"With the video cameras going from the start to the finish, then that's going to be the complete picture," he said.

Fugate hopes the cameras are here to stay.

"Not just Clarksville, but I think every police department around the country needs to do this," he said.

Palmer expects the new cameras to be on the streets within one month.